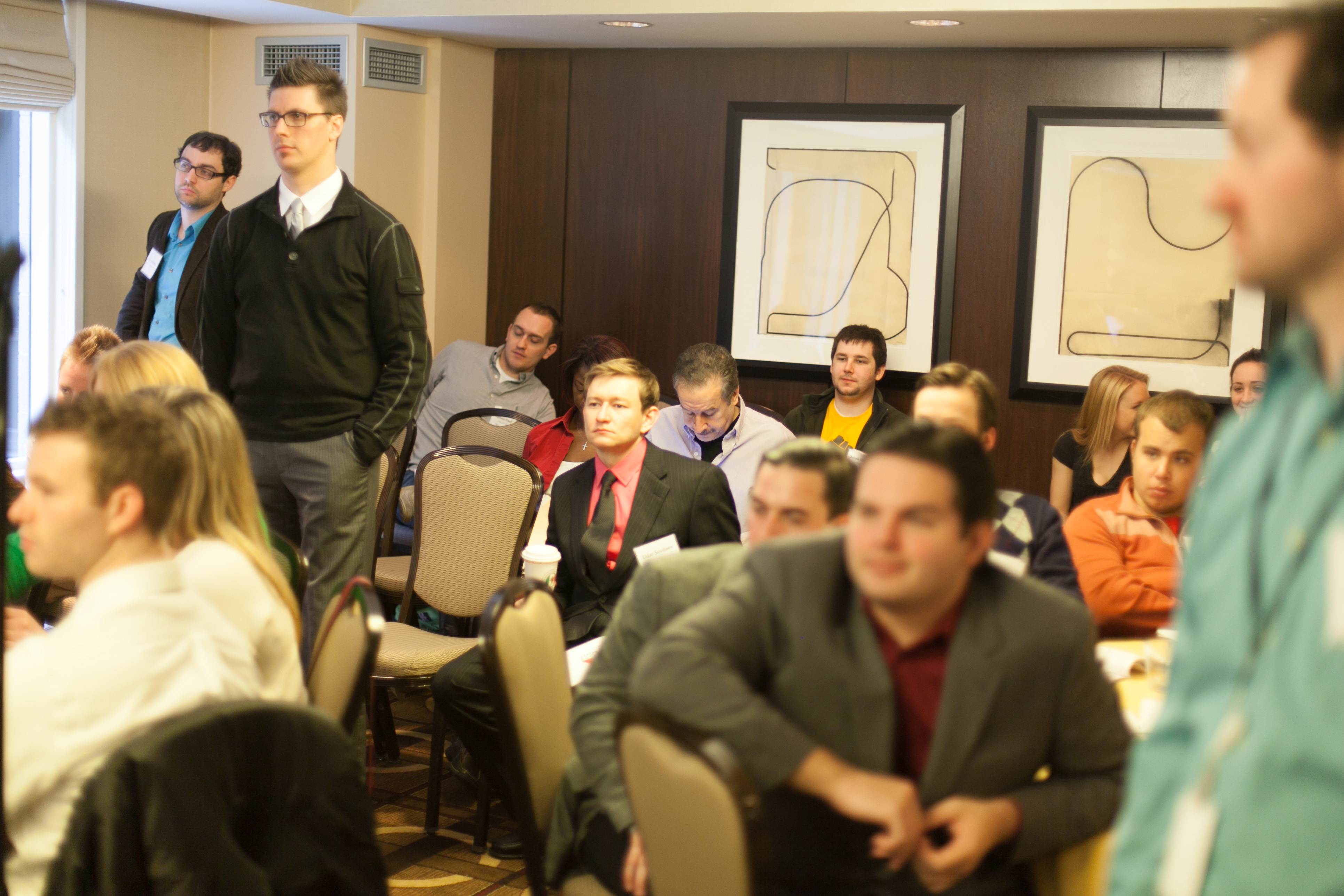 Ask yourself this question; how much are you worth? Are you willing to put a price tag on your mind and your labor? I would assume that most of us are not willing to put a price tag on ourselves, or on another person. We all have different skills, needs, qualifications, desires, learning abilities, and these characteristics change over time. An individual’s worth in the market at this given moment may be entirely different from their worth a year ago, or a year from now.

Yet, President Obama has no problem deciding, with his apparent knowledge of all things, how much you or another person is worth, and has no problem coercing employers to follow his orders. The push for a wage increase is a derogatory slap in the face to not only millenials but to those who are running businesses, struggling to keep their employees employed and their businesses open.
President Obama’s new push , is to increase the minimum wage to $10.10 an hour -as if he hasn’t done enough to crush the job outlook for millenials with the exploding national debt, ObamaCare, higher tuition rates, other costly regulations and so on. This may sound appealing to young adults who are struggling to make ends meet as it is extremely difficult to find a steady job in today’s economy regardless of whether they understand the economic repercussions of such a government intervention.

As a “libertarian” millennial it would be meaningless to explain here, the harmful effects of a minimum wage increase in terms of economics. We could discuss how raising the wage would raise the prices of goods and services around it, and several other reasons not to increase the minimum wage. But if we truly want to reach people who are not in our tent, the person who thinks directly about the $10.10 wage being higher than their current wage, we need to step away from a strict economic analysis or publication.

President Obama’s push for $10.10 an hour is simple to explain. He insults hourly wage workers by assuming that they are not making more than $10.10 an hour and if he does not act, they will not be able to achieve that rate of hourly income on their own. How he got to $10.10 and not $15.10 is beside the point. He also insults the business owner by telling them he has more knowledge about their business and that they in fact can afford to pay their employers more money, acting as if the employer is at fault for not being able to provide his or her workers with more compensation. This is ironic, coming from somebody who never started their own business. Not only is this insulting, it is entirely wrong.

How many times have we heard the story about the immigrant that comes to the United States and works their way up the latter, becomes successful and fulfills the American dream? Did they do this because the government coerced an employer to pay them a higher wage? Did they ever ask government to do this for them? Or to provide them with some sort of entitlement program? Of course not, they had the pride to do it on their own, because they were given an opportunity to succeed. With that opportunity they turned their dream into a reality, making far more than the measly $10.10 an hour that President Obama seems to think is the ultimate worth of a worker. But what was that opportunity? It was an open market free from regulation which allowed the ideas of men and woman to flow freely into existence, and with those ideas they created something more powerful than government ever could: the largest most innovative economy in the world. Let’s talk about ideas for a moment. If an idea is good and just, it should not require force. If an entrepreneur has an idea for a product or service, he or she cannot force customers to buy their product or service. It has to be an idea that people voluntary take part in, and there needs to be a demand that idea or service when it comes into existence. The same goes for employers. They do not employ others because it is moral or because the government coerced them to do it. It is a voluntary agreement and a mutual benefit for both the employer and the employee. President Obama cannot force higher wages as the violence of government will deter the free mind from creating and implementing new ideas that will help the market.

Millennials: take a step back from today’s politics, which are dumbing-down free thinking and think about an idea. Maybe a technological advancement, a better way to provide a service, whatever it may be. Take that idea and put it into action, create something in SPITE of government and use your mind and labor to provide something unique in the market, something that will provide far more than $10.10 an hour for you and future employees. That’s the rebellious American spirit that young people once had. President Obama is setting a limit in the minds of millions of young Americans as to their potential in life. It’s up to us to scale government back and let the free flow of ideas once again be the spark that ignited the most innovative economy on earth.

Since the first federal minimum wage went into effect in 1938, there have been people calling for an increase. Recently, there has been a push for a $15 hourly minimum wage at the federal level, as well as within various state and municipalities. Many of these calls for minimum wage hike have been led by, and funded by, unions. One in particular, Raise the Wage, called for a $15.25 minimum wage in Los Angeles and was funded by unions, including AFL-CIO.