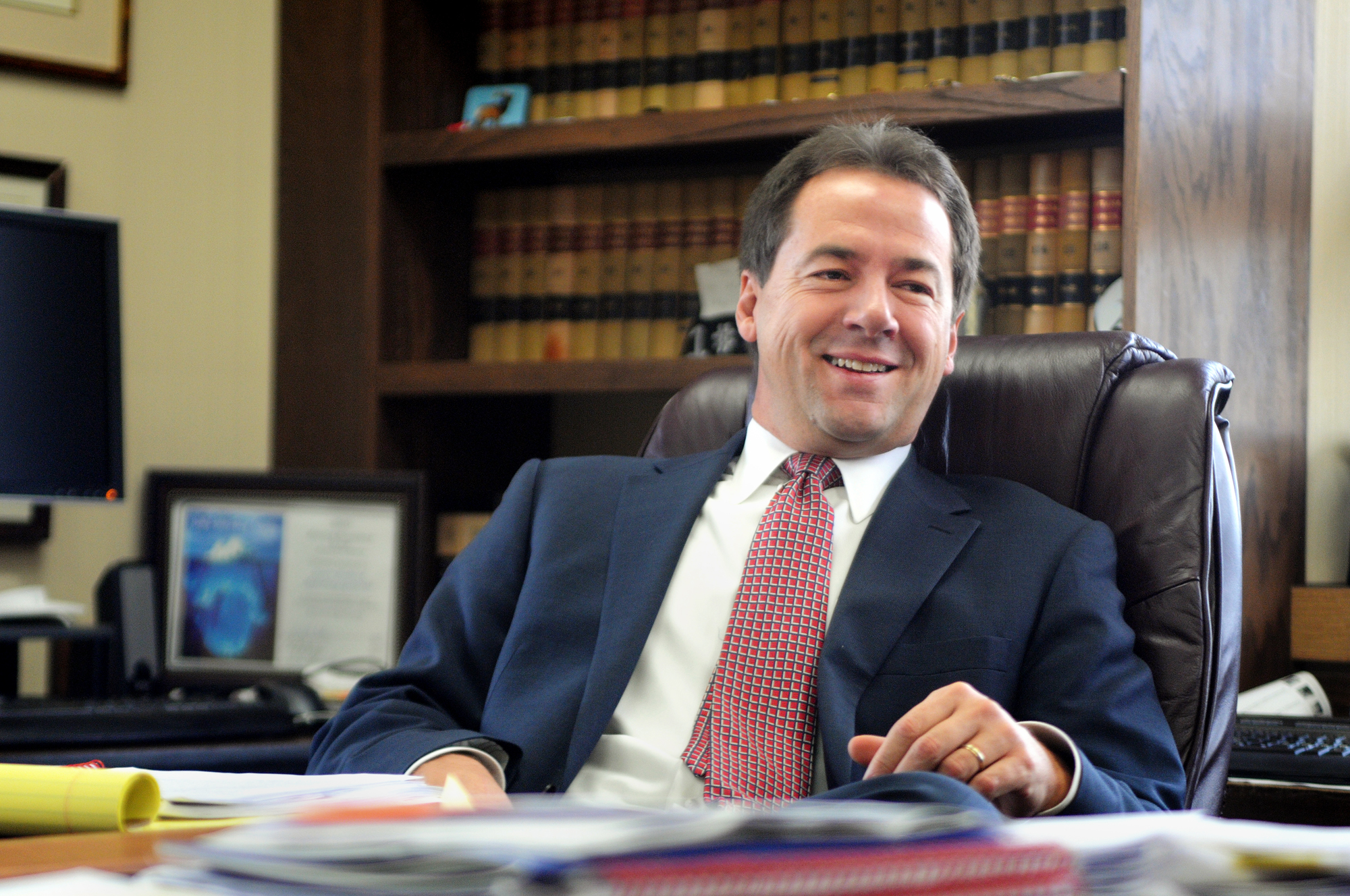 The Montana Legislature has approved a bill providing a crucial protection to innocent people whose property could be confiscated by overzealous law enforcement.

Currently, Montana has some of the worst civil asset forfeiture laws in the country. Law enforcement can seize property suspected of use in a crime without ever charging or convicting the property owner. Like many other states, a perverse profit motive exists, as law enforcement keeps 100 percent of proceeds from forfeitures.

Seized items are presumed guilty, leaving innocent people with a potentially long and costly legal battle to get their property back from the government. What's more, the government needs to show only probable cause, a very low standard of proof, to win a forfeiture proceeding. Because of the cost and lack of protections, many innocent property owners give up rather than fight the government.

Thankfully, some Montana lawmakers have reform on their minds. They're following the lead of other states -- such as New Mexico and Michigan -- that have either already approved or are working on long overdue protections to restore the due process and protect private property rights of innocent people from this form of government overreach.

HB 463, changes the law in a fundamental way, requiring a criminal conviction, where the government has to prove guilt beyond a reasonable doubt, before property can be forfeited to the state. This not only requires law enforcement to target and investigate criminals, but also provides some meaningful protections for innocent people who may have been affected by abuse of civil asset forfeiture.

The bipartisan bill, introduced by state Rep. Kelly McCarthy (D-Billings) and cosponsored by state Daniel Zolnikov (R-Billings), passed the Republican-controlled Montana House of Representatives in March with strong bipartisan support. The bill was stalled in a Senate for weeks before a committee approved an amended version of the bill earlier this month.

On Wednesday, with roughly a week to go in the 2015 legislative session, the Senate passed HB 463 by a 86 to 13 vote. The House gave final approval to the bill early Thursday afternoon in a 91 to 8 vote. HB 463 now heads to the desk of Gov. Steve Bullock, a Democrat.

Hurdles, however, remain. Montana Attorney General Tim Cox, a Republican, was accused of working behind the scenes to kill the HB 463, so he may aggressively lobby Bullock to veto it. Additionally, Bullock, a former Montana attorney general, hasn't taken a position on the bill.

Article VI, Section 10 of the Montana Constitution states that Bullock must sign or veto HB 463 "within five days after its delivery." If the governor takes no action, HB 463 will automatically become law.