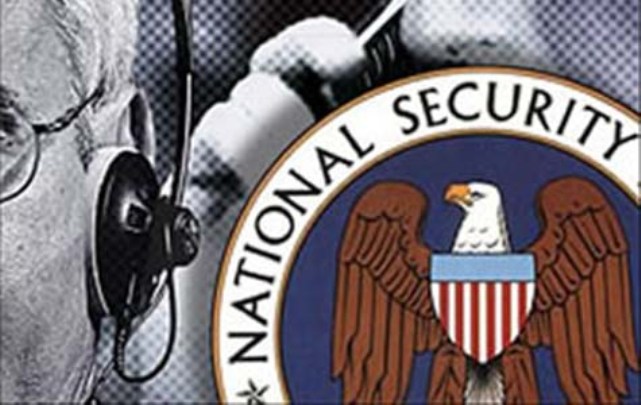 Senator Leahy (D-Vt.) has introduced a new version of the USA FREEDOM Act that would limit the NSA’s power to spy on innocent Americans. This bill is a good step in the right direction to restore our 4th amendment rights and it’s an improved version from the weakened bill passed by the House.

You may remember the House debate over the USA FREEDOM Act a few weeks ago. A number of pro civil liberties groups, including FreedomWorks, endorsed the original version of the USA FREEDOM Act. We felt that it was the best bill introduced to increase government transparency and limit the bulk collection of records on Americans.

Unfortunately, the USA FREEDOM Act was significantly watered down in last minute negotiations before its passage. After deliberations with our staff and other civil liberties groups, we decided to withdraw our support because the original intent of the bill was undermined. The strict definitions in the original bill were replaced with open ended definitions that would likely still allow the bulk collection of metadata on Americans to continue. We could not in good conscience support a mild NSA reform bill that would do practically nothing to stop domestic spying.

Thankfully, the Senate version introduced by Senator Leahy corrects many of the problems with the weak House passed bill. Unlike the House bill, the Senate version makes major reforms to section 215 of the Patriot Act—a controversial section that allows government agencies to spy on people without probable cause or letting them know that they are being monitored.

It’s important to ensure that privacy bills contain strong and clear definitions. The Senate USA FREEDOM Act gets rid of some ambiguous language and loopholes that the government may have used to justify collecting Americans’ private records in bulk in the House version. For example, it would ban bulk collection by making it clear that government cannot collect all information relating to a particular service provider or a specific geographic region.

Another alteration is that the Senate bill would expand government and company reporting to the public. Under current law, the government can demand that private companies hand over personal information about their consumers—and these companies are not allowed to inform anyone that their privacy has been breached. The new USA FREEDOM Act grants companies a few options for reporting information about the number of FISA orders that they receive.

It’s worth noting that the bill is not perfect. Unfortunately, it does not guarantee that the public will have access to the decisions made by FISA courts and does not require the FBI to report on the number of “back door searches” for Americans’ information. We hope that the bill can be amended so that no agencies are exempt from reporting requirements.

FreedomWorks understands that there are powerful interests doing whatever they can to stop a true NSA reform bill from seeing the light of day. House members, unfortunately, gave in to the Obama administration and weakened the limitations on spying in the original USA FREEDOM Act. Let’s not let that happen again.

The American people deserve a vote on the USA FREEDOM Act in its current (or even stronger) form. There are more of us than there are of them. Polls continue to show that the vast majority of Americans support reforms to the NSA that would restrict domestic spying. We can make our voices be heard.