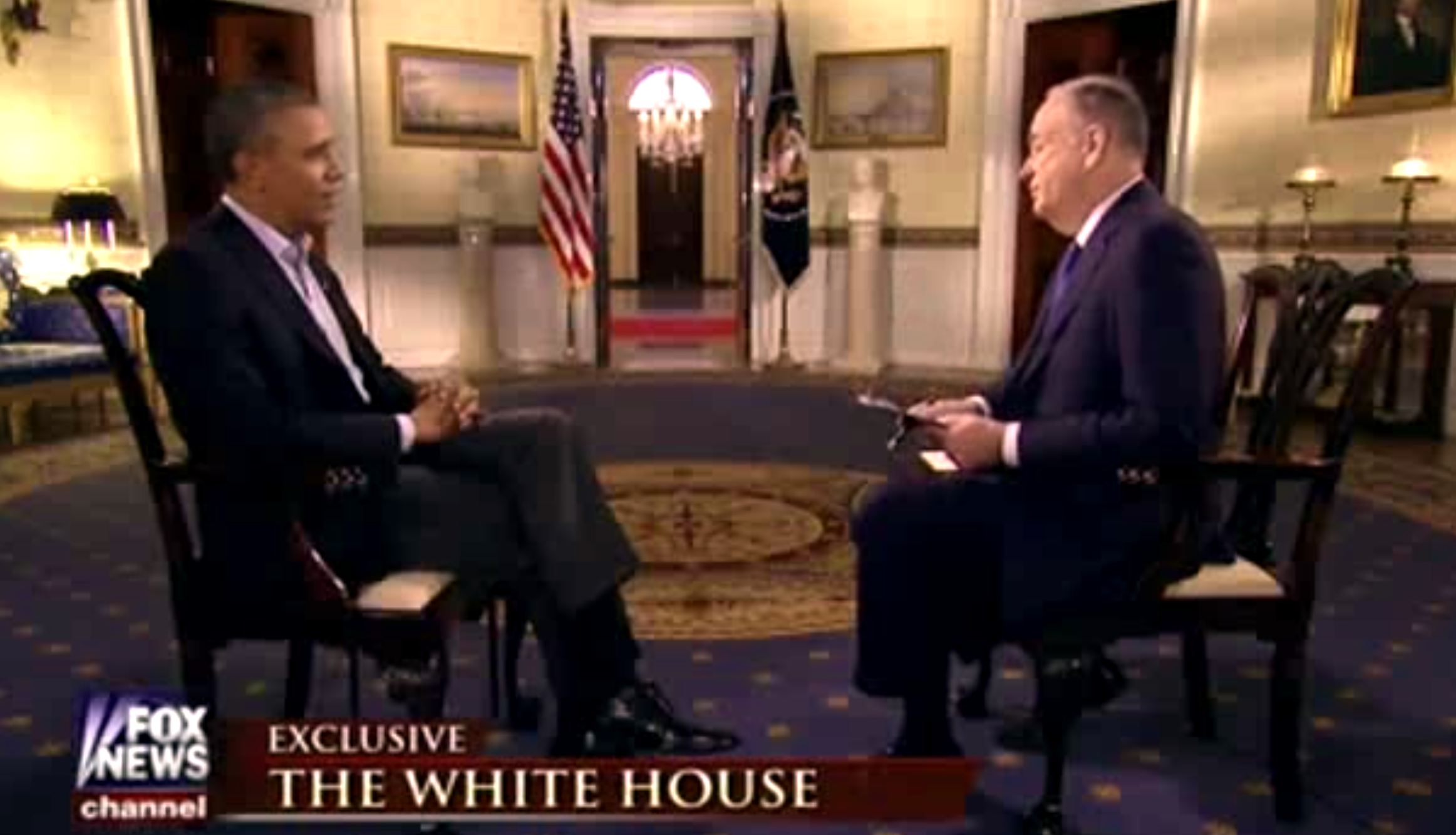 Well that was fast.

After saying last week the administration was going to release about 2,500 IRS documents, possibly including tax returns that might have been shared with the White House, the inspector general office for the Treasury Department just decided not to release the information because the release could violate existing law.

From the Washington Examiner:

Less than a week after ’fessing up that it found some 2,500 documents potentially showing that the IRS shared taxpayer returns with the White House, the Obama administration has reversed course and won’t release the trove to a group suing for access.

In an abrupt decision, the Treasury inspector general’s office said that the documents are covered by privacy and disclosure laws and can’t be provided to Cause of Action, despite a promise last week to hand over some 2,500

Cause of Action, a non-profit group, used the Freedom of Information Act to seek documents to determine if the White House was using tax information to retaliate against the administration’s political opponents.

Earlier this year, President Obama told Fox News host Bill O’Reilly that there was “not even a smidgen of corruption,” regarding the IRS scandal surrounding Lois Lerner.