ObamaCare Proves Democrats Are The Party of Big Business 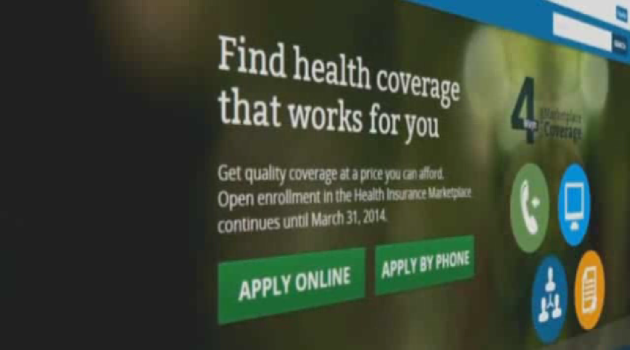 There is no doubt that Democrat politicians agree with MIT professor Jonathan Gruber that Americans are stupid.

Democrats rely on this deep-seated belief to carry out their deceptive policy agenda including the deceitful efforts to convince their followers that Republicans are the party of big business.

Nothing could be further from the truth. When you strip away the rhetoric, Democrats are the party of big business.

But since the Affordable Care Act was enacted in 2010, the relationship between the Obama administration and insurers has evolved into a powerful, mutually beneficial partnership that has been a boon to the nation’s largest private health plans and led to a profitable surge in their Medicaid enrollment.

The insurers in turn have provided crucial support to Mr. Obama in court battles over the health care law, including a case now before the Supreme Court challenging the federal subsidies paid to insurance companies on behalf of low- and moderate-income consumers. Last fall, a unit of one of the nation’s largest insurers, UnitedHealth Group, helped the administration repair the HealthCare.gov website after it crashed in the opening days of enrollment.

Recall that Obama and fellow Democrats demonized insurance companies as a strategy to mobilize support for ObamaCare.

Obama opened his remarks by targeting Anthem Blue Cross in California for recently boosting its rates by almost 40 percent. He was introduced by a diabetic Philadelphia-area woman who was told by her insurer in January that her rates would more than double.

“The price of health care is one of the most punishing costs for families, businesses, and our government,” Obama said. “The insurance companies continue to ration health care. … That’s the status quo in America and it’s a status quo that’s unsustainable.”

Despite the risks, the lure of guaranteed customers from ObamaCare’s health insurance mandate transformed insurance companies from foes to allies of big government.

ObamaCare is a case study illustrating how big business and Democrats seek to grow government for their respective agendas.