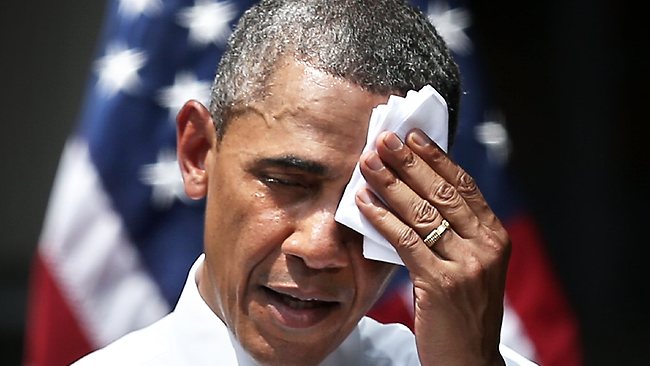 There is also significant movement from various plans as several seem to leave their plan in under a year. Of the 10.8 million individuals who effectuated their coverage in March 16, only 9.1 million remained on their plan by the end of the year. This means that 1.7 million had left their coverage before the year was over. This seems to be a consistent trend over the past few years, because on average more than a million enrollees have left their coverage plans before the year ended each year since 2014.

The 2016 number is also lower than expected. Initially, the Congressional Budget Office (CBO) had projected that number at about 15 million, which is much higher than the actual projections. In many way this is surprising because more individuals decided to keep their employer based health insurance than expected.

In addition to the the CBO estimate being incorrect, it seems the internal estimates at the HHS were also off as well. The 10.3 million number for effectually enrolled was actually much lower than had been initially projected by the HHS’s initial reports. So overall, less people have actually enrolled or paid their first month’s premium than had been initially projected.

Overall, ObamaCare enrollment has failed to reach projected numbers. The recent CMS report is not the first time underenrollment has been reported and it is unlikely to be the last. More reform is needed to address the concerns of the healthcare market and increase coverage. Continuing to try to “improve” a failing system will never yield the desired results.

On Thursday, June 20, FreedomWorks took action against the proposed price controls on prescription drugs. More than 5,600 activists signed on to our formal comment on the issue, which was then hand-delivered to the Department of Health and Human Services (HHS).