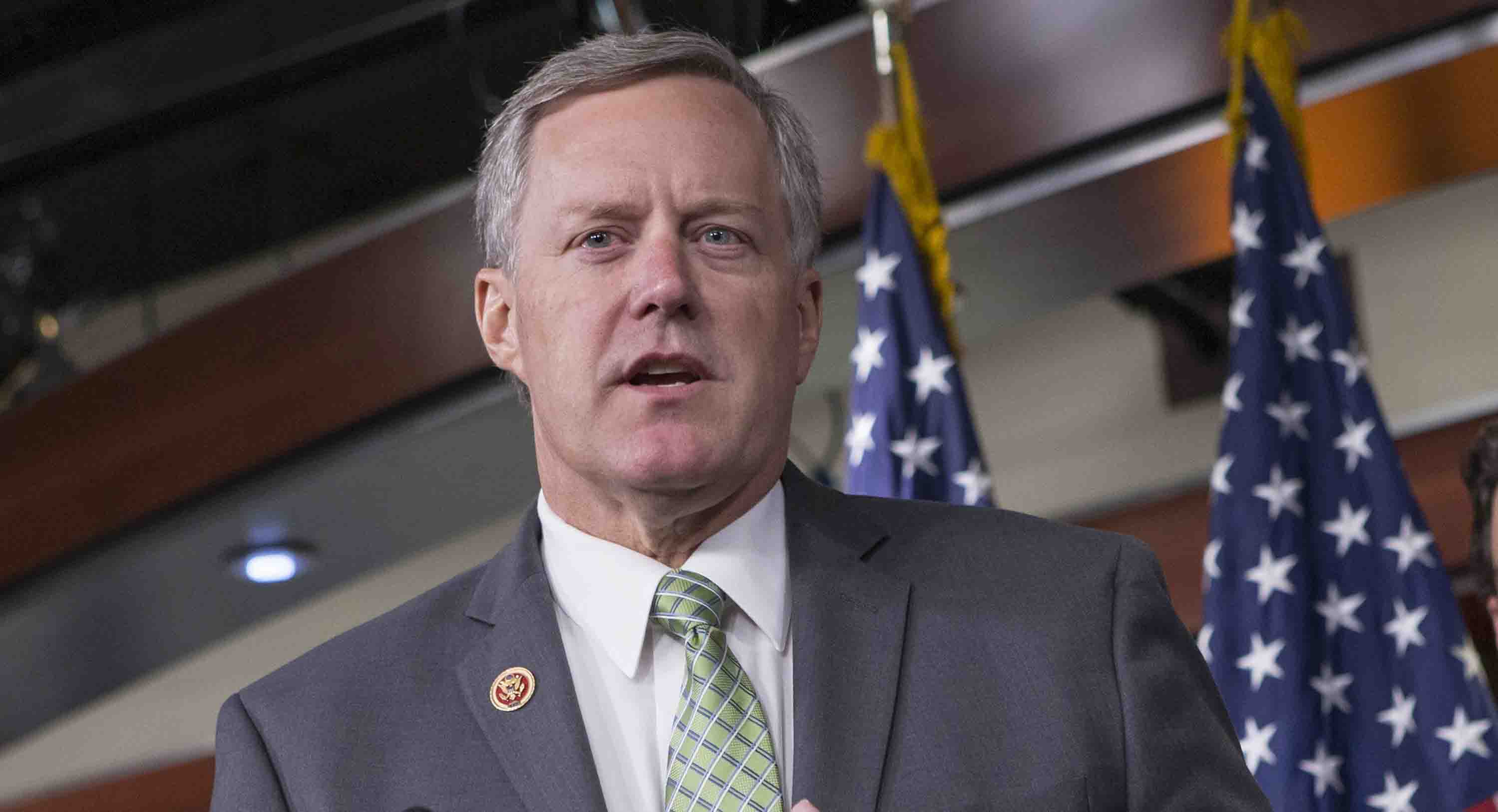 Congress passed several pieces of legislation over the last two years that aggressively take on the regulatory state and begin the process of restoring Article I of the Constitution, and it is likely that these bills will be reintroduced and come up for votes in the early days of the 115th Congress:

H.R. 712 - Sunshine for Regulatory Decrees and Settlements Act: The Sunshine for Regulatory Decrees and Settlements Act reforms the practice known as "sue and settle," in which outside groups supportive of regulations sue the federal government and settle out of court behind closed doors, resulting in an agreement that brings new regulations. The bill passed the House in January 2015 by a vote of 244 to 173. It was never brought up for a vote in the Senate.

H.R. 427 - Regulations from the Executive in Need of Scrutiny (REINS) Act: The REINS Act subjects major rules and regulations -- those with an annual cost of $100 million or more -- to congressional approval. The bill passed the House in July 2015 by a vote of 243 to 165. It was never brought up for a vote in the Senate.

H.R. 5982 - Midnight Rules Relief Act: The Midnight Rules Relief Act allows Congress to consider bring up a resolution that would disapprove of multiple regulations finalized by federal regulatory agencies within the 60 legislative days allowed by Congressional Review Act. The bill passed the House in November 2016 by a vote of 240 to 179. It was never brought up for a vote in the Senate.

In addition to action by Congress under the Congressional Review Act and other legislative initiatives that can reverse regulation, the incoming administration can begin to undo Obama-era rules by executive action and new regulations, according to the Competitive Enterprise Institute's Wayne Crews. It is worth noting that undoing a regulation is not an easy task. The same process used to promulgate a regulation, including comment periods, is required to roll it back.

Still, there is no shortage of regulations the Trump administration can target. The House Freedom Caucus, for example, recently rolled out a list of more than 200 regulations that its members would like to see reversed. "These last 8 years, we have seen a disturbing trend of the federal government unnecessarily inserting themselves more and more into the lives of hardworking Americans – and the results have been economically disastrous," House Freedom Caucus Chairman Mark Meadows (R-N.C.) said in a release that included the list of regulations. "When the American people spoke on November 8, they provided conservatives with an opportunity to restore order in our government and to remove the out-of-control bureaucratic red tape that so often stunts the growth of otherwise successful Americans.

"My colleagues and I look forward to helping President-elect Trump in any way we can as we work toward the most productive 'first 100 days' in modern history. To the working people who have felt the burden of these last 8 years so heavily -- help is on the way," he added.

The list contains tens of billions of dollars worth of rules, regulations, and executive orders that Chairman Meadows and the House Freedom Caucus want to see undone, from the Food and Drug Administration's nutrition standards for school lunches to the administration's directive undermining work requirements for food stamps to the Federal Communications Commission's net neutrality rule to Internal Revenue Service's death tax regulations to carbon emissions rules promulgated by the Environmental Protection Agency.

Most of the rules, regulations, and executive orders -- at least those that have dates listed in the report -- were enacted or promulgated during the Obama administration, and most of them are past the 60 legislative days that the Congressional Review Act allows Congress to disapprove of a rule or regulation. It will take legislative action to statutorily reverse an executive or regulatory action or it must go through the regulatory process from start to finish, which will take a significant amount of time.

Certainly, the effort to restore Article I and the constitutional separation will not be rapid. After all, the growth of executive power and the regulatory state has occurred over decades and is not limited to any single administration. Indeed, each administration comes into power viewing the floor left by its predecessor as a floor, not a ceiling, which is something of which Congress needs to mindful, regardless of which party is in control of the White House. But the legislative ideas are there to reverse the trend, as is a list of regulations, thanks to Chairman Meadows and the House Freedom Caucus, to reverse the trend of executive and regulatory power.