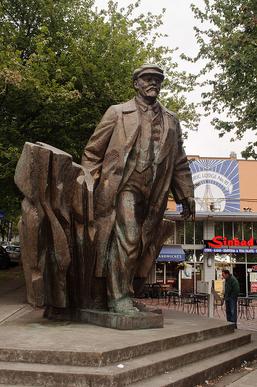 In 2014, the Seattle City Council unanimously voted to raise the minimum wage to $15 with Mayor Ed Murray signing it after making it the top issue in his 2013 bid for the office. The minimum wage increase was supposed to be phased in over the next several years, depending on the industry. The study performed by the National Bureau of Economic Research (NBER) focused on the minimum wage after it was raised to $13 in 2016.

Ironically, the minimum wage increase seems to have hit the people it was supposed help the hardest. The average low skilled worker saw their hours cut by about 9 percent across the board. Overall, that is a reduction in 3.5 million hours per quarter for all workers in total.

In addition, wages in these fields have actually seen a slight increase wage of about 3 percent. However, because of the hour decrease, the average person in these fields lost $125 per month, with employees of single-location Seattle businesses losing $120 million collectively that year. The raise was actually supposed to increase the amount of money the average person took in, but it instead did the exact opposite.

This is only the most recent study in a growing body of evidence that the Seattle minimum wage hike was a mistake. Another study highlighted by the Washington Post last year found that the minimum wage increase had no positive impact on people already working and actually brought up points similar to the more recent NBER study. Another study meanwhile found that the employment in the low-wage sector had decreased by 1 percent, meaning the unemployed are being hurt the most.

The NBER study only confirms what other studies have said about the minimum wage for the past several months; that the minimum does not help those it is supposed to and in fact only hurts them. This does not even go into the impact it is having on business (as restaurants in the city face decline and higher prices) so there is still much that could be addressed.

However, the important thing is to remember that this study was in part funded by the city itself so this is a complete admittance by the city government that the policies instituted did not have the desired improvements.

This year, the city is facing a mayoral election and the incumbent is not pursuing reelection so it may be a good idea to pick someone who can take the city in an entirely different direction if it does want to improve business and employment.