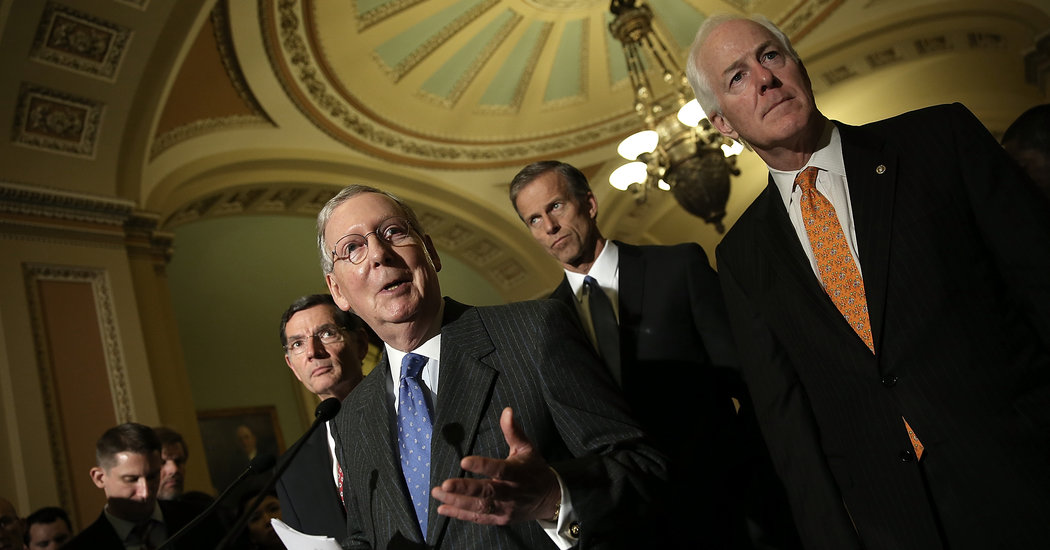 Which makes it all the more disappointing that Congressional Republicans are seemingly working very hard to screw up their one shot this year to send a repeal of most of ObamaCare to President Obama’s desk.

Last week, the House advanced a reconciliation bill that repeals the health care law’s mandates and a few of its taxes and grant programs, but which failed to touch the entitlement expansions that actually send the law’s trillions in new spending out the door. One of the primary justifications given for only using reconciliation on a few portions of ObamaCare was that the Senate’s procedures would make it impossible to pass anything like a full repeal. On the contrary, the half-baked approach defeats one of the main points of using reconciliation for this task, and in doing so may make it impossible to pass.

One of the most compelling reasons to use reconciliation this way was to show Americans that Republicans are serious about repealing ObamaCare and that they can actually do it, given the right president. So what sort of message does it send when the Republican-dominated House doesn’t even touch the majority of ObamaCare in the one bill that can actually reach a president’s desk?

The excuse that the Senate’s parliamentarian won’t allow a broader repeal bill under the Senate’s rules ought to be easy to dismiss. Reconciliation was designed to fast-track bills that reduce deficit spending. ObamaCare’s subsidies, mandates, Medicaid expansion, grants, taxes, and regulations form a tightly knit machine that operate to spend trillions of dollars over the next decade. Certain provisions of the bill might not qualify for reconciliation, it is true, but the vast majority can survive the Senate’s obstacles.

The Senate can and must at least attempt to do better. Senator McConnell, under pressure from Senator Mike Lee, promised this summer that he would use reconciliation to repeal ObamaCare. To hold him to that promise, stalwart conservative Senators Mike Lee, Ted Cruz, and Marco Rubio have threatened to vote against a bill that fails to repeal every possible part of the health care law. Without their votes, McConnell would be hard pressed to pass a bill; with their support, he should be able to get to the needed 51 without a problem, given that there are currently 51 co-sponsors on Senator Cruz’s bill to fully repeal ObamaCare.

The House will pass a full repeal if the Senate can send it their way, so Senator McConnell and his team have a decision to make, and it should be an easy one. Are they serious about eliminating ObamaCare so that we can save our health care system? Or are they content to advance a half-measure that may be doomed to fail?