U.S. Telecom Association v. FCC Could be Dangerous for Consumers 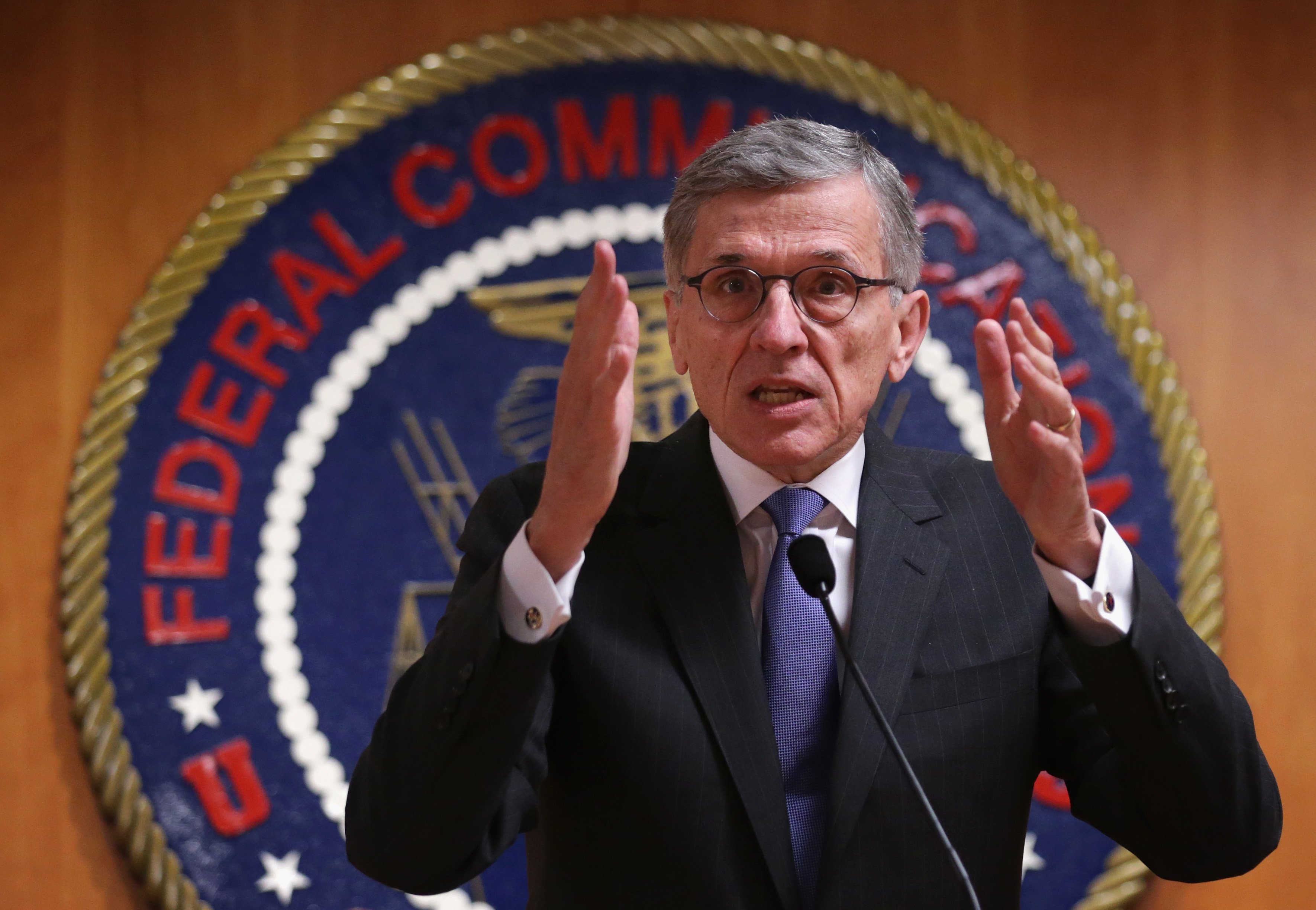 Today, the federal appeals court in Washington will begin to hear arguments regarding Obama’s net neutrality rule and whether or not the government should have the ability to micromanage the internet. As it would stand under the administration’s new rule, the government would have expanded capabilities to step in and add numerous burdensome regulations to the internet. This could pose many problems to businesses that range anywhere from substantial cost hikes to increased uncertainty in the economy; thus leading to curtailed innovation and less new products being introduced to the marketplace.

At the forefront of this battle against government overreach is Rep. Marsha Blackburn (R-TN), as she joins other critics who are worried that the new rule will also lead to the loss of consumer protection and free speech rights. As the FCC gears up to possibly gain its larger regulatory foothold, Blackburn has expressed some serious concerns in a recent interview with the Washington Examiner. “You are going to see increased fees, [and] you will also begin to see taxes,” explains Blackburn. “I thought it was so interesting last year when you had the Progressive Policy Institute produce a report stating that it was going to cost $11 billion in new taxes. The point that everybody agrees on is, it’s going to cost you more, and there will be taxes and fees that will be substantial.”

Opponents of the Obama administration and the FCC have also voiced concerns claiming that the free speech rights of ISPs and others have the potential to be violated under the new rule. Additionally, critics object to the increased authority of the FCC based on the fact that proper notice within the rulemaking process was not given.

In fact, important innovations in the marketplace that would benefit consumers are already at risk, as the FCC is keeping a close regulatory eye on T-Mobile’s Binge On product, and by extension, other zero rating products being offered to consumers. In general, zero rating products are a huge benefit to consumers who are looking to cut costs and find low-priced ways to enjoy specific internet or streaming features without paying for broadband access. Through zero rating, companies like T-Mobile offer their customers extra or extended features without bill shocks or any added costs that are tacked on as a result of too much data or bandwidth usage. Specifically, T-Mobile’s new product Binge On would allow their customers to freely stream 24 different video services that include Netflix, HBO NOW, and Hulu without using extra data that could amount to tacked on costs at the end of each month.

Despite these benefits that zero rating products would bring consumers, government authorities have already been quick to dismiss them. One of these authorities, Susan Crawford, who was a former special assistant for science, technology, and innovation policy to Obama, has even called zero rating “pernicious”, “dangerous”, and “malignant”. It’s no wonder why people like Rep. Blackburn are afraid that the FCC will begin to overregulate under the new net neutrality rule.

In order to protect innovation and protect consumers from higher costs and frivolous regulations, the internet needs to remain free of government overreach. If the FCC’s new rule is upheld in court, instead of increased innovation, the marketplace will most likely see an environment in which the government will be paid off to pick favorites and where costs will be run so high, new innovations and developments will be promptly stifled. As Rep. Blackburn has stated, “The Internet is not broken. It does not need the FCC and FEC governance in order to carry on.”