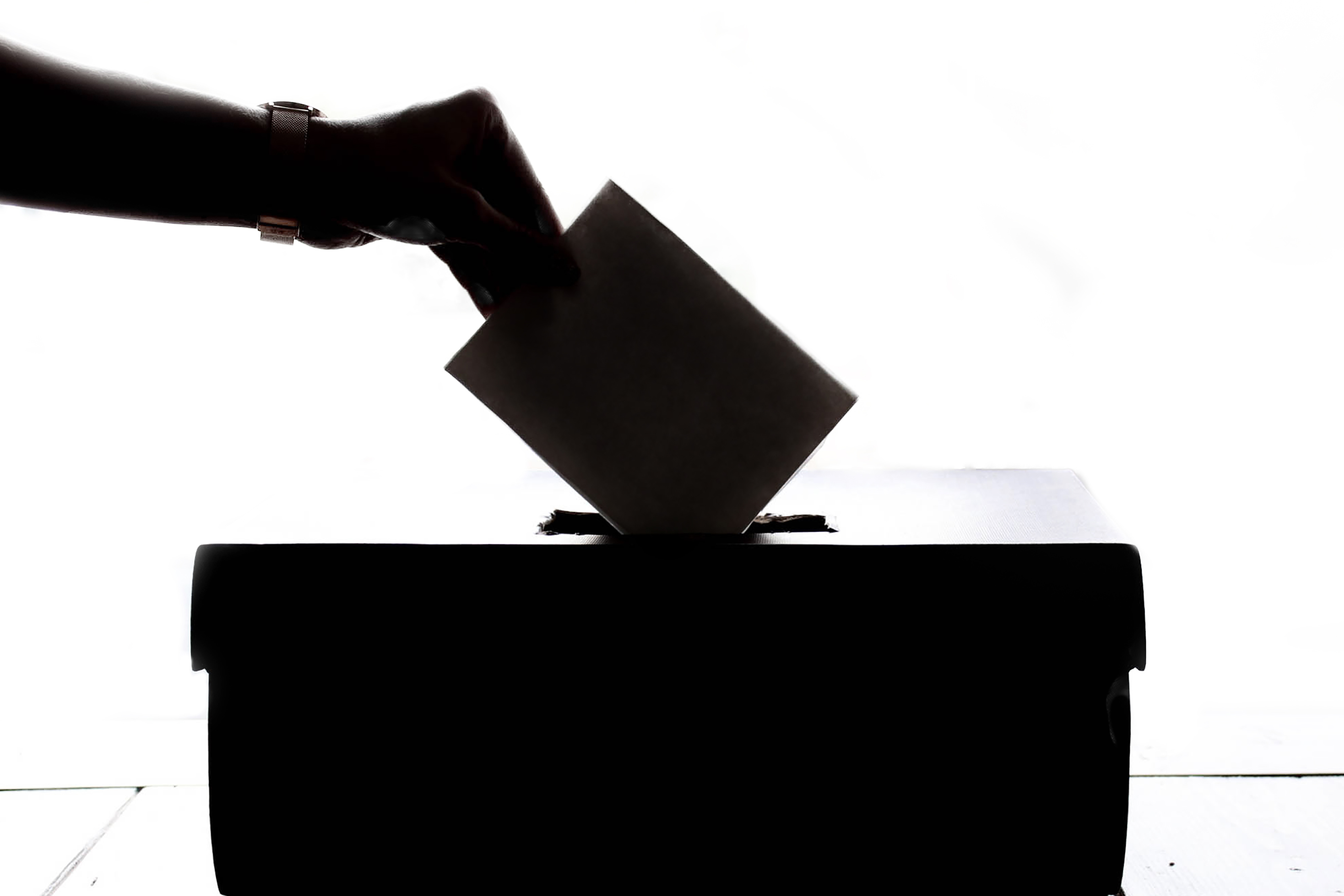 It’s no secret that the “blue wave” of November 2018 brought a whole host of freshmen Democrats into Congress, who have proven themselves unworthy of the trust of the American people. This phenomenon is most glaringly seen in districts that went for President Trump in 2016, but elected Democrats in the midterms.

Undoubtedly, efforts to win back these seats that have gone by the wayside are widespread, but why exactly is it so critical to flip these districts once again? Well, let’s take a look at a few lowlights of the most notable of the “Dirty 30,” whose current representatives are a stain on American governance.

Evidently, the American people in these districts and others across the nation deserve far better than partisan Democrats who will vote time and time again to increase the government’s control over their lives. This November, let’s vote these members out in favor of liberty candidates who will support economic freedom and individual liberty for the betterment of our whole nation.