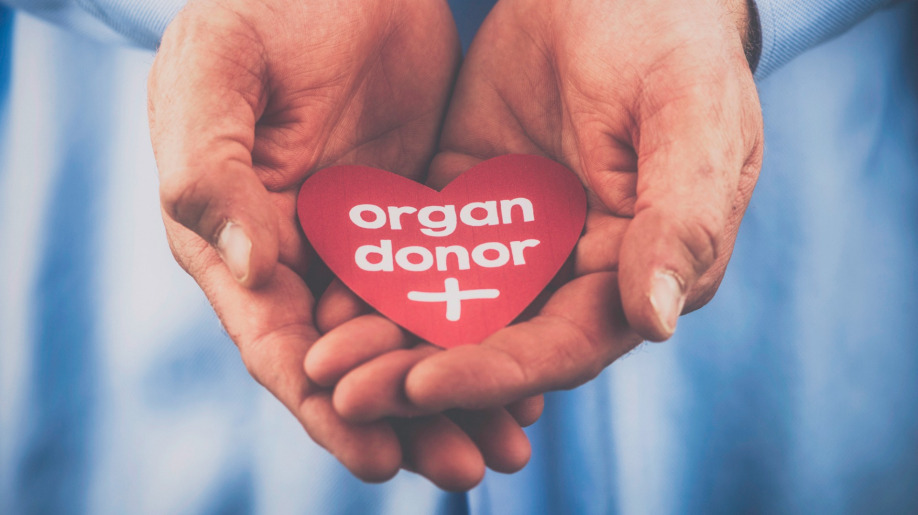 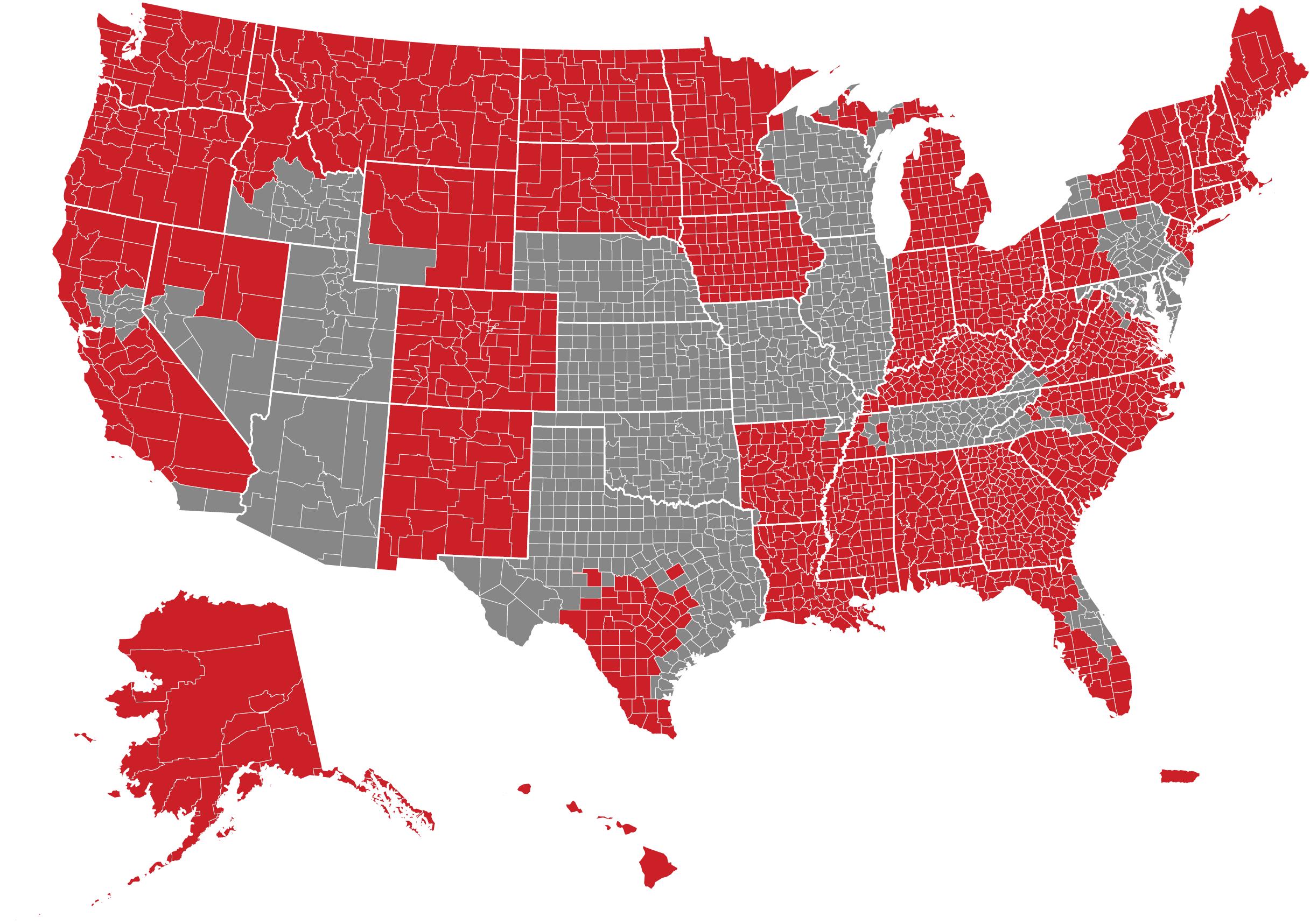 Today, FreedomWorks Foundation submitted formal comments opposing the Department of Labor's proposal to withdraw President Trump's Independent Contractor rule. Withdrawing the rule, which is scheduled to take effect on May 7,2021, would eliminate Trump-era regulations that clarified whether a worker is an employee or an independent contractor under the Fair Labor Standards Act.