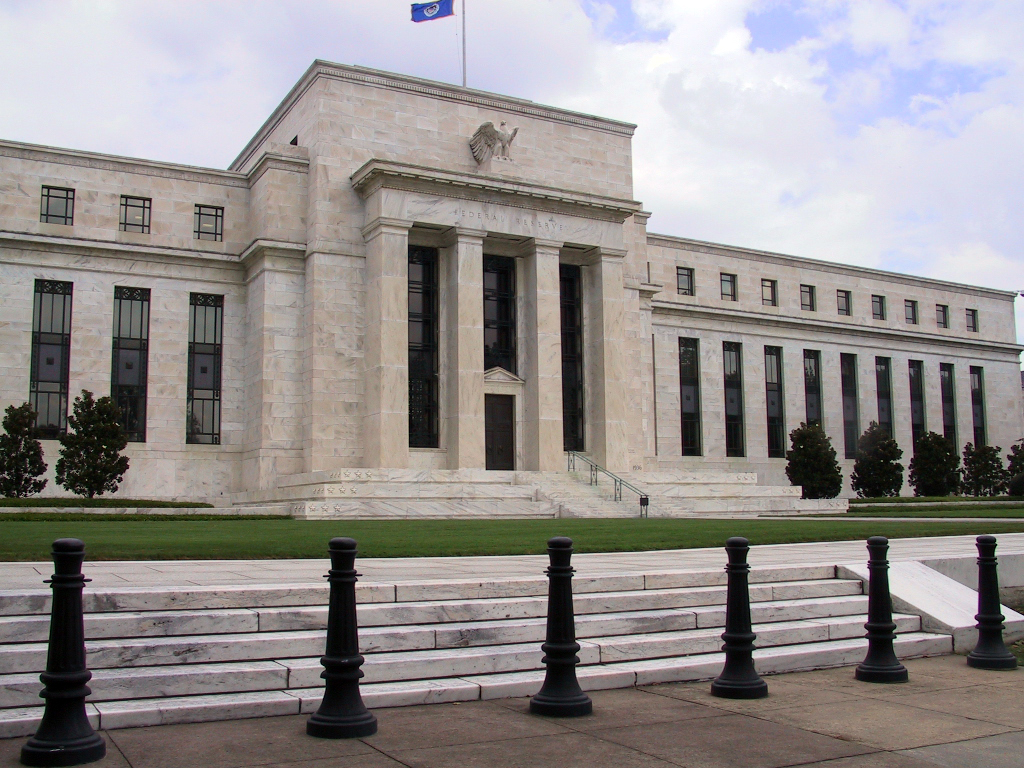 The House of Representatives has twice passed the Federal Reserve Transparency Act, in July 2012 and September 2014, by overwhelming, bipartisan margins. In the Senate, however, Harry Reid (D-NV) refused to allow a vote on the measure.

Politico reports this morning that Rep. Thomas Massie (R-KY) will introduce the Federal Reserve Transparency Act, more commonly known as Audit the Fed, in the opening days of the new Congress. Rep. Paul Broun (R-GA), who introduced and ushered the measure through last year, didn't seek reelection. Sen. Rand Paul (R-KY) also plans to reintroduce the measure in the upper chamber, which will be under Republican control.

Now that the dynamics of Congress have changed and the biggest roadblock to the passage is out of the way, there's optimism that Audit the Fed will be presented to president. A spokesman for incoming Senate Majority Leader Mitch McConnell (R-KY) told Politico that his boss "supports the bill" and is "a co-sponsor."

Though Yellen is trying to inject monetary policy into the discussion, the Federal Reserve Transparency Act simply requires the central bank to provide certain information to the Government Accountability Office (GAO) currently excluded from audits in 31 USC 714(b), including discussions between the Federal Reserve and the Treasury Department and transactions with foreign banks.

Audit the Fed shines some much needed light about the Federal Reserve's activities. Given the influence the central bank weilds over the United States and world economies, there's no reason to continue to keep Americans in the dark.

END THE FED! If we can stop the fed in it's tracks then the government will never be able to over spend and fund it's unconstitutional programs such as the nsa spying and endless wars!