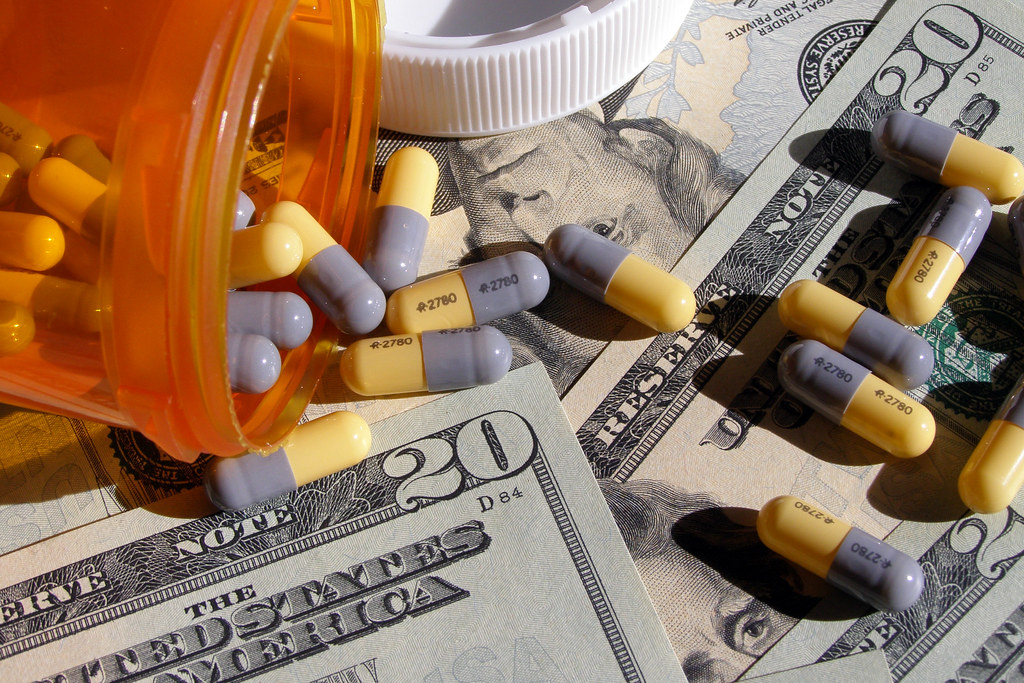 Recently, House Democrats reintroduced H.R. 3, the Elijah E. Cummings Lower Drug Costs Now Act, or, as we prefer to call it, Speaker Pelosi’s Socialist Drug Pricing Scheme. As we’ve noted time and time again, any time the government interferes in a private market and sets prices for that market, they put a bandaid on a bullet hole -- covering the underlying issue up, but leaving it to fester and worsen over time.

This is a mistake we cannot allow in medicine, as the issue worsening in this particular market means total devastation of the very system that has allowed America to lead the world in innovation, cures, and treatment.

This week, House Democrats held two hearings on drug pricing, one yesterday in the Energy & Commerce Committee and one today in the Education & Labor Committee. Ostensibly, their goal is to lower drug prices, which certainly have increased; and healthcare costs have become unbearable for many Americans. But, the reason for this is government interference itself; therefore, more government interference is not the answer.

As House Energy & Commerce Ranking Member Cathy McMorris Rodgers so correctly put it, “What we do know is, if H.R. 3 becomes law, we’d lose hope to cure cancer or treat genetic conditions… Like in Canada, the UK, and other countries, the power would rest in the government to crudely measure lives in dollars and cents before politicians decided whether a cure is ‘worth it.’”

We can expect House Democratic leadership to make action on H.R. 3 a priority in the coming months. Make no mistake -- this is a socialist piece of legislation. Unfortunately, as it did last Congress, this bill is almost guaranteed to pass the chamber. Let’s take a look at some of the specifics of this bill and the havoc it would wreak on our healthcare system.

While it is dubbed the “Lower Drug Costs Now Act,” H.R. 3 would be more aptly named the “No New Cures Ever Act.”

By arbitrarily tying drug prices in our country to those in countries with socialized healthcare systems, we would be bringing the inefficiencies of those foreign countries’ systems to the United States.

This would be tragic for patients in America. Studies have shown that if lung cancer patients in the United States had the same level of access to treatment as patients in the defined reference nations for pricing, the survival rate in the U.S. would be significantly lower than it is now.

It is foolish to think that we can seek to copy the prices of other nations and not take on any of the risks or downfalls associated with them.

The warning signs are aplenty. Members must not forget that they represent the American people, who only stand to be severely harmed by this socialist scheme.