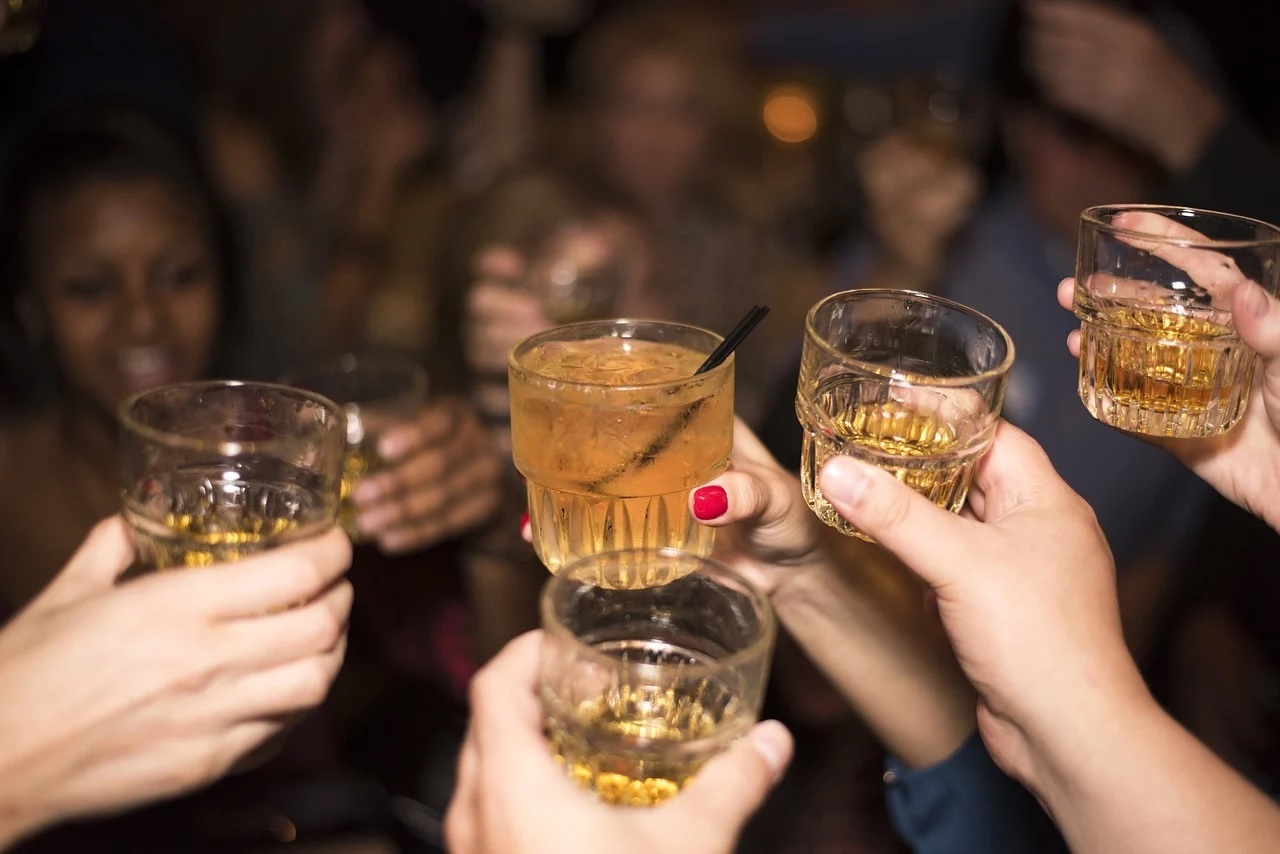 Every five years, the Dietary Guidelines Advisory Committee (DGAC) -- a commission of 20 “nationally recognized experts” in nutrition and dietary health -- releases a report outlining the federal government’s dietary guidelines. These guidelines are intended to provide an empirical dietary recommendation for American’s based on the best available science. Unfortunately, the recently released 2020-2025 Dietary Guidelines for Americans have come under fire from a multitude of medical experts for flawed methodology and incomprehensive review of the existing literature.

The most apparent example of the flaws in this year’s dietary guidelines is the seemingly arbitrary change in the committee’s recommendation for alcohol consumption. Whereas for decades federal guidelines recommended that men limit their alcohol consumption to two drinks per day, the new guidelines recommend that both men and women consume no more than one drink per day. In justifying their decision, DGAC provided little in the way of scientific evidence.

The methodology behind DGAC’s decision was so horrendous, that a group of five professors at Harvard Medical School jointly submitted a scathing comment to the Food and Nutrition Service (FNS) that oversees DGAC. As their comment pointed out, the supposedly “systematic review” of literature only covered the last 10 years of academic writing, when “well-designed studies of alcohol and mortality can require 20 to 40 years.” They go on to heavily critique other technical inconsistencies and inadequacies in the commission’s methodology underpinning the decision to reduce their recommendation for alcohol.

In addition to excluding the wealth of scientific evidence around alcohol and public health developed over the last 50 years “DGAC includes arbitrarily selected “additional topics” that were not subjected to a published systematic review protocol.” In yet another instance of regulators allowing their feelings about an issue to guide public policy rather than empirical evidence, DGAC clearly cherry picked from the academic literature to fit their proposition.

Interestingly, although DGAC decided that two glasses of wine is a public health hazard, they “failed to demonstrate that, in the last 5 years, sufficient new data emerged to change all previous guidance.” In fact, hidden deep within the methodology section, the Committee admits that they reviewed “only 1 study [examining] differences among men comparing 1 vs 2 drinks.” As anyone in the field will tell you, a single irreproducible result does not amount to “strong evidence,” worthy of changing federal policy.

DGAC’s decision to decrease their recommendation for alcohol has not only drawn the ire of the medical and public health communities; they have also caught the eye of Capitol Hill. In a letter to Secretaries Sonny Perdue and Alex Azar, a group of 28 House Members -- including Reps. Andy Harris (R-Md.), Andy Barr (R-Ky.), Scott Perry (R-Pa.), Tom Reed (R-N.Y.), and Mike Gallagher (R-Wis.) -- demanded that DGAC provide more thorough information on how they reached their decision. “The recommendation runs directly contrary to the DGAC’s charter requiring that recommendations are based on the ‘preponderance’ of current science,” the letter reads. “We request that your Agencies swiftly review the process and inform us of the evidence base used by the Committee to justify this departure from long-standing U.S. guidelines regarding moderate alcohol consumption.”

Certainly, the Committee’s work to help Americans live healthier lives is praiseworthy. However, when DGAC ignores mountains of existing evidence that conflicts with their opinion in order to push a biased agenda in one area such as alcohol, it endangers the legitimacy of their efforts. Thankfully, it is within the Trump Administration’s power to stick with the existing guidelines and ignore the DGAC’s proposal given the lack of rigor and science behind their recommendations. Hopefully, pressure from medical experts, politicians, and everyday Americans will spur action to correct these errors. That would be the best outcome for both sound science and common sense.