The Biden Administration Gets By Through Shirking Responsibility 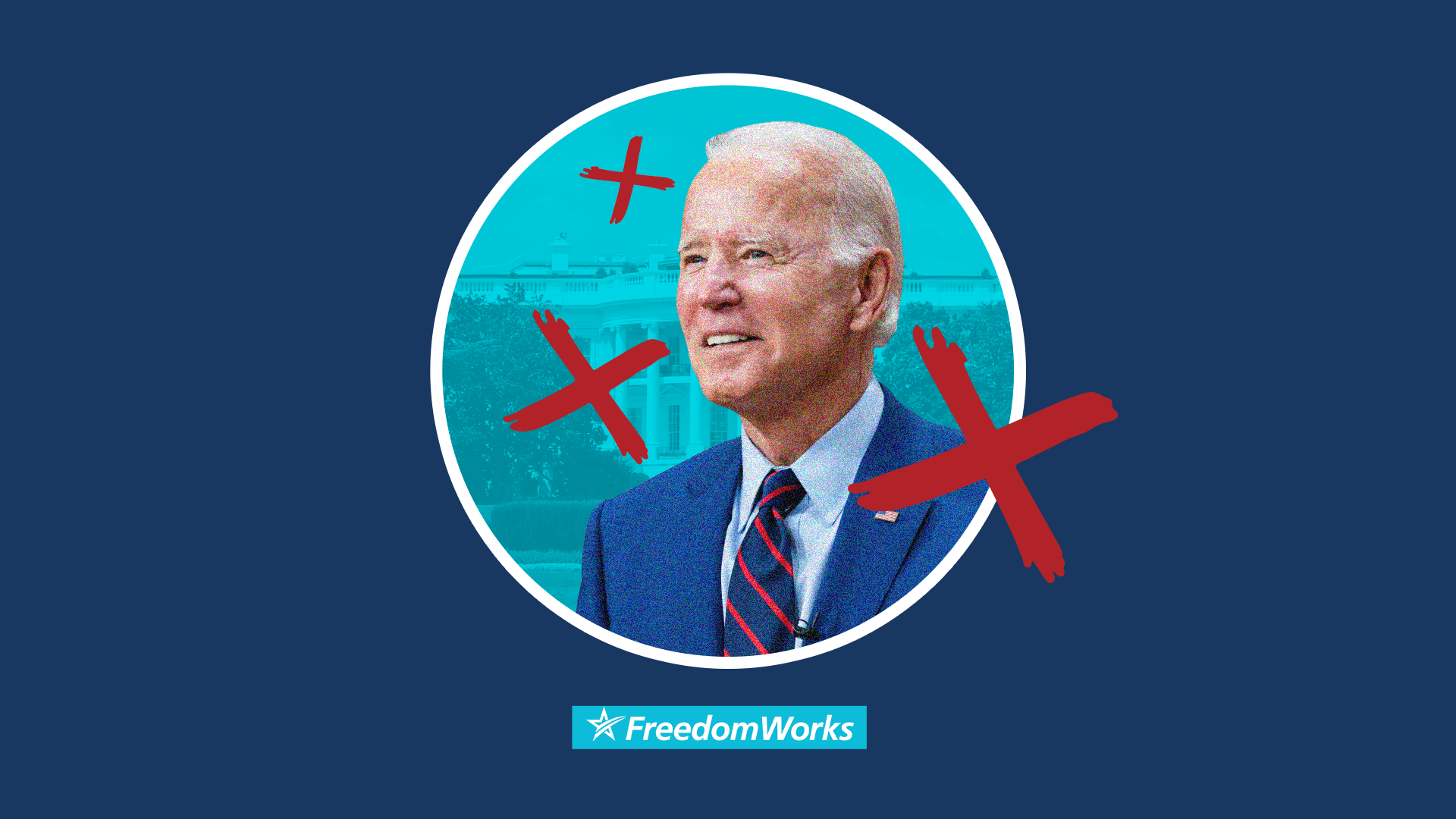 Since Joe Biden was sworn in back in January of 2021, his time in the Oval Office has been a disaster for America. From record inflation to the border crisis, the Biden administration has undermined our nation with disastrous policies that hurt the American people.

But according to the White House, nothing bad that has happened during Biden's presidency is in any way his fault. Somehow, it is never Biden's fault.

The White House's reaction to the runaway inflation we've witnessed in the past year takes the cake. We all remember how Biden and his allies insisted that inflation was transitory, and that it would quickly subside. The administration assured us that inflation had nothing to do with the multi-trillion dollar spending sprees it declared were necessary to combat the COVID-19 pandemic.

But after it became clear that inflation wasn't going away, the narrative changed, and the White House sent conflicting signals. Suddenly, it told us inflation was a "good thing" because it showed that consumption was increasing. Biden's chief of staff posted on social media that inflation was a "high class problem." We all know that inflation hits lower and middle income Americans the hardest, but even top administration officials couldn't get their messaging straight.

Now, in the midst of Russia's invasion of Ukraine, the narrative is shifting yet again. Rather than tell the truth and admit his policies have created a disaster, President Biden blamed the recent rapid rise in inflation on the conflict in Ukraine. Even former Obama adviser David Axelrod admitted that this talking point of Biden's is ridiculous.

The White House employed the same tactic when responding to the rapid rise in gas prices. During his first week in office, President Biden killed the Keystone XL pipeline, barred new drilling on federal lands, and made it clear that he wanted America to move away from fossil fuels and towards inefficient "green" energy production methods like wind and solar. Markets reacted, and gas prices have steadily risen during Biden's presidency.

President Biden tried to pass the buck on this, too. Rather than concede that his policies led to higher prices at the pump, Biden asserted that the increasing price of gas was the fault of greedy American oil companies. But now, he and his allies are blaming the war in Ukraine for an increase in gas prices that's been occurring for over a year.

These are far from the only examples of Biden's refusal to take responsibility. The withdrawal from Afghanistan resulted in the deaths of 13 American service members and left military equipment in Taliban hands. But rather than admitting that the execution of his withdrawal was poor, Biden blamed Donald Trump and the Afghan government. All we received was a tone-deaf "you wanted this!" to justify the botched withdrawal.

That's not the only failure Biden has blamed on his predecessor. Take the ongoing border crisis, which Biden caused by scrapping multiple Trump-era policies designed to curb illegal immigration in his first days as president. Biden again placed the blame on President Trump for a disaster of his own making.

At the end of the day, you need to give people like Press Secretary Jen Psaki and the rest of Biden's PR team some credit. They are pulling out all of the stops to deflect blame from their boss. But the truth is, Joe Biden has been a disaster during his time as president, and voters know it. No amount of lying or obfuscation from the White House can change that fact.