Brave, Black Patriots Were Key in the Fight for American Independence 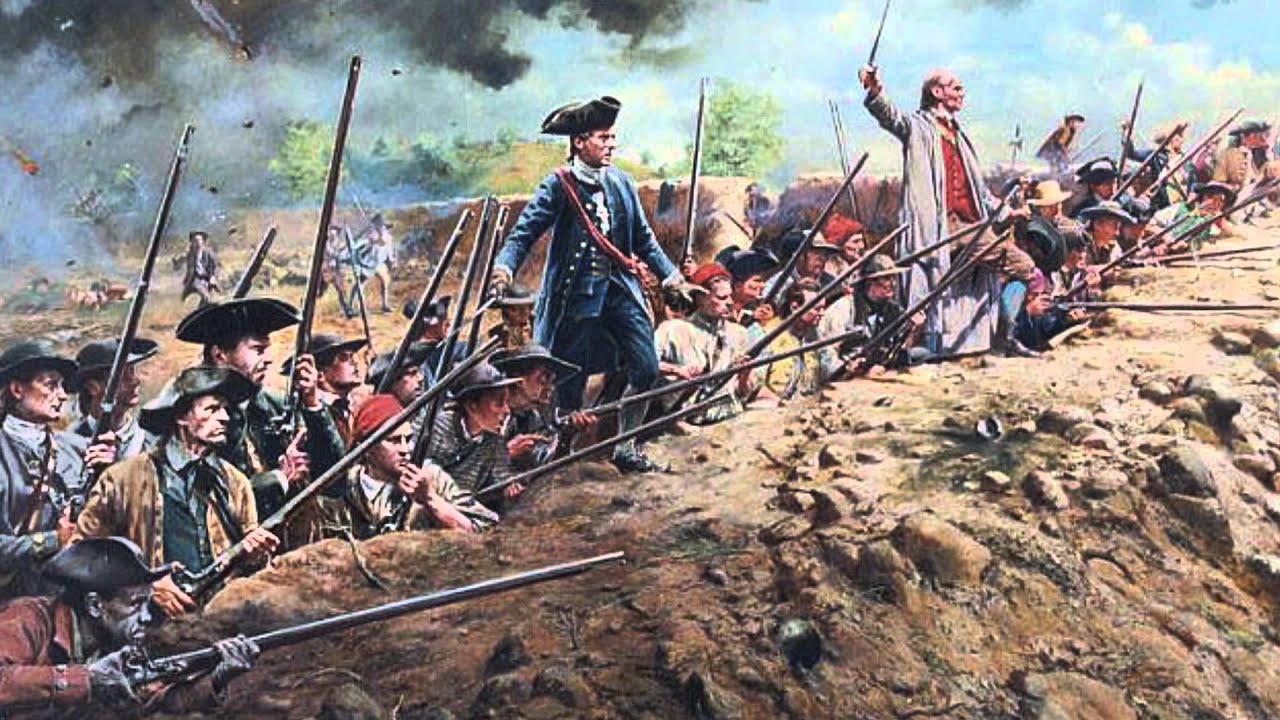 As we once again celebrate July 4 amid national turmoil, prudence demands that we reflect on the founding moments of our nation.

I read and study history to give myself perspective on who we are as a nation and how we got to where we are — not because I think it will be pretty. Any honest student of history knows that history is a messy affair, full of villains and heroes and everything in between. I’d be mistaken to say that the history of our great country is without flaws, especially given our history of race relations.

But America’s redemption and strength have always been in our ability to recognize flaws and work toward fixing them. As we look forward to overcoming our nation’s painful legacy of race relations, I want to take this Fourth of July to reflect on and give thanks to brave patriots of color. Too often overlooked, these men fought to make this great nation a reality at a time when their own freedom was not guaranteed or, in many cases, even allowed. How many of us would have been courageous enough to do the same?

On March 5, 1770, a crowd gathered outside the Old State House in Boston. Following the Stamp and Townshend Acts, Boston was a powder keg of tension. A young apprentice quarreled over a bill with some British soldiers. Soon, a crowd joined, and shouting became shoving, and insults became snowballs and rocks. Finally, gunshots.

By the time the smoke cleared, five American patriots had been killed. The first to die in the shooting was Crispus Attucks, a black patriot.

In April 1775, as soldiers mustered on the town green of Lexington, Prince Estabrook met the call and stood bravely in formation when the first shots of the American Revolution were fired.

In his honor on the green today stands a memorial, which reads:

Down the road on that same day, Peter Salem joined the fight at Concord. He served in the fledgling Continental Army and saw action at major battles such as Bunker Hill, Saratoga, and Stoney Point.

Another patriot, Salem Poor also fought at Bunker Hill and was commended for his battlefield courage under fire. Fourteen officers of the battle wrote to the Massachusetts General Assembly recognizing Poor’s bravery that day, declaring, “Salem Poor of Col. Fryes Regiment, Capt. Ames. Company in the late Battle of Charleston, behaved like an Experienced Officer, as Well as an Excellent Soldier.”

Of the 3,000 men who fought that day, none was as recognized for his bravery as Poor. He continued on with the war effort and fought at the battles of Saratoga and Monmouth.

Thousands of black soldiers served the American cause in the War of Independence. At the decisive battle of Yorktown, a French officer estimated that 1 out of 5 American soldiers at the siege were black — 1,500 in total.

The abolition movement began to gain steam in this same period. In 1775, the Society for the Relief of Free Negros Unlawfully Held in Bondage, our first major abolitionist movement, was formed in Philadelphia. None other than Benjamin Franklin was the society's president. In a major victory for individual liberty, slavery was abolished in the North largely due to the work of this society.

Fast forward to today. While we have made major gains for race relations in our country since the American Revolution, we owe it to these brave soldiers to keep trying to live out the values enshrined in our Constitution fully. We all know too well that it still took the better part of a century for emancipation to become a reality. There’s still work to be done.

While we work toward building a better tomorrow, I’m going to take this July 4 to reflect on and thank patriots who answered the call for independence. As divided as this country may seem to be today, the best way to honor the legacy of our black patriots is to come together and build the country, united in the blessings of liberty and prosperity for all, envisioned at our nation’s founding. We owe it to these brave patriots, and ourselves, to form a more perfect union.