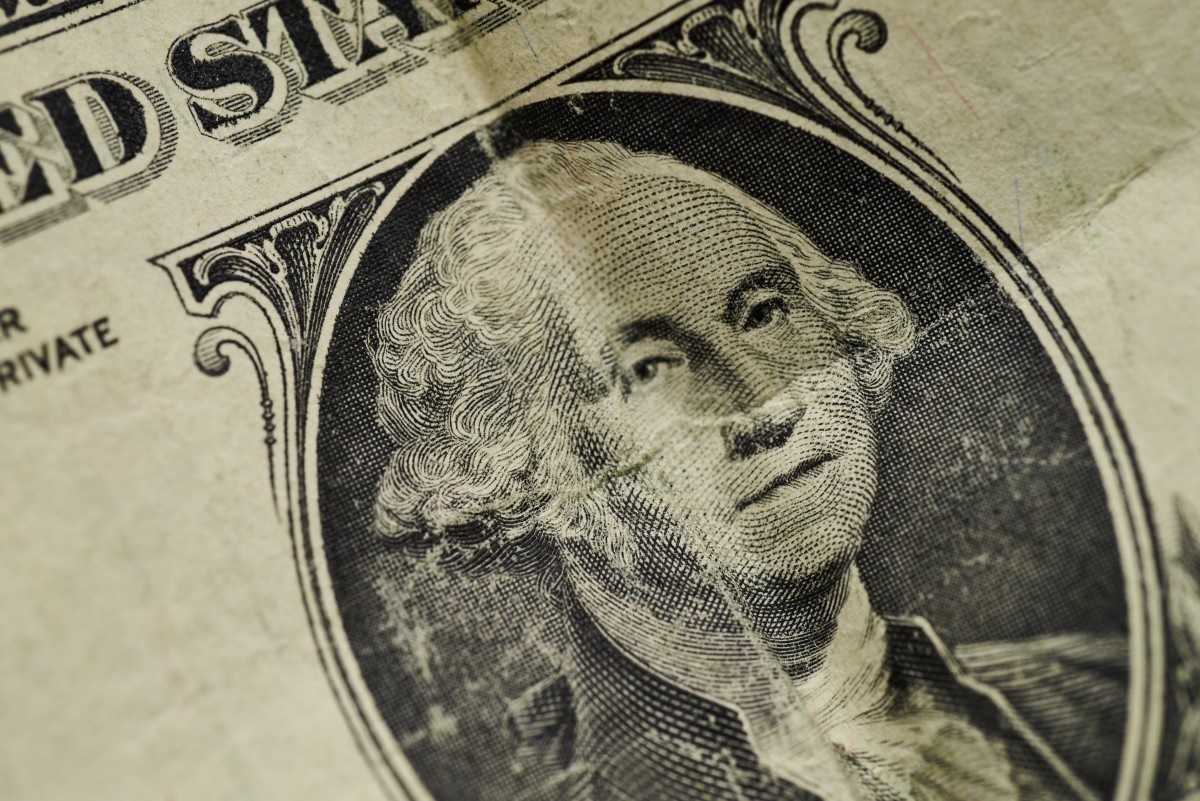 Proponents of the bill claim that it “would hit about 30,400 California residents and raise an estimated $7.5 billion for the general fund.” However, those proponents seem to have forgotten to do their homework. Not only is implementing a wealth tax mired with legal complications, but it has failed everywhere it has been tried. Each time a wealth tax has been implemented, it has only ever resulted in emigration of the wealthy and suboptimal returns for the state.

California -- the home of Silicon Valley, Hollywood, and more professional sports teams than any other state -- should be viscerally aware of the consequences that tax policies that target the wealthy could have for its population as a whole. Most famously, the Rolling Stones fled the United Kingdom for France in 1971 rather than give up their wealth to the government. “The whole business thing is predicated a lot on the tax laws,” Keith Richards told the New Yorker. “We left, and they lost out. No taxes at all.”

What policy makers normally fail to consider about the wealth tax is that the wealthy are more likely to have the resources to be able to simply pick up and move. The Rolling Stones didn’t need to work in the UK, so when the government dramatically increased the cost for them to live there, it was rather simple to hop across the Channel in order to save millions of dollars. This phenomenon is already occurring across California as they have raised taxes in recent years.

Notable for its lack of state income tax, Texas has seen an influx of Californians migrating to the Lone Star State in recent years. Of the over 700,000 people who left California last year, 1 in 7 ended up in Texas, and those numbers continue to rise. In 2020, the Texas Realtors reported a 36 percent increase in the number of Californians moving to Texas. The number of technology companies and startups that have fled California for Austin have led investors to begin calling it the new Silicon Valley.

This diaspora is no coincidence. It is a direct result of the incentive structures that have been put in place by the state of California. In deciding to continually increase taxes on the wealthy, California has decided to punish success, pushing industry away. Texas, by contrast, has a relatively low tax burden to start and maintain a business. Texas Governor Greg Abbott has gone so far as to call out the new California immigrants, tweeting: “Remember those high taxes, burdensome regulations, & socialistic agenda advanced in CA? We don't believe in that. We believe in less government & more individual freedom.” Those who flee high-tax states should consider why they left those policies behind in the first place and embrace economic freedom.

Progressives love to point to Europe as the example for their policies, but here too we find that the wealth tax is fundamentally flawed policy. Thirty years ago, 12 separate European countries had some form of wealth tax. Now, only three remain. Most recently, French President Macron axed their wealth tax following the exodus of over 42,000 taxpaying millionaires between 2000 and 2012. Simply put, every time a wealth tax has been implemented it has resulted in the same two phenomena: the wealthy population that had previously paid plenty in taxes leave the state or country and, thus, tax receipts end up being lower than they would otherwise have been.

In the simplest terms, the costs of a wealth tax outweigh the benefits. Analysis by The Cato Institute shows that European wealth taxes only garnered about 0.2 percent of GDP in revenue, nearly 1/40th of the revenue from federal income taxes. Yet, despite producing a mere drop in the bucket, these taxes proved incredibly difficult to enforce and administer. In order to properly administer the tax, governments “have to get very good at valuing art, diamonds, superyachts, and all the other fabulous things the super rich collect,” which has historically proven nearly impossible to do.

People do not appreciate having their hard earned money taken away by the government, and the wealthy are no different. Wealth taxes have been tried before, and they’ve always resulted in abysmal failure. Though AB 2088 is only one legislative option for the California legislature, when taken together with similar national proposals from progressive Democrat presidential candidates, it signals a dangerous policy trajectory for progressive Democrats.

Not only do such policies fail to produce the revenue that their proponents promise, but the resulting incentives drive businesses away, and keep them away. In response to the impending revenue crisis, states should be looking for free market solutions to bring in new investment, not drive it away.