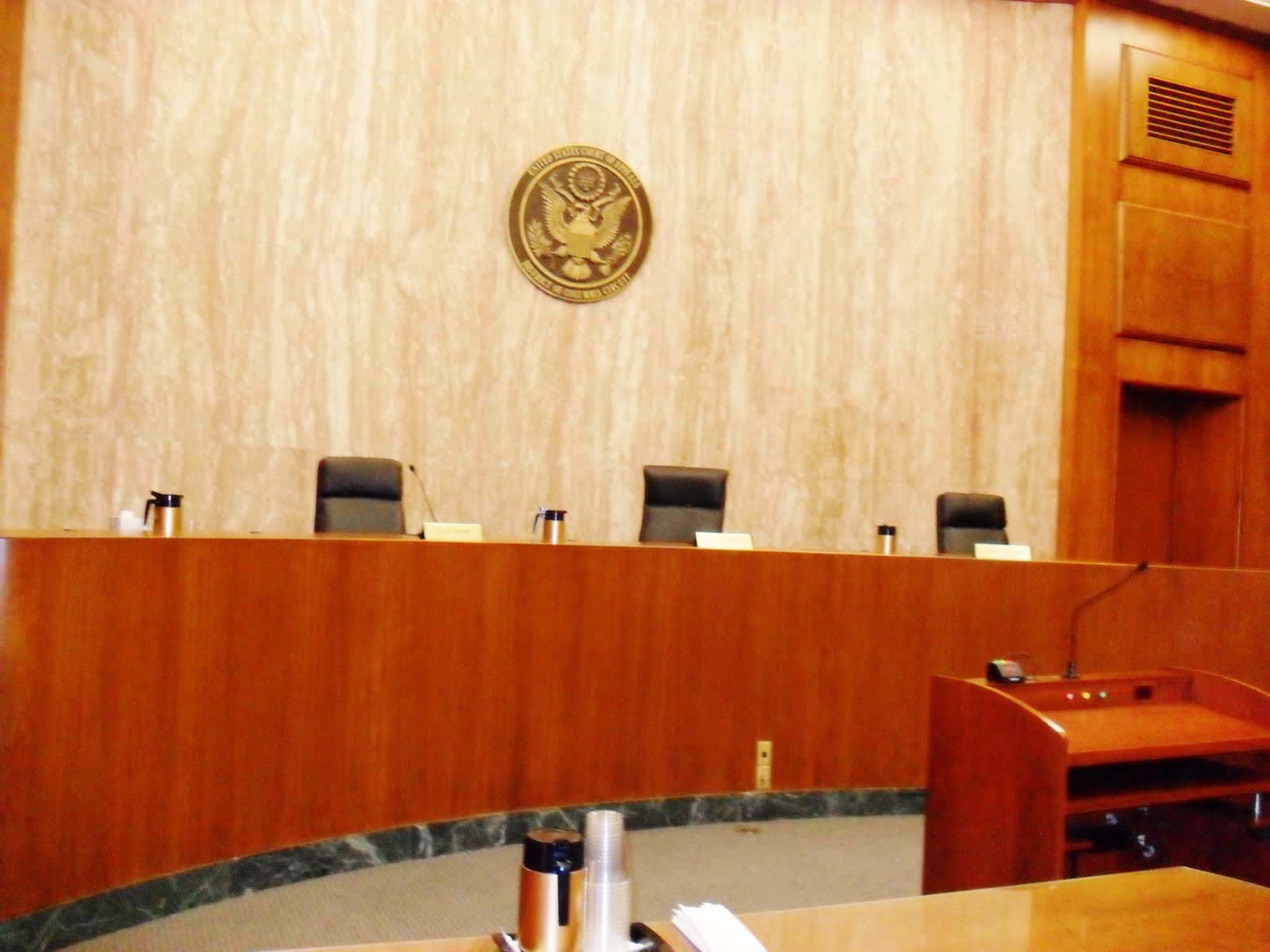 The U.S. Court of Appeals for the District of Columbia made a crucial ruling today that should make ObamaCare supporters nervous. After hearing the case Halbig v. Burwell (formerly Halbig v. Sebelius), a three-judge panel ruled 2-1 that the federal government cannot legally distribute insurance premium subsidies or enforce the individual or employer mandates in states which have not created their own health insurance exchange. The case will likely go before the full D.C. Circuit Court, which would be the last stop before a likely journey to the U.S. Supreme Court.

Halbig v. Burwell is the one of four nearly identical cases moving up the legal chain across the country which all challenge one central flaw in ObamaCare. As written, the law very clearly states that its health insurance premium subsidies flow through "an exchange established by the state". Because of the way ObamaCare is structured, this also means that the unconstitutional insurance mandates also cannot be legally enforced except via a state-created exchange.

Without its mandates and subsidies, ObamaCare has no means of coercing individuals to buy its one-size-fits-all, unaffordable health insurance, and the law falls to pieces. 36 states have deferred to the federal government or to a federal-state partnership exchange, meaning that the D.C. Court of Appeals decision theoretically neutralized ObamaCare in over two-thirds of the nation.

You can find the full text of the judges' decision HERE.

This massive defect in ObamaCare is the reason why FreedomWorks encouraged states to "Block the Exchanges", and empowered grassroots activists to send tens of thousands of messages and phone calls to legislators in states which were considering a state exchange. Without the massive (and successful) outcry from activists in over a dozen states, our best chance of overturning ObamaCare in the states would be on far more tenuous ground.

Of course, the federal government will appeal the decision to the full D.C. Circuit Court, and from there the conflicting opinions on this and similar cases across the country will likely force the case into the U.S. Supreme Court. It will be some time yet before we get a Supreme Court ruling. Once the issue reaches the Supreme Court, however, even Justice Roberts would have a hard time interpreting the law as saying anything but what it says - that over a vast majority of the nation, ObamaCare's mandates are powerless.

That should have supporters of big government health care nervous.