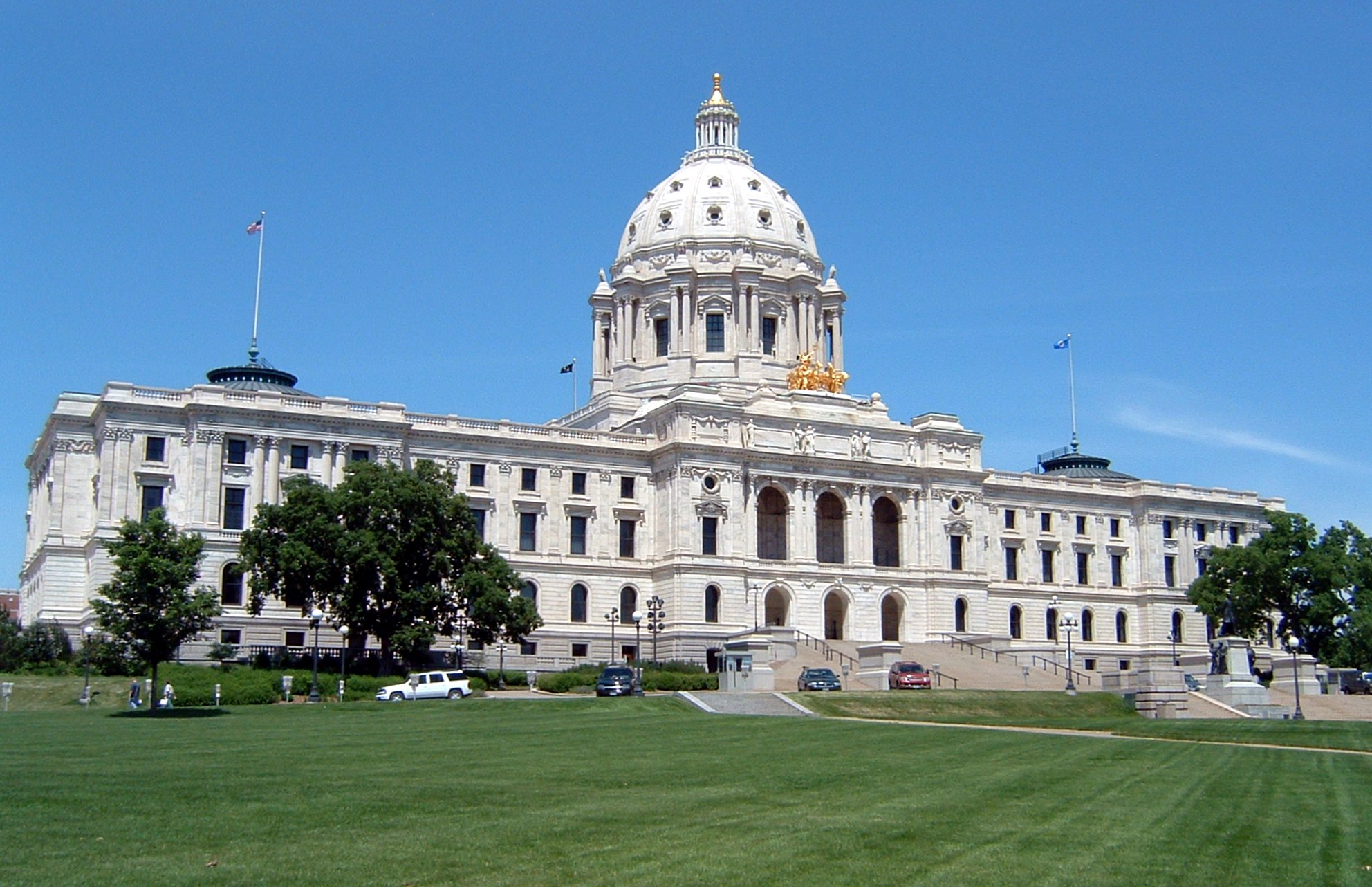 Civil asset forfeiture is an obscure area of law which turns many principles of western legal thought on its head. Under the law, the government is able to seize your property if they believe it was connected to a crime. No longer are you “innocent until proven guilty,” instead your property is taken without any guilt established.

In court, the burden of proof is too often on the individual to prove that the property was not used to further a crime. This creates the unenviable position of having to prove a negative. When the government does have to prove its case, they generally only have to meet a low burden, such as preponderance of the evidence, rather than the beyond a reasonable doubt standard required in criminal proceedings.

With these stated problems, reforms at the state level should cover three specific principles. First, any assets seized should be placed in neutral accounts, not the police budget. This would remove the perverse profit incentive. Second, reforms should address due process concerns in two ways. The government should have the burden to prove that the property was used in connection with a crime. Further, the standard should be “beyond a reasonable doubt” or “clear and convincing.” Third, an individual should actually be convicted of a crime before the government can seize any property.

State level reform is possible, two states have recently passed reforms that match these principles. Last year, the Governor of Minnesota signed into law a reform bill that had unanimous support in the House and passed 55-5 in the Senate. There must now be a criminal conviction or guilty plea before an asset forfeiture proceeding. The burden of the proof is on the government to prove the property was used to further the crime.

New Mexico’s Legislature recently passed a reform bill with unanimous support in the House and Senate. It is now awaiting the governor’s signature. Under the reform, a person must be convicted of a crime before their property is seized. The government must also prove the property was used in commission of that crime. Also, any monetary gains from a seizure go into the general fund rather than the police budget.

While these reforms are great, other states are in desperate need of real reform. Call, email or go to your state legislator’s town hall meetings and ask why these states have implemented reforms and your state has not. If you are lucky enough to live in one of the states that have reformed asset forfeiture laws, thank your representatives for standing up for property and due process rights.