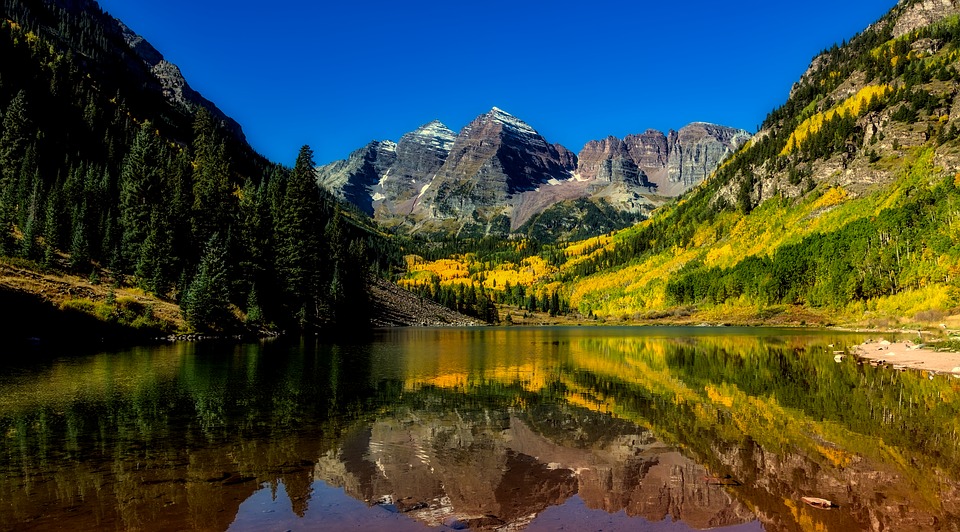 From deep red Mississippi to bright blue Oregon and everywhere in between, the public and their elected officials have realized that smart criminal justice reform is not a “left” or a “right” issue, but a correct one.

For example, Mississippi Governor Phil Bryant signed HB 1352, the Criminal Justice Reform Act, into law in April. The bill, among other things, expanded drug courts to include mental health courts, veterans courts, and other types of courts as well, under a broader term “intervention courts.” While the bill did not reclassify or modify any sentences under the state’s criminal code, it significantly expanded alternatives to incarceration for a whole host of Mississippians.

Across the country in Oregon, Governor Kate Brown signed SB 1008 into law in May, which modifies some stringent sentencing laws passed in the 1990s. The reforms include removing the automatic requirement that certain juveniles be tried as adults, ends juvenile life without parole, and allows a second look pathway for certain defendants.

Between these two states, quite literally, Colorado has taken its own strides to reform the way sentencing is handled in its criminal justice system. Similar in spirit to a reform proposal in Ohio, the Ohio Next Step, that would expand non-incarceration intervention opportunities and reclassify certain drug crimes to misdemeanors, Colorado’s HB 19-1263 was signed into law by Governor Jared Polis in May.

This legislation reflects many of the same principles of the federal First Step Act, engaging the criminal code to find areas to reform certain sentences and realizing the need for treatment, not necessarily only incarceration, to treat those with drug and mental health issues.

Specifically, Colorado’s HB 19-1263 reclassified certain drug felonies as misdemeanors, reduced some penalties including fines as well as sentence length for drug misdemeanors, and funded drug courts and mental health treatment. As reflected in his signing statement, Governor Polis recognized the hope, as has played out in other states, that investing in alternatives to incarceration for those battling drug and mental health issues will ultimately result in fiscal savings for his state.

In addition to this sentencing-focused bill, Governor Polis also signed into law multiple other criminal justice-related bills focused on reentry and second chances in the hiring and educational space. Although these bills represent an overstep of the state government into the private sector, they fit in principle with the shift in perception across our country that those returning from prison should be encouraged to succeed in society, as this is to the benefit of every person in the communities around them.

With the states acting as laboratories of policy innovation to which we can look for guidance, evidence, and new ideas, each state will inevitably embark on its own unique path for criminal justice reform. As a nation with more than two million incarcerated between state and federal systems, conservatives, libertarians, liberals, and progressives can all unite behind the need to approach this ever-growing population -- and the system holding it -- with careful scrutiny.

By doing this, as has already been seen, we can identify the best paths forward to hold this system more accountable at every level to the population it seeks to protect -- all Americans.