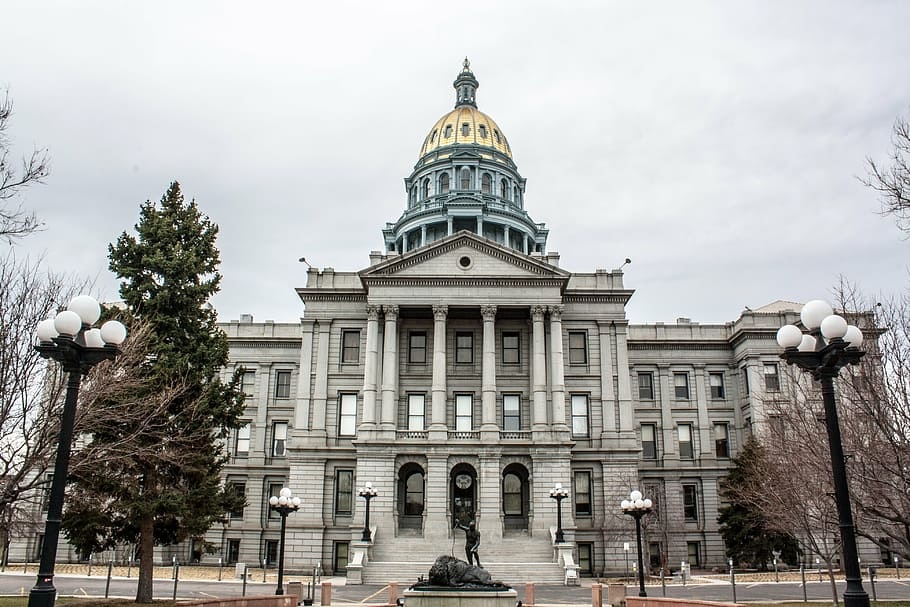 Authored by Sen. Jerry Sonnenberg (R-Sterling), Prop. 116 is a ballot initiative that would decrease the state’s individual and corporate tax rates from 4.63 percent to 4.55 percent. The proposal would also lower the tax rate on domestic and foreign C corporations operating in Colorado. The proposal “would give the average taxpayer a $37 break annually,” amounting to nearly $150 million in savings for Colorado residents. As Sen. Sonnenberg told the Colorado Sun, “The simple truth is, Proposition 116 is a mild but much-needed tax cut for all taxpayers at a time when Coloradans could use the boost wherever they can get it.”

According to the Tax Foundation, Colorado is one of only nine states that implement a flat income tax and has the 15th lowest tax burden among all the states. Their relatively simple tax code has helped spur both economic growth and an increase in population in recent years. This growth, coupled with fiscal restraint, has led Colorado to a rather strong financial position, netting nearly $11 billion in total general fund revenues in FY 2019, collecting 2.5 percent more in revenues than projected.

A significant portion of Colorado’s fiscal strength in recent years has come from taxes, licenses, and fees on marijuana, which was legalized for medical use in 2000 and recreational use in 2012. Colorado raked in over $302 million in revenue last year from marijuana taxes, licenses, and fees, up from a mere $4 million in 2015. What’s more, over the past 5 months, total marijuana tax and fee revenues have nearly doubled, indicating strong future growth for a significant portion of Colorado’s revenues. If estimates of Prop. 116 are correct, the so-called “alternative revenue” from marijuana already more than doubly offsets the tax cuts in Prop. 116. In other words, Prop. 116 could be thought of as a way to pass this “alternative revenue” on to the citizens directly as a permanent income tax cut.

The proposed decrease in corporate taxes, and taxes on domestic and foreign C corporations operating within the state, are just as important as the individual tax cuts. As we have seen in other states across the country, like Texas, one of the best ways to build up existing businesses and attract new ones is to decrease corporate tax burdens. Since Colorado is more than capable of taking a minor hit in revenue, it is positive to see movement towards a less burdensome corporate tax rate. Estimates have shown that Prop. 116 would result in both workforce and economic growth. Citizens should remember that the cut to corporate taxes benefits them just as much as the cut to their personal income taxes.

In times of economic strife such as these, state governments should be doing everything they can to spur economic growth. With the Tax Foundation estimating “$203 million in relief in FY 2021 and $154 million in relief in FY 2022,” Prop. 116 presents Colorado voters with an excellent opportunity to vote for lower taxes and more economic growth. A “Yes” vote on Prop. 116 means lower taxes for all, a cause all Colorodans should support.