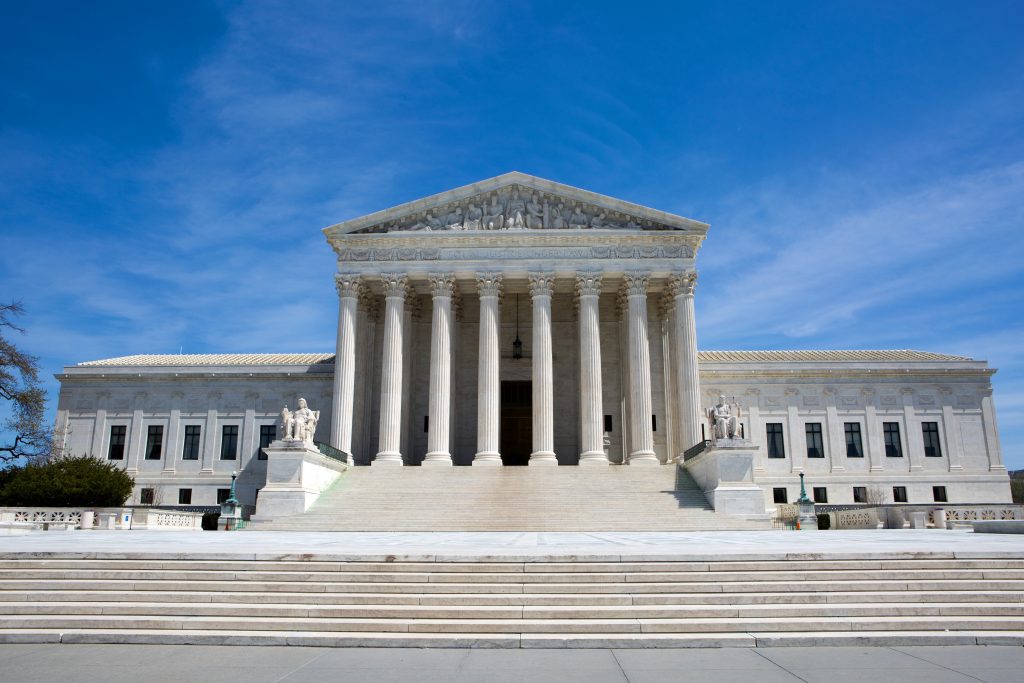 Confirmation hearings will begin in the Senate Judiciary Committee with opening statements on Monday, October 12, followed by questioning of Barrett on Tuesday, October 13. The speculation is a committee markup during the week of October 19, but that could also be pushed back a week. If confirmed, Barrett would become the fifth woman to serve on the nation’s highest court and the first mother of school-aged children.

Barrett is viewed as an originalist and textualist, meaning that she interprets the Constitution and statutes based on the original understanding or meaning of the text. Although it’s hard to predict exactly where she would come down on cases that could come before the Supreme Court, libertarian legal scholar Randy Barnett has tweeted positively about Barrett. Keith Whittington of The Volokh Conspiracy, a blog of libertarian-minded legal scholars, says, “She clearly is a kind of originalist. She doesn’t look quite like either [Justice Neil] Gorsuch or [Justice Clarence] Thomas, but she’s probably playing in the same sandbox.”

Ilya Shapiro, director of the Cato Institute’s Robert A. Levy Center for Constitutional Studies and author of Supreme Disorder: Judicial Nominations and the Politics of America's Highest Court, said, “Judge Barrett has displayed a seriousness of purposes and is dedicated to finding and applying the Constitution’s original public meaning. Her thought opinions and other writings show a willingness to hold government officials’ feet to the fire in most cases.”

Many may not be familiar with Barrett. During her confirmation to the Seventh Circuit in 2017, Senate Democrats disgustingly went out of their way to treat Barrett with little respect. Her Catholic faith became a target of Sen. Dianne Feinstein (D-Calif.). Although Barrett explained that “[i]t is never appropriate for a judge to impose that judge's personal convictions, whether they arise from faith or anywhere else, on the law,” Feinstein shockingly said, “The dogma lives loudly within you, and that's a concern.”

Senate Democrats are going to paint Barrett as though she's a radical. She's not. The reality is that Barrett's judicial philosophy is somewhere between Scalia and Gorsuch. That’s good news. Barrett respects precedent, but she's willing to reverse precedent when there's a compelling reason to do so. She's a conservative, but she looks at cases based on the text of the Constitution and statute.

Without a doubt, she’s very qualified to serve on the Supreme Court. The Senate should confirm Barrett without delay. This would not only ensure another brilliant mind on the Court, but it would also tilt the balance of the Court in an originalist direction. At some point, we’ll take a more detailed look at Barrett’s judicial philosophy. FreedomWorks is proud to support Barrett’s nomination and plans to work diligently to ensure that she’s confirmed to the Supreme Court.