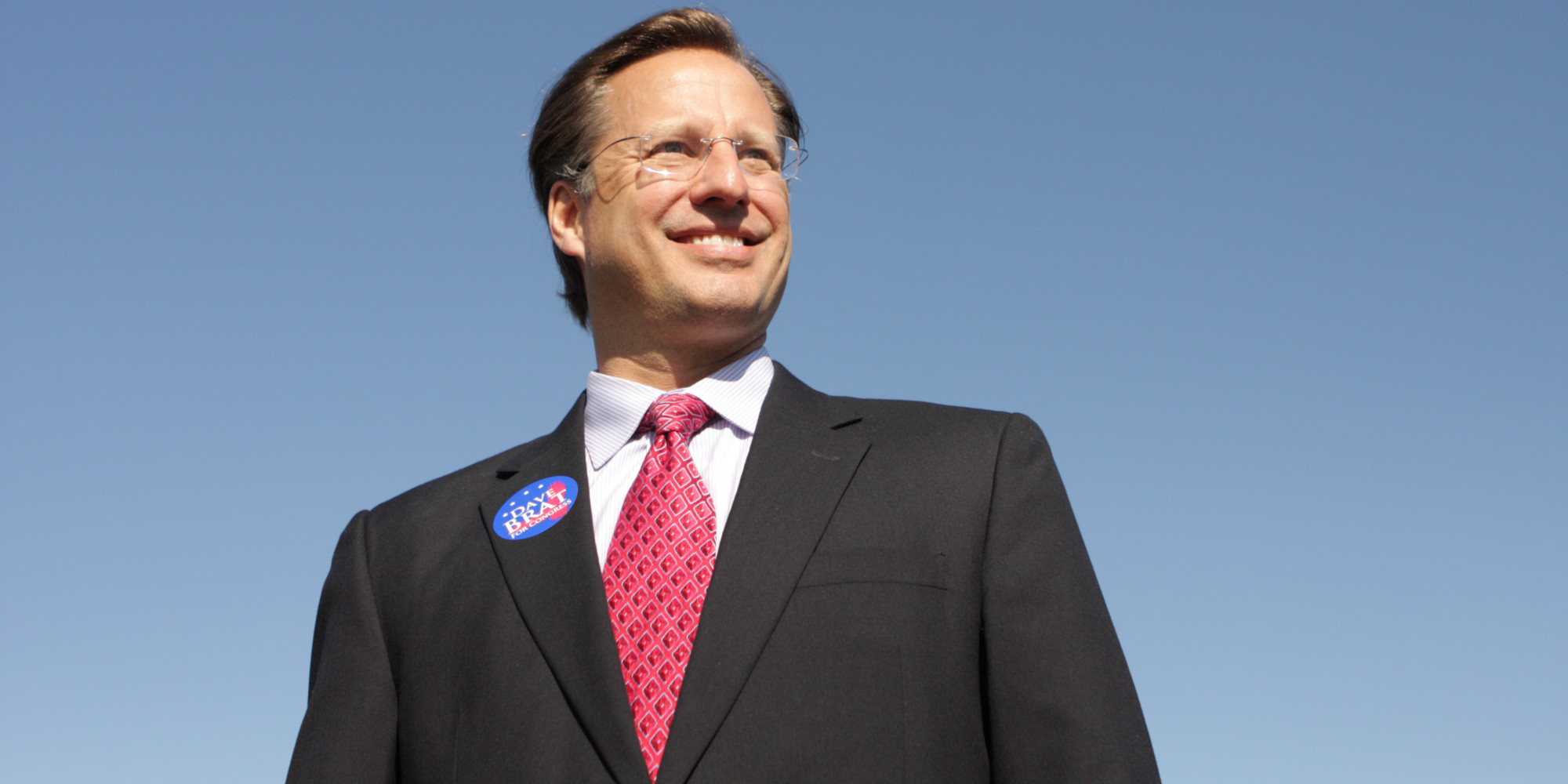 Over the summer, Rep. Brat introduced the Health Savings Account Expansion Act, H.R. 5324. This legislation would increase the maximum contribution limit on health savings accounts (HSA) to $9,000 per year for individuals, and $18,000 per year for families. These HSA’s are tax-deferred and, if used to pay healthcare expenses, are tax-free as well, returning the power to the consumer. This gives the consumer the option to either save their money, use it on a health plan of their choice, or opt in for their employer’s health plan.

When referring to the benefits of HSA’s, Rep. Brat said: “They help establish more normal relationships between workers, consumers, and patients on the one hand and providers, insurers, and employers on the other.” The Health Savings Account Expansion Act would also eliminate ObamaCare restrictions on over-the-counter purchases. It would allow individuals to own HSA’s without having to purchase a complementary high-deductible health plan, as is currently the norm.

Michael Cannon, director of health care policy at the Cato Institute, praised the Health Savings Account Expansion Act in a recent podcast with Reason, noting that it would amount to a $9 trillion tax cut. “Nine trillion dollars is the amount of my earnings and your earnings and everyone else’s earnings that we have to surrender to our employer and let our employer use to choose our health plan. They do that because there is another penalty, another mandate in the tax code that says either give your employee this money or you have to pay higher taxes.”

More recently, Rep. Brat co-sponsored the Alternatives to Licensing that Lower Obstacles to Work (ALLOW) Act, along with Rep. Mark Meadows (R-N.C.). This bill would scale back licensing requirements at the federal level. When referring to the benefits of the ALLOW act, Rep. Brat said: “Too many hardworking Americans are barred from work due to unnecessary and duplicative rules and regulations. I co-sponsored this legislation because it cuts through some of that red tape and will help small business owners, entrepreneurs, and young people to secure jobs.”

Rep. Brat has consistently demonstrated a commitment to find solutions for consumers without bankrupting the federal government. His Health Savings Account Expansion Act does just that by focusing on patient-centered healthcare that is affordable for all parties involved. On a similar note, Rep. Brat never takes his eyes off of small businesses because it is still the backbone of this country and his district.

Rep. Brat currently holds a FreedomWorks Scorecard rating of 100 percent, matching his overall lifetime score of 100 percent. After unseating Eric Cantor in a surprising primary election in 2014, he has served as Virginia’s representative for the 7th district since. He is a member of the House Budget Committee, Education and the Workforce Committee, and Small Business Committee.

On behalf of our activist community, I urge you to contact your representative and him or her to cosponsor the Health Savings Account (HSA) Expansion Act, H.R. 603, if they haven’t already done so. Introduced by Rep. Mike Gallagher (R-Wis.), the HSA Expansion Act would increase contribution limits for health savings accounts (HSAs) and would, for the first time, allow consumers to pay insurance premiums from their HSAs.