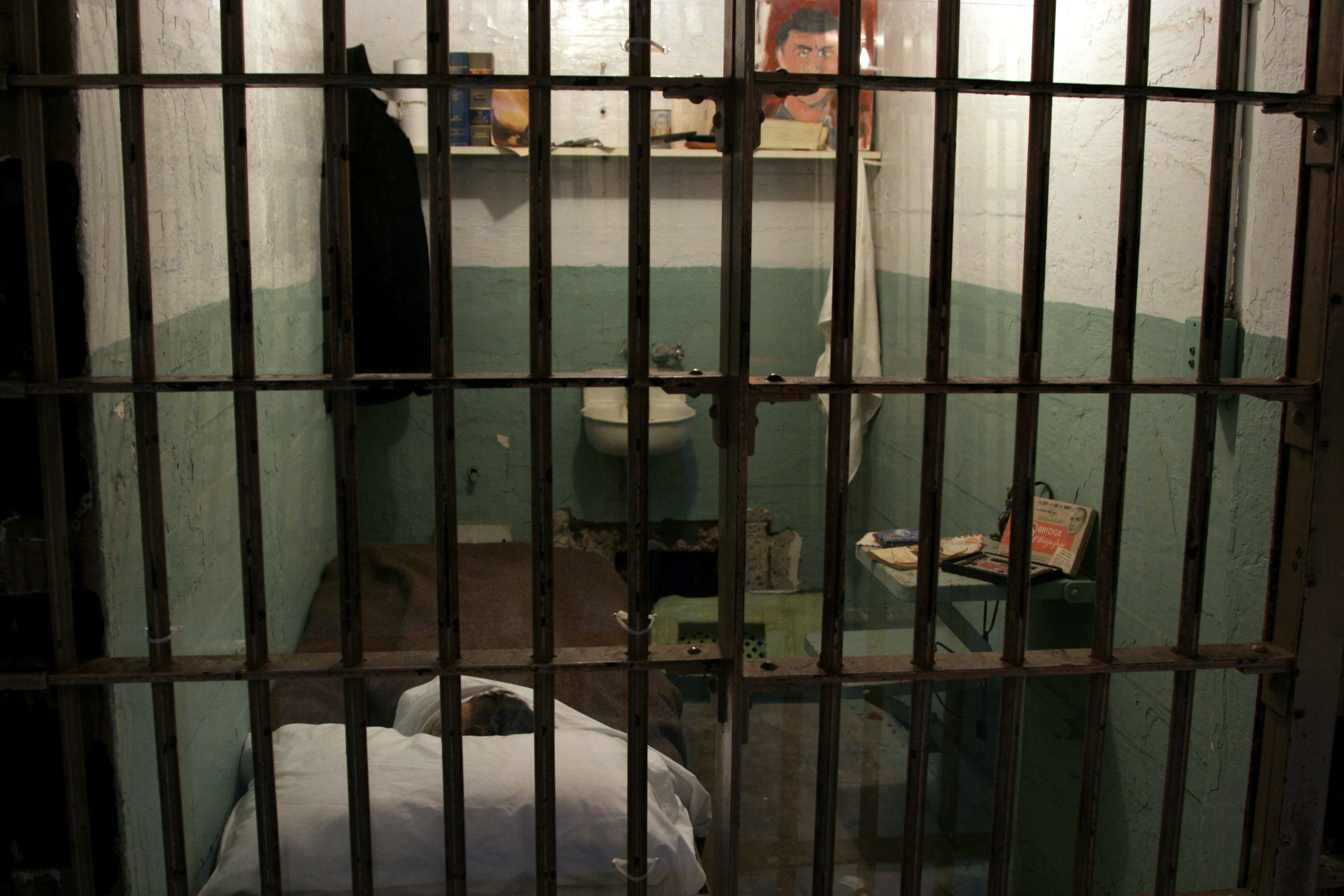 Earlier this year, FreedomWorks released a letter of support for the Smarter Sentencing Act. The bill was introduced by unlikely pair of senators, Mike Lee (R-Utah) and Dick Durbin (D-Ill.), and would lower but not eliminate federal mandatory minimum sentences for low-level, nonviolent offenders and expand the "safety valve" to these sentences to reduce big government's role in the courtroom.

A version of the Smarter Sentencing Act introduced in the previous Congress showed substantial cost savings. The Congressional Budget Office estimated the bill would save $3 billion over ten years. A separate estimate from the Department of Justice projected nearly $24 billion in savings over 20 years.

"Our current federal sentencing laws are out of date, they are often counterproductive, and in far too many cases in Utah and around the country they are unjust," Lee said at a press conference in February. "The Smarter Sentencing Act is a commonsense solution that will greatly reduce the financial and, more importantly, the human cost imposed on society by the broken status quo."

The reforms to federal mandatory minimum sentences are not the only aspects of the Smarter Sentencing Act entirely worthy of consideration and support. It has other notable provisions, including one that would require the Department of Justice to compile and list all federal criminal statutes and regulations that carry criminal penalties and another that would retroactively apply the Fair Sentencing Act.

The over-criminalization provision is notable because the there are so many criminal statutes and regulations carrying criminal penalties that it has, to this point, proven too time-consuming to list them all. Equally important, the Fair Sentencing Act retroactivity provision addresses a severe flaw in previous federal sentencing policy. Unfortunately, this particular provision, which is part of the recently introduced Sentencing Reform and Corrections Act, is coming under fire.

The Fair Sentencing Act, which, in 2010, passed both chambers of Congress without opposition, reduced the disparity in sentencing between crack cocaine and powdered cocaine from 100-to-1 to 18-to-1. Essentially, prior to passage of the Fair Sentencing Act, a person would have to sell 100 times the amount of powdered cocaine to trigger the same 5-, 10-, or 20-year mandatory minimum required for crack cocaine.

To be eligible for retroactivity, factors defined under 18 U.S. Code § 3553(a), as well as "the nature and seriousness of the danger to any person or the community," would have to be considered. Basically, if the offender is a risk to a community, they will not be granted retroactivity and be required to serve the entirety of their sentence under the 100-to-1 ratio.

Those arguing against Fair Sentencing Act retroactivity make a couple other fundamentally flawed arguments. They say it is unwise to reform federal sentencing policies because, supposedly, crime is on the rise. First, crime rates continued their downward trend in 2014, according to recent data released by the Federal Bureau of Investigation. Second, even if one were to accept the notion that crime is on the rise, there is no evidence of a trend. All the data points show a downward trajectory.

Another point that opponents of Fair Sentencing Act retroactivity get wrong is the assertion that mandatory minimum sentences have pushed crime rates down. Correlation does not equal causation. The best estimate playing to their favor is that between 25 percent and 30 percent of the decline in crime rates can be attributed to lengthy sentencing requirements and a heavy reliance on incarceration. This leaves 70 percent to 75 percent of the decline attributable to other factors.

As the Brennan Center for Justice noted earlier this year, "various social, economic, and environmental factors, such as growth in income and an aging population," as well as better policing, played much more significant roles in the decline in crime rates. The biggest takeaway from this research is that federal sentencing policies have past the point of diminishing returns.

Additionally, as we have pointed out before, mandatory minimum sentences have actually worsened problems in the very communities they were supposed to help. The National Research Council of the National Academies explained, "Many of those entering prison come from and will return to these communities. When they return, their lives often continue to be characterized by violence, joblessness, substance abuse, family breakdown, and neighborhood disadvantage."

It is easy to dismiss the reforms that have been introduced in the Senate, including Fair Sentencing Act retroactivity, but the evidence suggests that what the critics are saying is misleading. The experiment in conservative states, which have reduced recidivism and also corresponded with lower crime rates, have been a success. It is time to bring that approach to the federal corrections system.