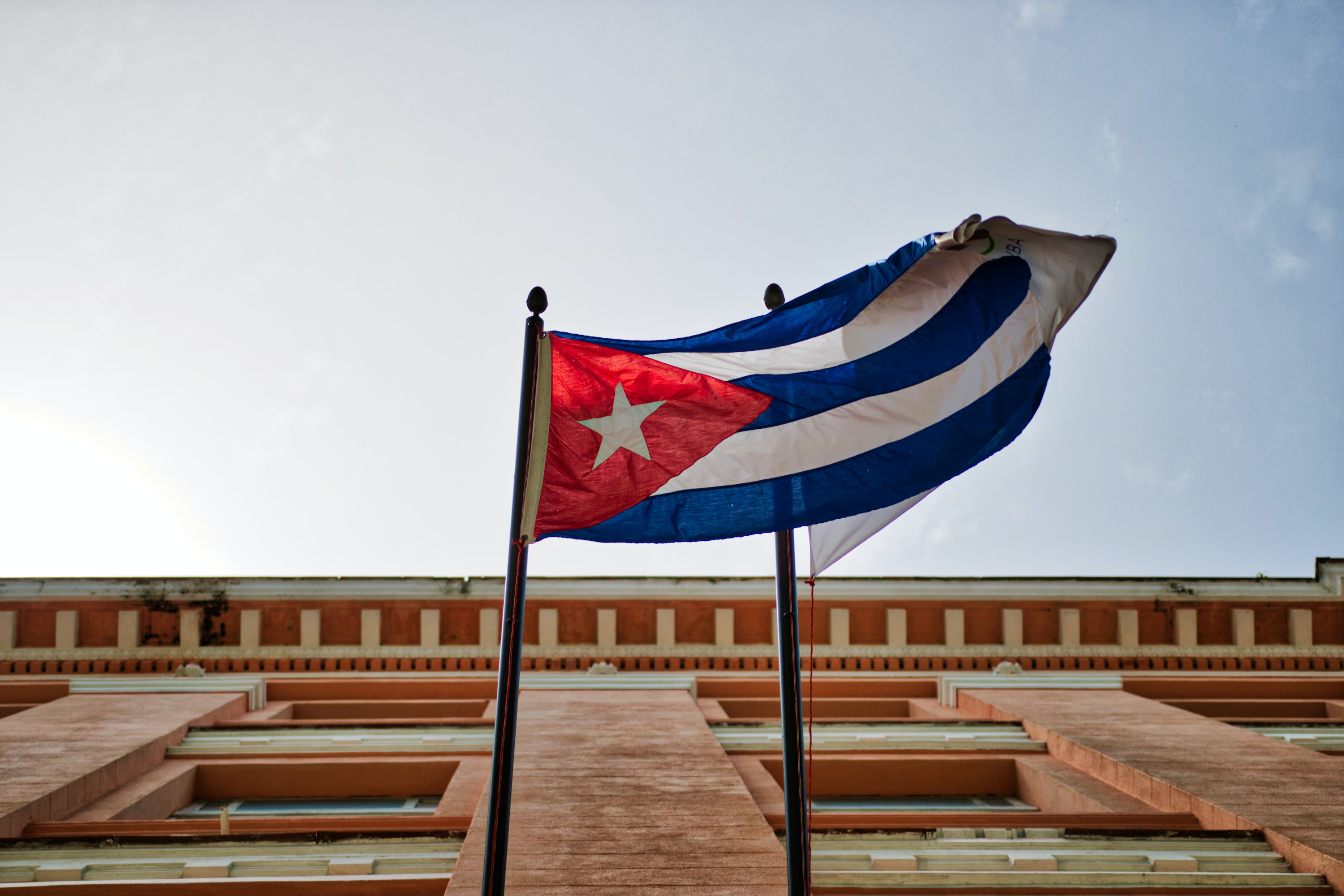 Unfortunately, it has been disheartening to see - yet again - distorted misconceptions by American groups like Black Lives Matter and left wing politicians like AOC resurface. They blame the U.S. for Cuba’s woes as they themselves benefit every day from Freedom of Speech not enjoyed in Communist countries.

This presents a good time to re-emphasize why a command economy like Cuba will never be able to create prosperity and opportunity for its people.

The Cuban command economy is a system where the government, rather than the free market, determines what goods should be produced and at which prices they should be offered. It also dictates investment and incomes. Again, it is government central planners who own and control private sector companies, including the allocation of resources as well as production and distribution capability. The government has a giant monopoly on business, and there is no domestic competition with industries. Even a government announcement in February about expanding the private sector excluded most key sectors.

Thus, Cuba’s economy suffers from endless troubles with scarcity, disrepair, and destitution. All of this is the outcome of poor incentives for business managers and workers in these basically state-owned enterprises. Private ownership of land, labor, and capital is either nonexistent or sharply limited to use in support of the central economic plan. Shortages caused by communism have been made worse by the COVID pandemic; the few tourism dollars that existed have dried up, and the regime has diverted resources to meet its own selfish needs. Central planners will never be able to replace the logic and efficiency of the free market.

In other words, it is supply and demand that rationally determines the correct blend of methods, quantities, location and timing of products, and services that efficiently satisfy customer needs. Proponents of command economies always claim that social welfare systems trump capitalistic private profit. But in reality, central planning robs human beings of the dignity of appreciating and prospering from the fruits of their labors.

An open economy creates a force multiplier —yes, some make more money than others, but the country as a whole benefits enormously. Just look at how the USA has prospered.

What confuses many people are the mechanics and reasoning behind the U.S. Embargo. The U.S. wants the Cuban government to loosen the stranglehold on its Cuban private sector so that businesses and entrepreneurial operations can directly and fully benefit from their labors, just like any other private enterprise in the U.S. and Europe.

The U.S embargo was meant to highlight the fact that most private dollars go to the regime, not the people. Americans, and especially all the Cuban Americans who fled the Castro dictatorship, want that to change and believe that trade should directly benefit Cuba’s citizens. This struggle for stability - let alone prosperity - has been going on for decades. Cuba is obviously not alone in this predicament, but the economy there is in dire straits. Last year alone, its GDP contracted by 11%, and its problems are mounting.

Our neighbor is so close. We are almost one quarter through the 21st Century. It is time to reignite support for CUBA LIBRE 21.