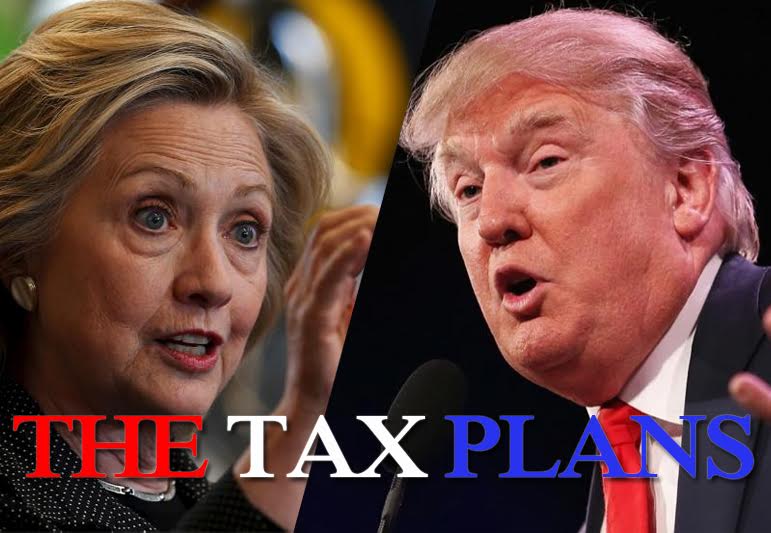 In general, the art of government consists in taking as much money as possible from one party of the citizens to give to the other. —Voltaire (1764)

Recently, Larry Kudlow, news anchor and economic commentator, reminded us that in the 1960’s, then-President John F. Kennedy reduced taxes and our economy flourished. According to Kudlow, the economy increased by “roughly 5 percent yearly for nearly eight years.”

In 1978, Arthur Laffer, an economics professor at the University of Chicago at the time, reasoned that lower taxes would collect more revenue because of increased productivity benefiting everyone with more jobs, money as well as goods and services. Laffer explained that pro-growth incentives propel work and employment.

The Laffer Curve and lower taxes:

The economic effect recognizes the positive impact that lower tax rates have on work, output, and employment, which provide incentives to increase these activities. By contrast, raising tax rates penalizes people for engaging in these activities.

So, in the 1980’s, President Reagan, learning from Pres. Kennedy and Laffer, slashed tax rates. “American economy grew mostly between 4 and 5 percent annually for over 25 years,” reports Kudlow.

Unfortunately, Kennedy and Reagan’s tax cuts and resulting prosperity did not end the historical practice best-described by Voltaire: In general, the art of government consists in taking as much money as possible from one party of the citizens to give to the other.

Today, in 2016, Presidential-hopefuls, Donald Trump and Hillary Clinton, have presented their tax policies and they are diametrically opposite. Trump is pro-growth. Clinton is politics-as-usual, taking from a few citizens and transferring the money to many more voters.

Clinton wishes to raise taxes on wealthy people, corporations, capital gains, financial transactions, and inheritance, which will reduce productivity and jobs. A continuation of President Obama’s bad policies, these ideas have resulted in our morbid economy.

Trump plans to reduce income taxes to three brackets of 12, 25 and 33 percent as well as a cap-deduction for the wealthy, Trump’s plans are along the lines of JFK, Laffer, and Reagan’s policies of cutting taxes to increase productivity benefiting all Americans. According to Kudlow, America’s middle-income earners will be the major beneficiaries of Trump’s tax policy.

As to Clinton’s planned tax hikes, Kudlow says there has never been “… an example of America taxing its way into prosperity.”

John Kasich Embarrasses Himself with Op-Ed Comparison to Reagan

Governor John Kasich, a Republican seeking reelection in 2014, continued his push for the Patient Protection and Affordable Care Act (PPACA) Medicaid expansion in Ohio with a June 2 USA Today op-ed noting that President Reagan expanded Medicaid in the 80s.