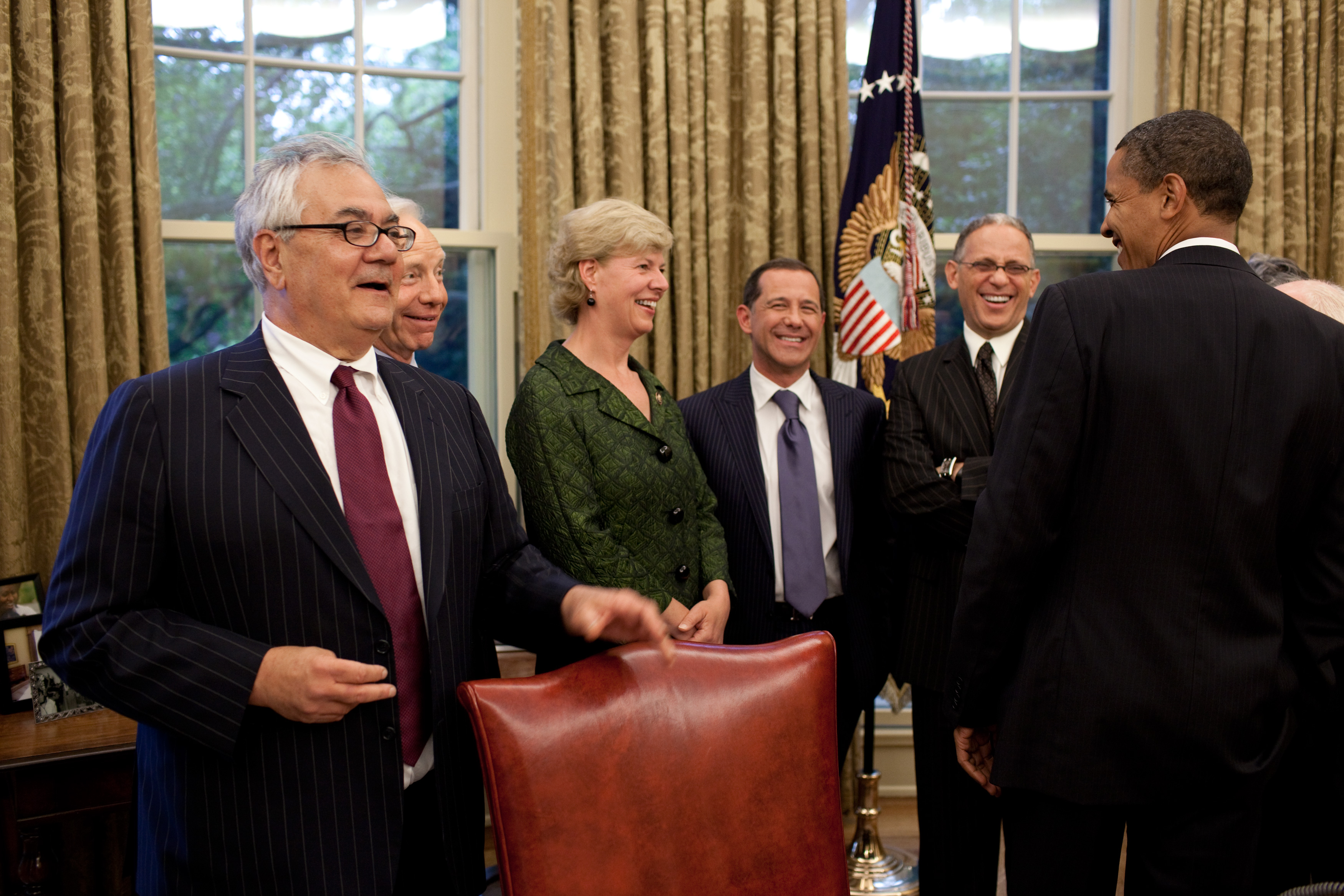 To be a powerful legislative force, a politician must be an obedient member of a party – Democrat or Republican. Obedient means absolute loyalty to their caucus’s dictates.

But frankly, he (the President) ought to never have mentioned as a lot as he did, that if you like your existing overall health care strategy, you can hold it. That wasn’t accurate. And you shouldn’t lie to individuals. And they just lied to folks.

In the same interview, Frank told the Huffington Post, “My political motto, very simple. I have always told the truth, and nothing but the truth.” Then, Mr. Frank added a disgusting political reality, “But I don’t volunteer the whole truth in every situation.” Isn't that the truth?

The whole truth is that in 2008 the leftist, spin-masters Herndon Alliance tested the “You can keep your doctor and your insurance” tagline, and strongly encouraged the President, Democrats and 150 pro-government-controlled healthcare organizations to constantly use the lie to pass ObamaCare. As I previously explained, Politico reported the following in 2009:

When President Barack Obama says Americans can maintain their “choice” of doctors and insurance plans, he is using a Herndon strategy for wringing fear out of a system overhaul.

Every sentient American heard they could keep their doctor and their insurance. Mr. Frank, a smart and savvy Harvard Law graduate, had to have known of the Herndon conspiracy against the American people. He had to known that the President and most Democrats repeated that mantra over and over again from 2009 until 2013. Hence, it is most reasonable to presume, Mr. Frank invoked the despicable half of his political motto, “But I don’t volunteer the whole truth in every situation.”

Again, to be a powerful legislator, a Member of Congress must pledge absolute fidelity to the party elites. By not volunteering the truth about “Keep your Doctor,” Mr. Frank was absolutely loyal to the dictates as pronounced by the Democrat elites – Obama, Reid and Pelosi - and not the American public. In return, the Democratic hierarchy allowed Mr. Frank to remain Chair of the very powerful House Financial Services Committee. As Chair, Mr. Frank managed and controlled major, new banking rules – known as Dodd-Frank (please know, there are many critics of this reform).

As Tolstoy once wrote: