Don't be Fooled by the Latest EPA Ruling 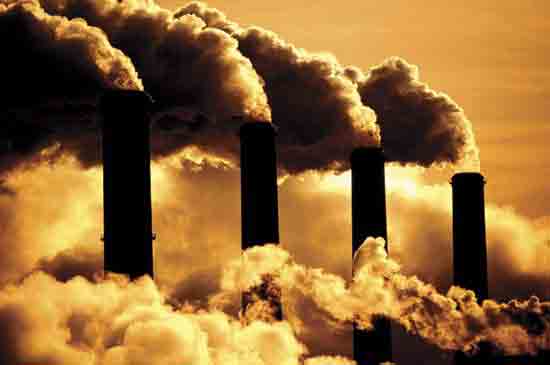 Monday’s Supreme Court ruling on the EPA is getting some confused news coverage from people unsure of the actual impact of the Court’s decision. First of all, it is important to note that this case has nothing to do with the recent, controversial expansion of the EPA’s powers as adeptly covered by Julie Borowski here. Instead, this case addressed an earlier attempt from the EPA to solidify its ability to broadly regulate greenhouse gas emissions for virtually everyone in the United States.

The lion’s share of the reporting has used headlines like “Court Limits EPA’s Power.” Hard as it may be to believe, this may lead some to think that the Supreme Court’s recent ruling on EPA authority is actually a good thing for advocates of limited government. Unfortunately, this is not really the case.

While it is true that the Court struck down a small part - a very small part - of the EPA’s blanket effort to regulate greenhouse gasses, the result merely reduces the amount of their regulations from 86 percent to 83 percent of all U.S. carbon emissions.

While any cuts to regulatory authority are welcome, the ruling is problematic because not only does it preserve the remaining 83 percent, but also codifies it into judicial precedent. The ruling maintains a broad interpretation of the Clean Air Act, that gives the EPA almost everything they have been asking for.

Justice Antonin Scalia, taking a caustic tone even for him, said that the EPA was “an agency laying claim to extravagant statutory power over the national economy while at the same time strenuously asserting that the authority claimed would render the statute ‘unrecognizable to the Congress that designed’ it. We are not willing to stand on the dock and wave goodbye as EPA embarks on this multiyear voyage of discovery.”

The only area in which the EPA was denied their requested authority was in the so-called “tailoring rule,” which would allow the agency to regulate greenhouse gas emissions for individual entities such as schools and churches. While the ruling denies the ability to apply new carbon emissions regulations at such a micro level, the EPA is still permitted to impose emissions limits on organizations that already fall under its regulatory purview.

Energy regulations are a complex and sometimes tedious subject to keep up with for average Americans, but the fact is they remain vitally important to the nation’s economy and the ability of entrepreneurs to innovate and build their businesses. The EPA has gradually been chipping away at individual rights for some time now, and the Supreme Court has just given them the green light to continue doing so. It behooves all Americans to keep informed about these issues and not allow their freedoms to be stripped away by the ever increasing regulatory state.