ECPA Reform is a Continued Necessity 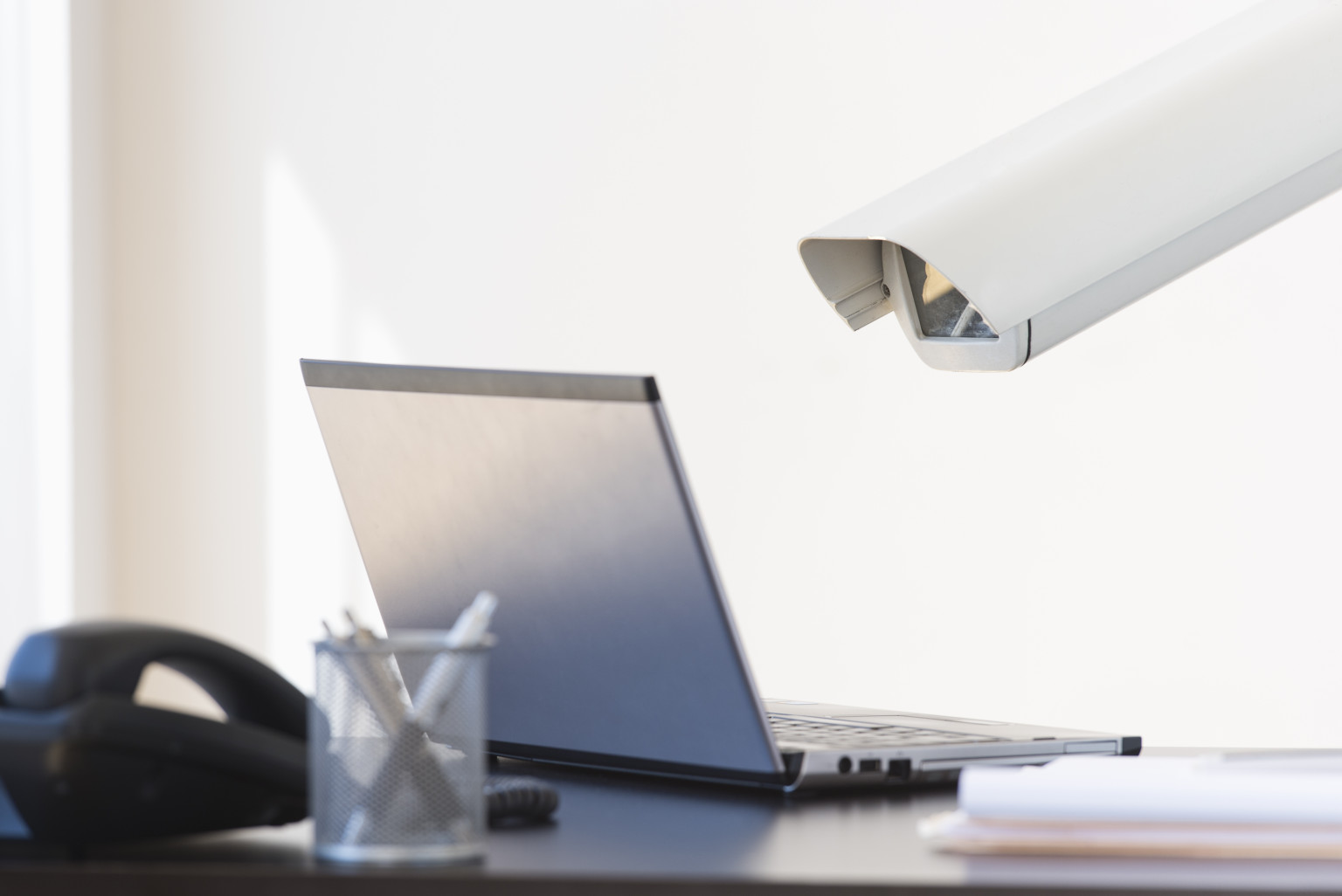 On Wednesday, September 16, the Senate Committee on the Judiciary held another important hearing to discuss reforming the Electronic Communications Privacy Act of 1986, more specifically in regard to S.356, the Electronic Communications Privacy Act Amendments Act of 2015. This proposed amendment, which was introduced to the Senate in February by Senators Mike Lee (R-UT) and Patrick Leahy (D-VT), has somehow been continually ignored despite attracting 22 cosponsors in the Senate and almost 300 cosponsors in the House, enough for a comfortable supermajority.

The amendment in question would make crucial updates to the outdated ECPA of 1986, most notably regarding email privacy. Under the original act, the government needed a warrant and probable cause in order to obtain access to emails that had been sitting in any American’s inbox for 180 days or less. However, once those emails passed the 180 day threshold, the government was granted free rein to read them without acquiring the warrant. Decades ago, before the rapid expansion and development of the internet, 180 days seemed like a very reasonable timeframe, since computers did not have the storage space or processing power required to hold information for long periods of time. However, as the years have passed and technological advancement has progressed, 180 day old emails have become the norm in most Americans’ electronic inboxes.

Under Lee and Leahy’s amendment, the now seemingly arbitrary 180 day threshold will be scrapped from the law. In its place, the proposed reform would, “require[s] the government to obtain a warrant from a court before requiring providers to disclose the content of such communications regardless of how long the communication has been held in electronic storage by an electronic communication service or whether the information is sought from an electronic communication service or a remote computing service.” Essentially, these changes will keep the government from snooping on any of your emails, however old they are, unless they secure a warrant to do so.

During the hearing, a number of organizations also testified in favor of the amendment.

“Ensuring that customers have faith in the security and privacy of their email and other online data is vital to ensuring their trust in digital services,” said Victoria Espinel, President and CEO of BSA|The Software Alliance. “Simply put, if consumers do not trust technology they will not use it. That result would have damaging implications for general productivity and the continuing growth of the digital economy.” In addition, Espinel believes that the absence of this trust factor would cause consumers and companies to “lose out” on important cost savings and improvements in technological efficiency. This would not only hamper the potential for faster economic growth (especially in the technological sector), but it would also hurt the economic competitiveness of the U.S. on a global scale. Considering that the global software as services market is projected to reach $106 billion in total worth by the end of 2015, the total potential blow to the economy would be staggering.

The Center for Democracy and Technology (CDT) also testified in favor of the amendment, stating that it would further provide necessary protection for whistleblowers and others who may speak out against government transgressions. “Every day, whistleblowers reach out to journalists, advocates plan protests against government injustice, and ordinary citizens complain about their government,” said Chris Calabrese, Vice President of Policy for the CDT. “They also all rely on our long-held constitutional guarantee of private communications, secure from arbitrary access by the government. But as our technology has changed, the legal underpinnings that protect our privacy have not always kept up.”

Pushing this bill through the House would be a great first order of business for the new Speaker, especially since it has garnered such massive bipartisan support. It would not only show that Democrats and Republicans are willing to work together to accomplish meaningful reform, but it would also demonstrate that the House has the potential to be productive under a new Speaker’s tenure.

As we continue to pioneer technological advancements in this country, the government must stay up-to-date by altering current laws, especially pertaining to online privacy. Therefore, as Senator Leahy has said in his statement to the Committee on the Judiciary, “Passing this bill is – to use a technical term – a no-brainer.”