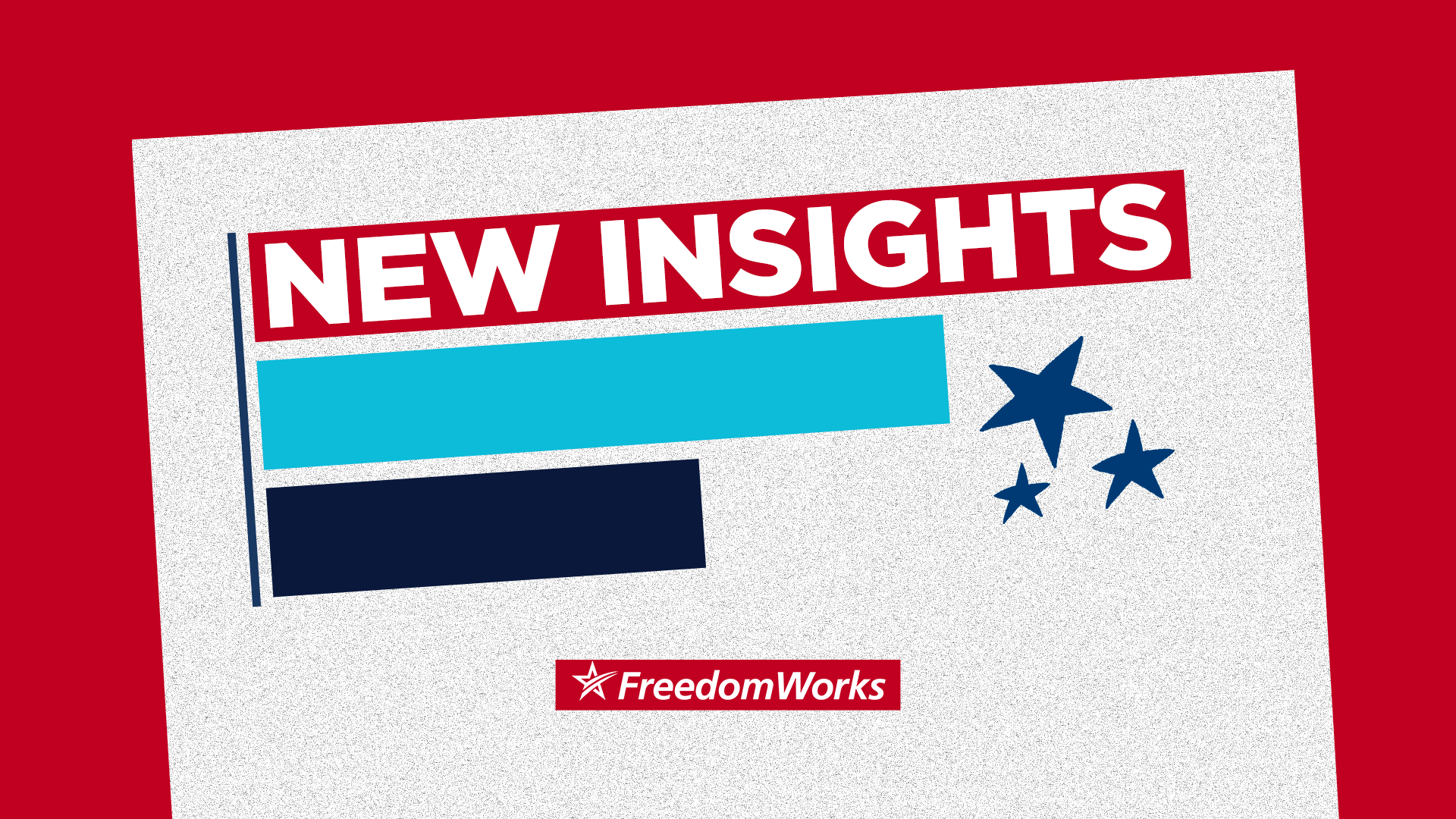 Despite their public school ratings skewing more positive than negative, registered voters overall support parental involvement in their children’s education. They also support a public school curriculum that teaches that America’s founding and impact on the rest of the world were generally exceptional.

Parental Involvement - Overall, registered voters support parental involvement in their children’s education and believe parents have too little control over the curriculum at the moment.

Curriculum Topics - Registered voters strongly support curriculum with positive teachings on America’s past and role in the world. That said, 42% believe students should be taught that it was founded on racism, slavery, and white supremacy, suggesting a significant proportion of respondents believe both concepts should be taught in public schools.

Curriculum Conflicts - Registered voters overall support parents in school board disputes, and a stronger majority support solutions such as school choice and parent quotas on school boards to resolve these conflicts.

FreedomWorks Foundation maintains a partnership with renowned pollster Scott Rasmussen, working to evaluate the attitudes of Americans and develop messaging that connects with them.