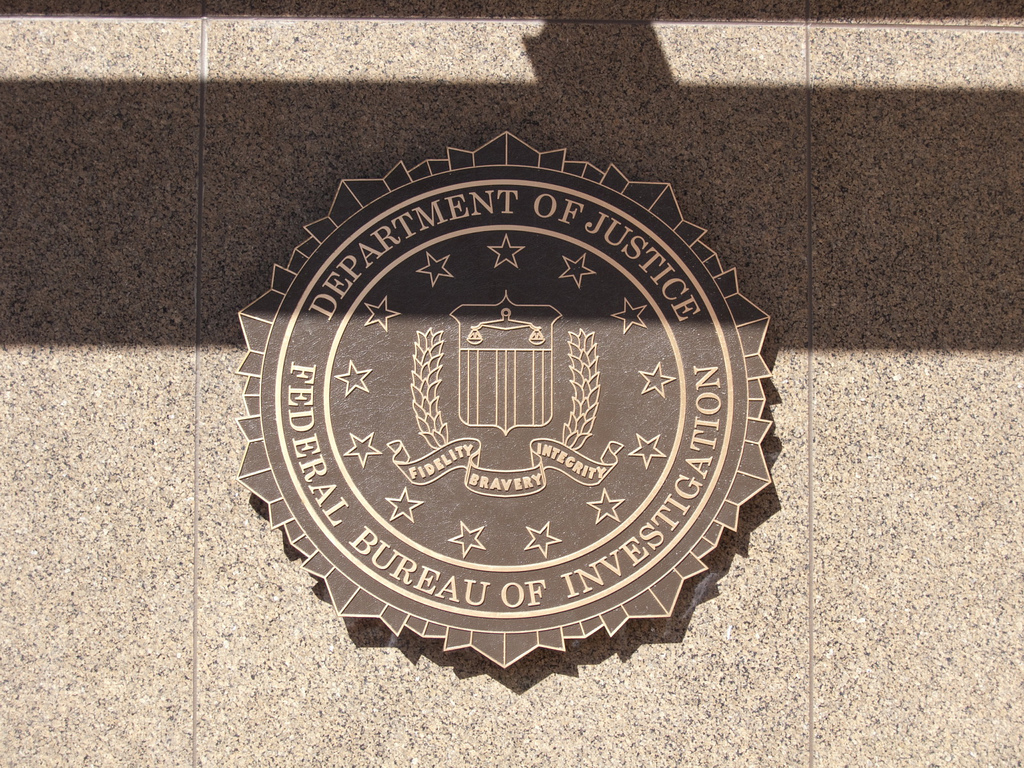 The admission is not necessarily new, though still significant. Two independent panels — the White House Review Group on Intelligence and Communications Technology and the Privacy and Civil Liberties Oversight Board — have previously concluded that mass surveillance conducted by the National Security Agency under Section 215 did not prevent or thwart any terrorist attacks.

The Privacy and Civil Liberties Oversight Board went a step further, determining that mass surveillance of Americans under Section 215 is illegal because it exceeds the authority granted by the statute, which allows for the collection of business records relevant to a terrorism investigation. "

"[B]ecause the records are collected in bulk — potentially encompassing all telephone calling records across the nation — they cannot be regarded as 'relevant' to any FBI investigation as required by the statute without redefining the word relevant in a manner that is circular, unlimited in scope, and out of step with the case law from analogous legal contexts involving the production of records," the independent oversight panel explained in its January 2014 report.

In the report released last week, FBI Inspector General Michael Horowitz explains the status of recommendations made in March 2008. Although the recommendations, which involve procedures for reviewing and handling records, have been "resolved" or "closed, the sections detailing their status are heavily redacted, much like other sections of the report.

The data in the report show that FBI agents made 83 requests under Section 215, all of which were granted by the Foreign Intelligence Surveillance Court. The table detailing the types of records requested and the types of investigations, including counterintelligence and counterterrorism, for which the FBI used the statute were redacted.

In his summary of findings, however, Horowitz reveals that FBI agents "interviewed did not identify any major case developments that resulted from the records obtained in response to Section 215 orders."

With sunset of Section 215 coming on Sunday, May 31, the FBI report does not bode well for Senate Majority Leader Mitch McConnell (R-Ky.), who insisted in a rare weekend session that the statute is necessary to keep the United States safe. "We have one week to discuss [reauthorization]. We will have one day to do it," McConnell lectured. "So we better be ready next Sunday afternoon to prevent the country from being in danger by the total expiration of the program we are all familiar with."

Of course, the short time frame that the Senate has to debate Section 215 is entirely the fault of congressional leaders, including McConnell. They have known since the beginning of this Congress that the statute was set to expire soon and put off any attempt to reauthorize it until just days before the deadline. The rhetoric of fear used in the past to minimize debate and justify renewal has not worked, at least to this point, because members realize that the provision is ineffective. In fact, McConnell found only 45 votes for even a short-term extension of Section 215, far below the required 60-vote threshold needed to proceed on the measure.

The New York Times reports that House and Senate leaders are in talks of a deal on the USA FREEDOM Act, which is a missed opportunity for real reform, to gain enough votes to pass it in the upper chamber. But any substantial changes could run the risk of losing support from the bill's backers in both chambers.

The most ideal path forward would be to allow the USA FREEDOM Act to come to the Senate floor with an open amendment process that would allow Sen. Rand Paul (R-Ky.) and, perhaps, other advocates of the Fourth Amendment to offer improvements that could make it a better bill.