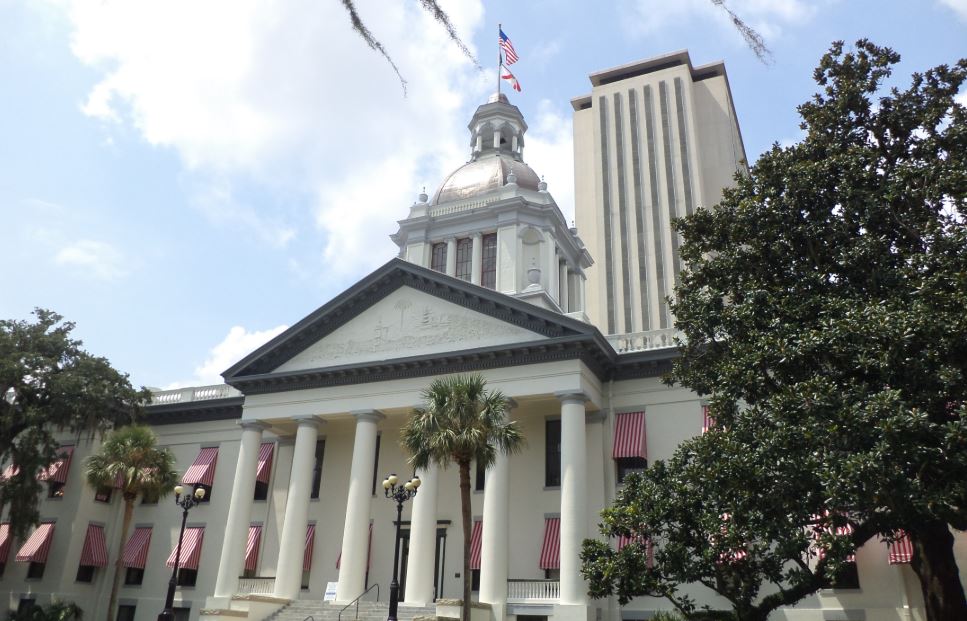 Florida just overwhelmingly passed two ballot initiatives related to criminal justice reform in its 2018 election: Amendment 4 that restores voting rights to felons and Amendment 11 that allows for retroactive application of changes in criminal laws. But, it has yet to tackle its correctional population that is increasingly approaching crisis.

With 96,000 inmates and the 14th highest incarceration rate in the nation, the track that the Florida justice system is on is simply unsustainable. It finds itself in not too different of a situation than Texas was in pre-2007, where building new prisons in the future seems like an unavoidable truth unless policy changes are made.

Florida’s prison population alone is equivalent to nearly two-thirds of the federal Bureau of Prisons population nationwide, which is just over 151,000. Because one state has to handle and effectively rehabilitate this many inmates, it is unsurprising that the prison system in Florida is struggling to keep up.

Fortunately, the federal government has charted a reasonable path forward on reforming justice systems across the country with the passage of the First Step Act. By focusing on incentives for inmate rehabilitation and reforms to some sentencing laws, the federal justice system will be able to focus not only on making sure that the correctional system does its job, but also on keeping our communities safe from those offenders who pose threats to society.

In Florida, as the legislative session gears up, it is imperative that legislators in the state look to the federal government for inspiration to tackle its own justice system’s shortcomings. They can also look to the dozens of other states that have implemented such reforms successfully.

Thanks to the leadership of elected officials such as Florida State Senators Jeff Brandes and Keith Perry alongside Representatives Byron Donalds and James Grant, this is already becoming a reality. Partnering to bring conservative criminal justice reform to their home state to enhance public safety and save taxpayer dollars, these men are taking initiative on a Florida version of the First Step Act and on raising the $300 felony theft threshold to $1000 or more.

Smart-on-crime reforms have been championed by law and order individuals across the country. This includes states like Texas, Georgia, and South Carolina, law enforcement like the Fraternal Order of Police, and President Donald Trump himself. There is no reason that any state which finds itself struggling to efficiently operate its criminal justice system shouldn’t take a serious look at its policies, employ these common sense changes, and keep its citizens safer as a result.

accessing router configuration settings using 192.168.1.1 Login Admin is pretty easy. You don’t have to do a lot, and also you do not need an active data connection as well.
https://192168-11-admin.com

But, it has yet to tackle its correctional population that is increasingly approaching crisis.
http://clickerheroes.co/