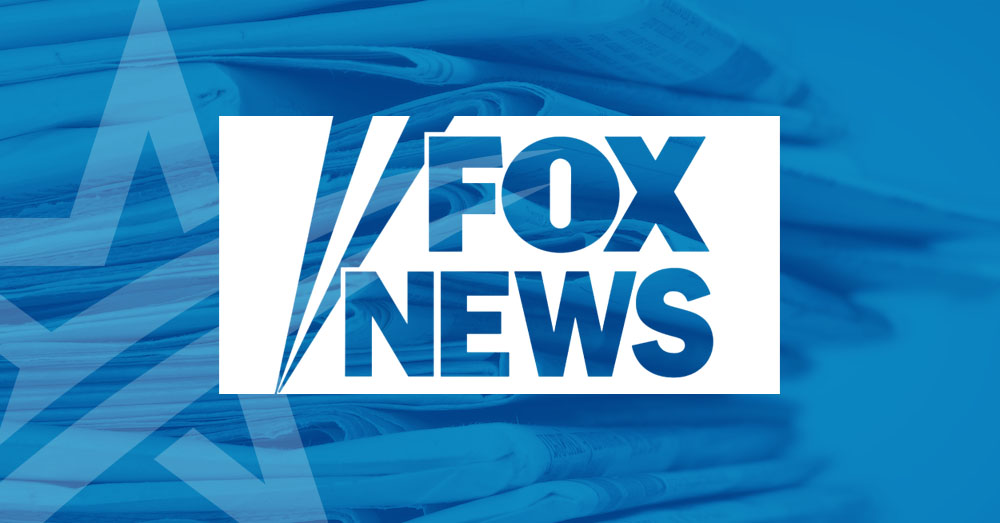 The moderators of Wednesday night’s Democratic presidential debate opened up with a simple statistic -- 72 percent of Americans believe the economy is going well.

For the next few minutes, the candidates tried as hard as possible to explain exactly why 72 percent of Americans are wrong.

The tone deafness from the Democratic field was a clear as Beto O’Rourke’s pre-rehearsed Spanish soundbites.

Americans know better, and they know prosperity when they see it.

A Midwestern small business owner knows things are going well when he can hire more employees and afford to give them a raise. A suburban L.A. parent knows prosperity when she can easily afford to buy her child’s school supplies and pay for summer camp. A New York start-up knows prosperity when its leaders have the freedom to operate when and wherever they choose.

Americans know economic prosperity when they see it, and they don’t need a field of out-of-touch, big government Democrats starring in a version of “The Emperor’s New Clothes.”

Sen. Elizabeth Warren of Massachusetts kicked things off by implying that today’s economy isn’t good for normal people. Record low unemployment and rising wages for the first time in years for the lowest income bracket beg to differ.

Sen. Cory Booker of New Jersey bemoaned that small businesses are struggling -- particularly in marginalized communities. What he failed to mention was the fact that minority entrepreneurship and job growth has hit record highs in the past two years.

Former Housing and Urban Development Secretary Julian Castro chimed in that we need to make the economy work for women. He must not have noticed that the more than half the jobs in the past couple of years have gone to women and that times have never been better for female business owners.

Warren came back to finish off her bad-faith appraisal of the U.S. economy by calling for a “structural change in our government, in our economy, and in our country.” For all the left’s talk of President Trump “destroying democratic norms,” a total systemic overhaul is bound to come off as hypocritical to the American voter in 2020.

Economic freedom is the key to prosperity; the past two-and-a-half years of the Trump economy have -benefitted employee and employer alike.

The American people have taken notice, but not the Democratic presidential candidates.

It’s actually a great and useful piece of information. I am satisfied that you simply shared this helpful information with us. Please keep us up to date like this. Thank you for sharing.

Divided government has kept budget deficits in check, but a spending explosion is on the horizon

If Elizabeth Warren is So Anti-Wall Street, Why Does She Support the Ex-Im Bank?

Senator Elizabeth Warren (D-Mass.) has a populist reputation of being anti-Wall Street. Last week, she nearly threatened to shut down the government because the Omnibus bill would repeal a section in the Dodd-Frank financial regulation bill that passed in 2010.

It's a little late for a mea culpa on ObamaCare, but Sen. Chuck Schumer (D-NY) offered one during a speech at the National Press Club on Tuesday. Well, sort of. The third-highest ranking Senate Democrat says that his party should've focused on the economy in 2009 rather than ramming ObamaCare through Congress.