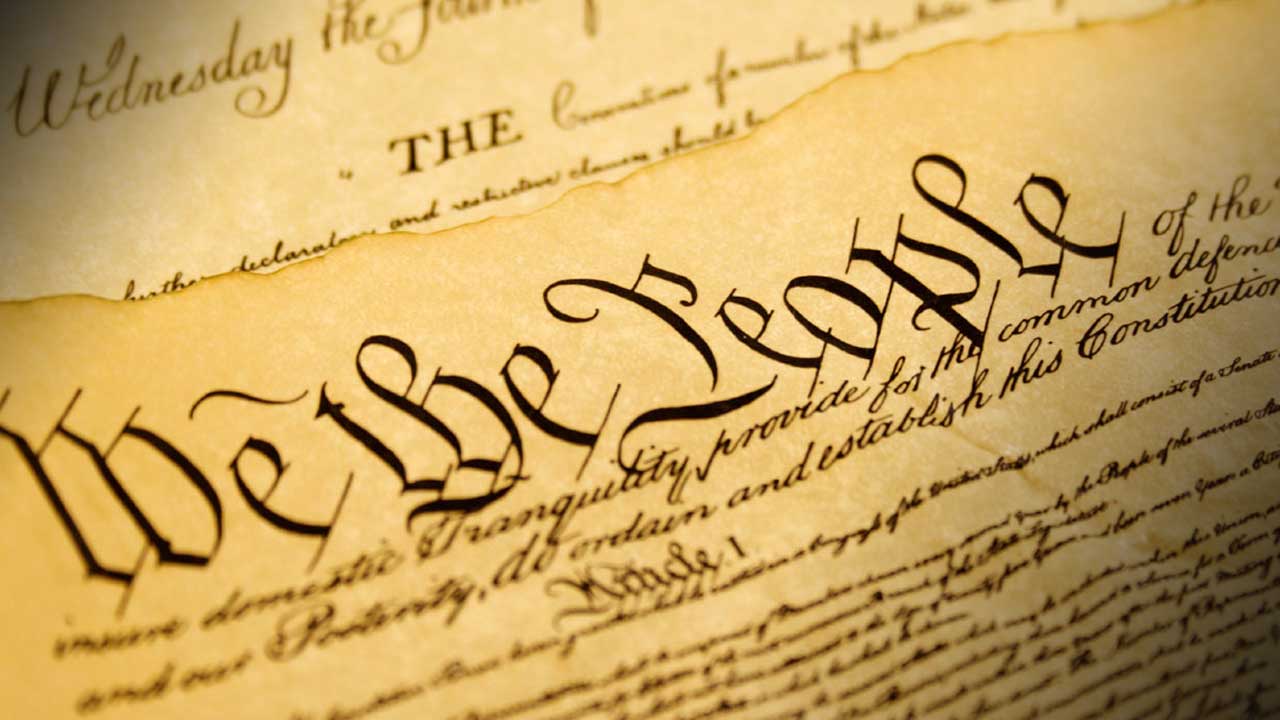 “Congress shouldn’t concede more power to Trump (or any other president). That’s the last thing we need.” - Professor Gregory Weiner

Gregory Weiner, a visiting scholar at the American Enterprise Institute, observes that in times of great crisis presidents have exerted emergency powers granted to them by previous Congresses to effectively protect We the People from immediate danger. Originally, most of the emergency powers dealt with foreign wars, but have often become amended by Congress for domestic dangers.

In our present coronavirus crises, Professor Weiner notes that Senate Minority Leader Charles Schumer (D-N.Y.) pleaded for President Trump to use the Stafford Act to release disaster relief money. President Trump not only invoked the Stafford Act, but also the National Emergency Act, and “the Korean War-era Defense Production Act, which enables presidents to direct industrial production toward war needs when national security or natural disaster requires it.”

Certainly, with a true epidemic and with Sen. Schumer asking the President to utilize an existing power, Trump and all presidents would immediately seek to use all the powers that have been given by previous Congresses.

Professor Weiner formerly worked for democrats and is obviously not a supporter of President Trump. However, he is very much correct that our Constitution, designed to have separate and distinct powers between Congress and the executive branch has eroded over many administrations and congresses. Dangerously, each crisis has given more power to the executive branch.

Professor Weiner opines, “In many cases, emergency powers have been temporarily necessary but permanently transformational. … “The nation’s “wars” on poverty, drugs and other problems have all concentrated power in the federal government and the men we have chosen to lead it. Presidents — who, as [James] Madison noted, … have an incentive to encourage this.”

Professor Weiner is correctly very concerned that the National Emergencies Act gives enormous powers to whoever is President and violates the separation of power of our Constitution:

“What is particularly disturbing about this procedure is that the National Emergencies Act effectually empowers presidents to retain emergency authority until they decide to give it up. An emergency declaration can be renewed by the president and terminated only by a joint resolution of Congress that requires the president’s signature. The expectation that presidents will voluntarily renounce emergency authority runs contrary to all assumptions the constitutional order makes about the seductions of power which, as Federalist 48 noted, is “of an encroaching nature.”

Professor Weiner captures the intent of the Constitution and the separation of powers, when he writes, “Whoever is president, the key is that additional powers conferred on the executive be given only temporarily, with Congress holding the leash.”

As stated above with Sen. Schumer pleading for immediate crisis-related action, every President would use every power in existence. Hopefully, America survives the pandemic with minimal loss of life and what was a great economy is fully restored. Then, there must be a major effort to convince Congress and the President to review Stafford Act, National Emergencies Act, and Defense Production Act and follow our Constitution to reverse the concentration of power in the Executive Branch of government. This will be an enormous educational project because so few Americans have sufficient knowledge of our Constitution, which in my opinion is the world’s great political document – ever.

FreedomWorks is already working on the restoration of Article I. In January, FreedomWorks Foundation published an issue brief, Restoring the Balance of Powers, which promotes the separation of powers. The entire freedom-oriented think-tank community to work together and educate America and Congress how important the Constitution and separation of powers is to freedom.