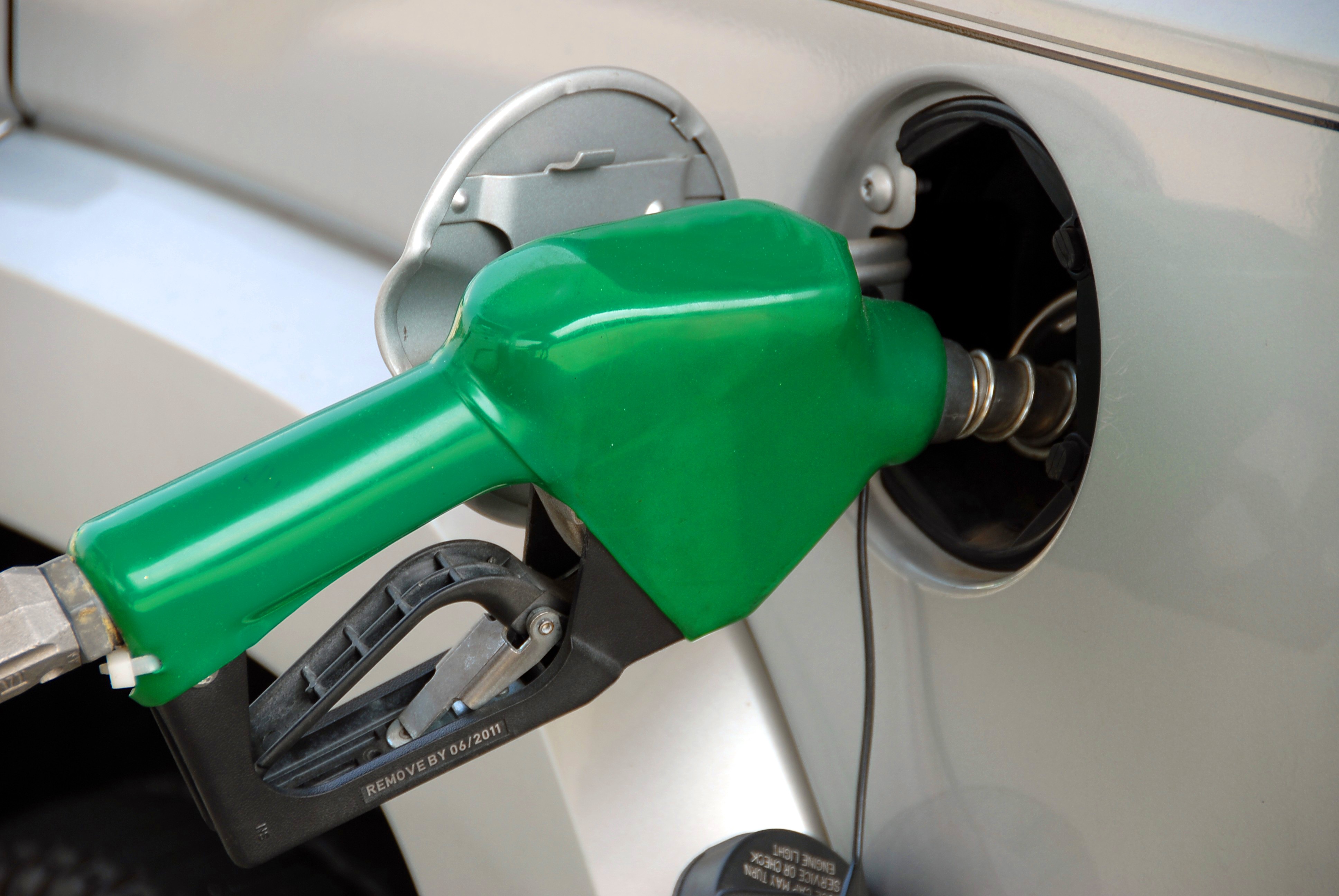 As Americans are going back to work nationwide, they are met with skyrocketing prices across the board. In April 2021, the Consumer Price Index saw the largest spike since September 2008. The rise in gas prices is one that stretches the pocketbooks for everyday Americans around the country. Employers are grappling with an environment where people are more comfortable collecting enhanced unemployment than showing up for work.

The effects of disastrous COVID-19 economic policies are still being felt. There are emergency orders that have yet to be lifted, enhanced unemployment benefits that still keep people at home, and small businesses that struggle to get by.

The financial hardship many Americans are currently experiencing is only made more difficult by the rise in prices at the gas pump. In general, the gas tax contributes to the higher price of consumer goods as it raises the cost of transportation on highways. Now, gas prices are at their highest since 2014. The PUMP Act provides much-needed relief to families by suspending the federal gas tax.

We need to be making energy more affordable and available, both now and in the long term. By suspending the federal gas tax, working families can get much-needed immediate relief. Going forward, we need to promote affordable and reliable energy production at home for long-term energy sustainability.

Unfortunately, President Biden has not made energy independence a priority of his administration. He has done quite the opposite. President Biden has halted construction on the Keystone XL Pipeline and placed a moratorium on issuing new drilling leases on federal lands using executive orders. The recent hack of the Colonial Pipeline has made the need for reliable domestic oil production and distribution all the more evident.

While Americans struggle to make ends meet, relief at the gas pump is one substantial burden that can be lifted by simply getting the government out of the way. Rep. Yvette Herrell’s PUMP Act is a significant measure to help the day-to-day well-being of working for American families everywhere.

Hopefully, more members will see how vital it is to put money back in the pockets of hard-working Americans by supporting the PUMP Act, H.R. 3275.