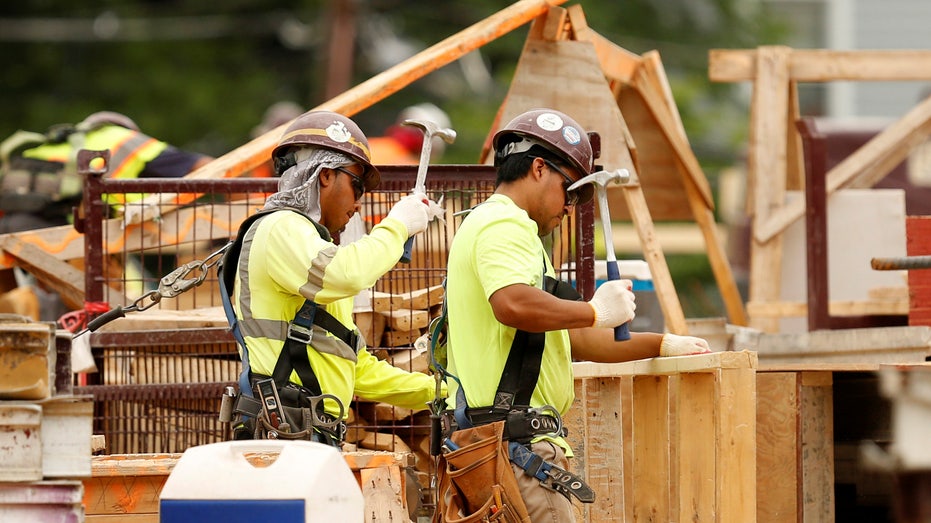 Rather than grow government, the National Right-to-Work Act removes harmful federal laws already on the books. This bill would repeal six statutory provisions which allow for the termination of private-sector, railroad, and airline workers if they don’t surrender part of their paycheck to a union.

The National Right-to-Work Act takes the First Amendment rights that the Supreme Court held public-sector employees enjoy and extends them to the private sector.

Democrats in Washington have taken it upon themselves to strip freedom of choice away from employees with H.R. 842, the Protecting the Right to Organize (PRO) Act. This disastrous bill undermines the First Amendment, federalism, and economic growth.

If made law, the PRO Act would:

Whereas the National Right-to-Work Act removes existing federal statutes to promote freedom, the PRO Act uses Washington’s power to override the will of the states and restrict individual freedom of choice.

Hopefully, more members will realize the importance of an employee’s right to choose whether or not to join a union and support this common-sense legislation.