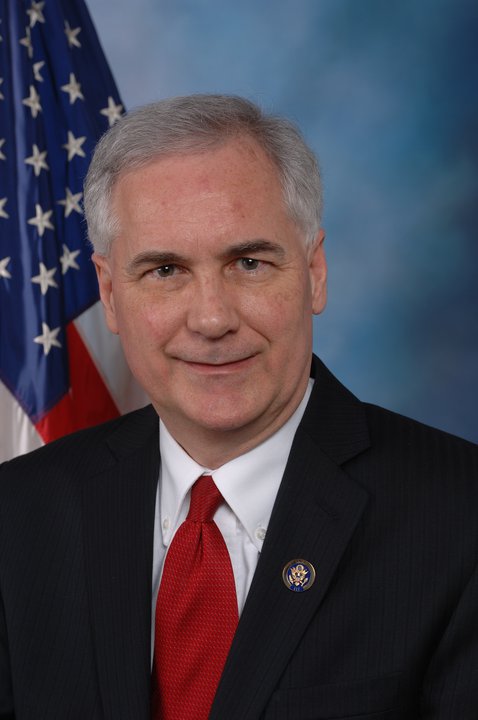 Coming into Congress, Rep. McClintock was already popular among limited government proponents. Having proven his record in the California state legislature by opposing tax increases and advocating for spending cuts, he was no stranger to fighting -- and fighting hard -- for principles of free markets in the face of opposition.

During his nearly ten years as a Congressman thus far, Rep. McClintock has been a consistent and outspoken champion of liberty across the board. With a lifetime score of 95 percent with FreedomWorks, he has won FreedomFighter awards seven times in the past. Perhaps even more impressively Rep. McClintock holds a 100 percent score thus far in 2018 -- joining only just over a dozen of his Republican colleagues in this.

He has taken tough pro-freedom stances in the first two months of 2018 against bad legislation and bad ideas -- opposing reauthorization of the privacy concerns-ridden Section 702 of the Foreign Intelligence Surveillance Act, opposing the reinstatement of pork-barrel spending via earmarks, opposing the profligate Bipartisan Budget Act, and most recently opposing the erosion of Section 230 of the Communications Decency Act in the Walters amendment to H.R. 1865.

All measures popular among rank-and-file Republican members as well as leadership, Rep. McClintock’s bold votes represent exactly the type of leadership on free-market, pro-liberty issues that Congress needs more of.

This Congress alone, outside of his voting record, Rep. McClintock has shown exceptional leadership on a host of other issues as well. As chair of the Republican Study Committee’s (RSC) Budget Task Force, he had a large part in drafting and promoting the RSC’s budget, “Securing America’s Future Economy,” which proposed more than $10 trillion in spending cuts over ten years, balanced the budget by 2023, and eliminated numerous unconstitutional, wasteful, and ineffective programs.

Furthermore, he authored and spoke passionately on the floor in favor of an amendment to the National Defense Authorization Act that would have stricken the prohibition on another round of the Base Realignment and Closure Program (BRAC), whose first five rounds together save nearly $12 billion annually. Authorizing another round of BRAC, which has been requested year after year by the Pentagon, would result in similar cost savings as well as a more efficient and strong military.

FreedomWorks is not alone in our admiration of Rep. McClintock’s valuable work and voice in Congress, as he has also won the acclaim of the fiscal watchdog groups Citizens Against Government Waste and the National Taxpayers Union. We are thankful, on behalf of our more than 5 million activists across the country, for Rep. McClintock standing up for Americans -- time and time again.

FreedomWorks is proud to honor Rep. Tom McClintock as March’s member of the month, and hopes his work in Congress now and into the future will inspire others to fight the same good fight for smaller government, lower taxes, free markets, personal liberty, and the rule of law.