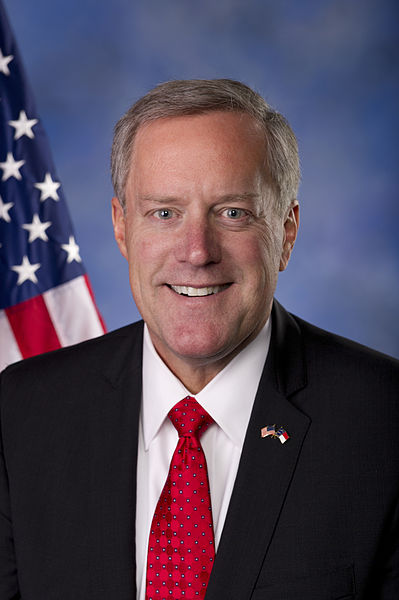 500 Rally in Raleigh Against Tax Hikes

Over 500 people from all over North Carolina gathered on June 16 to protest the tax hikes being proposed in the state legislature.  So far the list includes a cigarette tax hike and a tax on web-advertising.  The group braved the rain to tell the legislators not to raise taxes.Check out all the great pictures below:

0
06/18/2009
Take Me Out to the Bailout
"https:\/\/www.freedomworks.org\/content\/take-me-out-bailout?social=facebook_share"
null
https://fw-d7-freedomworks-org.s3.amazonaws.com/styles/thumbnail/s3/te_social_media_share/fw_default_0.jpg?itok=35IWEBMb
Blog

Take Me Out to the Bailout

A Winston-Salem businessman is asking the city to pay an additional $15.7 million to foot the bill for his unfinished stadium after a business deal fell through.  This comes on top of the $12 million the city already gave the project and will mean taking on $12.7 in debt.  You can read about the saga here and here.

The Macon Chapter of FreedomWorks was treated to an update on the County delivered by County Manager Jack Horton on Saturday, May 9.  A record crowd heard Horton's assessment of County activities and finances, with special emphasis on the budget for the upcoming fiscal year.  Macon's strong financial condition will help the County to ride out the economic downturn with minimum effect on services.

Over 1,000 attended an Orange Tax Revolt meeting on March 23.  The focus of the meeting was “What We Can Do.”  Numerous times throughout the meeting citizens chanted and waved signs stating “Tax Relief Now”!  Speakers Tom Whisnant and Joe Phelps encouraged the group to stay determined and explained the revaluation appeals process.  Attorney Cynthia Shriner explained the North Carolina statute regarding property tax revaluation.  The group was encouraged to appeal their revaluations and to contact the commissioners to ask that the new property tax values be rescinded and that new tax rate be set below revenue neutral.  Citizens were also encouraged to send letters to the editor of the local newspapers.The event drew local and national media attention with FOX news traveling from Atlanta.  Earlier in the day, the FOX team interviewed Orange County manager Laura Blackmon and Orange county citizen Ned Rigsbee.  Numerous local news stations and newspapers covered the event.

FreedomWorks North Carolina Legislative Liaison Kathy Hartkopft writes: On Tuesday, February 17, North Carolina FreedomWorks members visited with Senator Richard Burr and the office staff of Senator Kay Hagan.  At a rally held in Raleigh, activists met up with and thanked Senator Burr for his continued support of energy exploration off the North Carolina coast. Activists visited the Raleigh office of Senator Hagan to encourage her to support the measure.