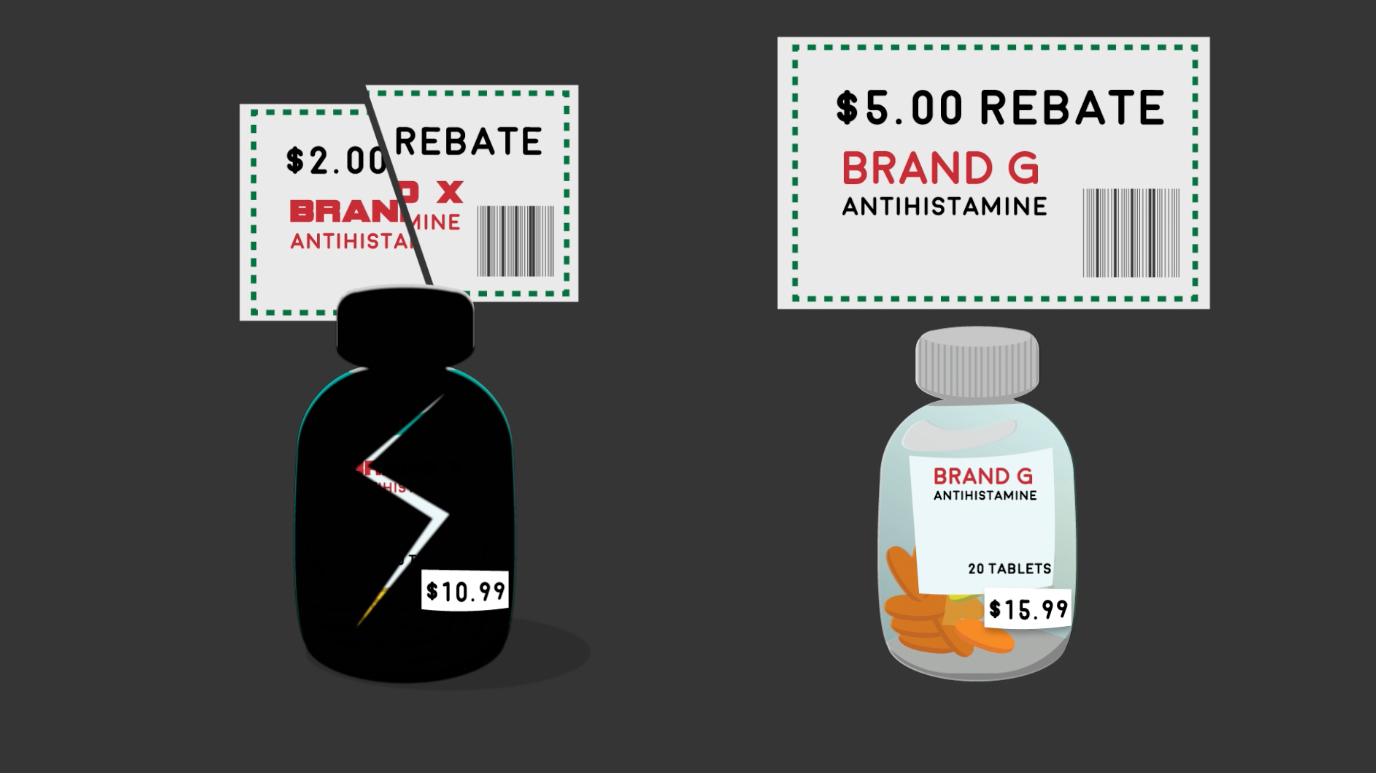 In America, PBMs are third-party administrators of prescription drugs. There are three major PBMs in the U.S. There’s CVS/Caremark, OptumRx, and Express Scripts. PBMs determine which drugs go on formularies (a list of approved prescription drugs that can be prescribed at a hospital or covered under an insurance policy). They are also supposed to save consumers and Medicare beneficiaries money. However, because of the current incentive structure, this is often not the case.

Ostensibly, PBMs negotiate to obtain the best price. However, these “savings” are often pocketed by PBMs themselves, never seeing their way to the actual patients. They are reimbursed based on the markdown from the original list price. Thus, PBMs are incentivized to prioritize drugs with higher list prices, so they can get a larger markdown. They also negotiate separate rebates behind closed doors.

Because drug makers want to make sure they get plum spots on formularies, they play into this incentive structure by constantly ratcheting up their list prices. This is exactly the opposite result of what PBMs were meant to achieve. This is also unfortunate because what patients pay out of pocket before hitting their deductible is often determined by list prices, not discounted prices after PBM negotiation. Everyone in the system adds to their earnings except the patients.

Thankfully, lawmakers are finally beginning to realize the seriousness of this problem. The Trump administration is proposing action on this front that would prevent these types of kickbacks. The Prescription Drug Price Transparency Act, supported by a broad bipartisan coalition in Congress, would require more disclosure from PBMs as to how they make their price determinations, protect patients’ ability to choose between pharmacies, and provide greater oversight to cut waste and abuse.

In Kentucky, lawmakers found that PBMs pocket roughly 40 percent of the state’s Medicaid spending. Furthermore, many major corporations (such as Coca-Cola and Caterpillar) have abandoned PBMs as a part of their employer-sponsored health systems. Since that time, these companies have been able to cut their costs. The savings could be further compounded if we demand more accountability and transparency.

A free market requires informed consumers. The transparency created by the Prescription Drug Price Transparency Act helps achieve that goal. If conservatives are serious about cutting healthcare costs, they should get on board with this effort and pass meaningful rebate reform. This is why we are proud to name the Prescription Drug Price Transparency Act, sponsored by Rep. Doug Collins (R-Ga.), as our bill of the month for June 2019.