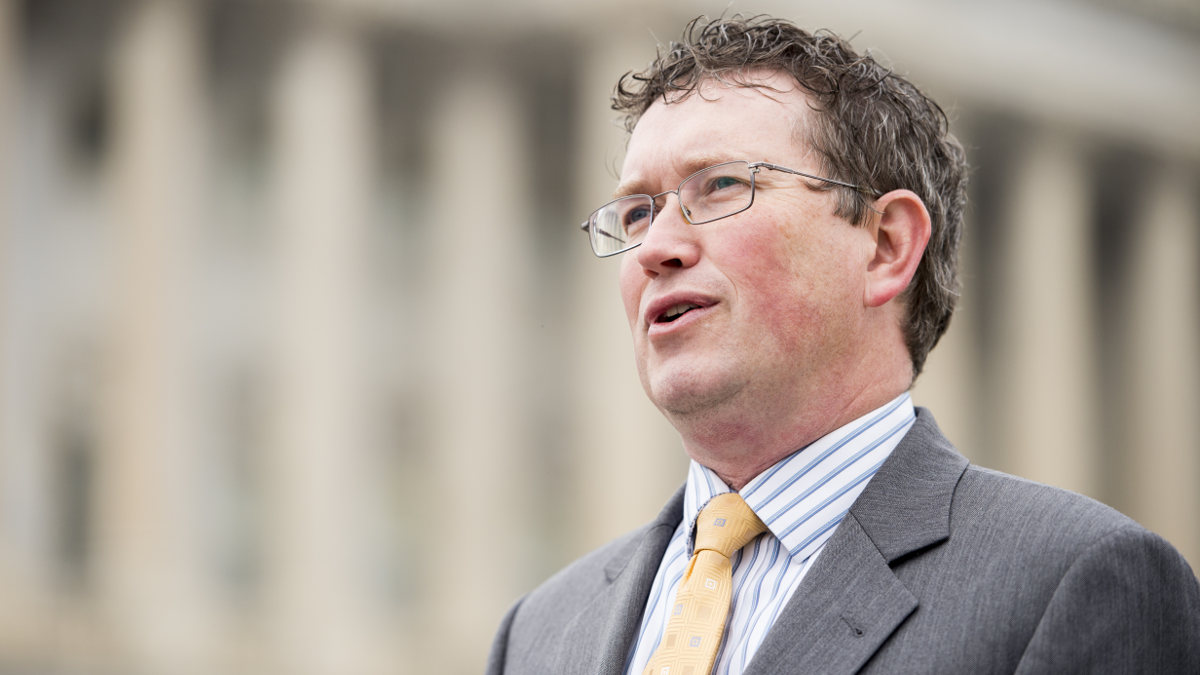 Senate Republicans Who Have NOT Cosponsored Audit the Fed Bill

With Ron Paul’s Federal Reserve Transparency Act overwhelmingly passing the House last week, the fight moves on to the Senate. Senator Rand Paul (R-KY) has introduced an identical bill, S. 202, in the Senate. According to the Library of Congress’ THOMAS website, the legislation currently has 23 (edit: now 27) cosponsors.

Great news: Ron Paul's Audit the Fed bill passed the House!  But this is where the hard work really begins. Senator Rand Paul (R-KY) has introduced a bill identical to H.R. 459 in the Senate. It's S. 202, the Federal Reserve Transparency Act of 2011. Senator Harry Reid (D-NV) vows not to put Audit the Fed to a vote in the Senate.

As my FreedomWorks colleague Julie Borowski reported last week, the House is scheduled to vote on Congressman Ron Paul's "Audit the Fed" bill, H.R. 459, TODAY. Help us put it over the top! We've already placed 1,500 calls to Congress. Help us place at least 500 more calls before the House vote, which we expect to take place around 1:15 PM ET TODAY.

Dear FreedomWorks member,  As one of our million-plus members nationwide, I urge you to contact your representative and urge him or her to vote YES on H.R. 459, the Federal Reserve Transparency Act of 2011. Introduced by Rep. Ron Paul (R-TX), the bill would eliminate the current audit restrictions placed on the Government Accountability Office (GAO) and require a full and thorough audit of the Federal Reserve.

0
07/23/2012
Audit the Fed May (Hopefully!) Be Included in the GOP Platform
"https:\/\/www.freedomworks.org\/content\/audit-fed-may-hopefully-be-included-gop-platform?social=facebook_share"
null
https://fw-d7-freedomworks-org.s3.amazonaws.com/styles/thumbnail/s3/te_social_media_share/fw_default_0.jpg?itok=35IWEBMb
Blog

Audit the Fed May (Hopefully!) Be Included in the GOP Platform

The movement to audit the Federal Reserve has come a long way over the past couple of years. According to Business Insider, there is a good chance that audit the Fed will be part of the official party platform in August:

0
07/20/2012
How the Fed is Making a Mess of our Economy
"https:\/\/www.freedomworks.org\/content\/how-fed-making-mess-our-economy?social=facebook_share"
null
https://fw-d7-freedomworks-org.s3.amazonaws.com/styles/thumbnail/s3/te_social_media_share/fw_default_0.jpg?itok=35IWEBMb
Issue Analysis

How the Fed is Making a Mess of our Economy

The Fed decided last week to extend Operation Twist, a program that involves buying up short term government bonds in order to purchase long term government debt.  This is not only a waste of time and money, but it also represents yet another attempt on the part of the government to manipulate the free market and pick winners and losers in the process.

4
06/28/2012
List of House Republicans Who Have NOT Cosponsored Audit the Fed Bill
"https:\/\/www.freedomworks.org\/content\/list-house-republicans-who-have-not-cosponsored-audit-fed-bill?social=facebook_share"
null
https://fw-d7-freedomworks-org.s3.amazonaws.com/styles/thumbnail/s3/te_social_media_share/fw_default_0.jpg?itok=35IWEBMb
Blog

House Majority Leader Eric Cantor recently announced his intention to bring Rep. Ron Paul's audit the Fed bill to a floor vote in July. According to the Library of Congress' THOMAS website, H.R. 459, the Federal Reserve Transparency Act of 2011, currently has 245 cosponsors. (edit: now 274!) FreedomWorks has identified 30 (edit: now 12!) Republican House members who have not cosponsored the audit the Fed bill.

Tell Your Representative to Cosponsor H.R. 459, the Federal Reserve Transparency Act of 2011

Dear FreedomWorks member, As one of our million-plus FreedomWorks members nationwide, I urge you to contact your representative and ask him or her to cosponsor H.R. 459, the Federal Reserve Transparency Act of 2011. Introduced by Rep. Ron Paul (R-TX), the bill would eliminate the current audit restrictions placed on the Government Accountability Office (GAO) and require a full and thorough audit of the Federal Reserve.

+++UPDATE (7/19): House Republicans have just announced that "Audit the Fed" will be voted on in the House of Representatives on July 24, 25, or 26.+++Since its creation in 1913, the Federal Reserve has been responsible for the 95% loss in value of the U.S. dollar. In this economic crisis, the Fed has been responsible for over $14 trillion in bailouts and loans to undisclosed institutions, and it has participated in bailouts of foreign central banks and governments to the tune of $16 trillion.

Wall Street Protesters Should Instead Focus on the Federal Reserve

I’ve been closely following the loosely organized Occupy Wall Street protests on social media sites over the past few weeks. Now, I’m all for citizen activism and freedom of assembly, but I’m still unconvinced that most of these protesters know what exactly they're protesting. They’re angry about the state of the economy and rightfully so. While I sympathize with their frustration towards our weak economy, their anger is largely misdirected. They would be better off to pick up and move their protests down a few blocks to the New York Federal Reserve building.