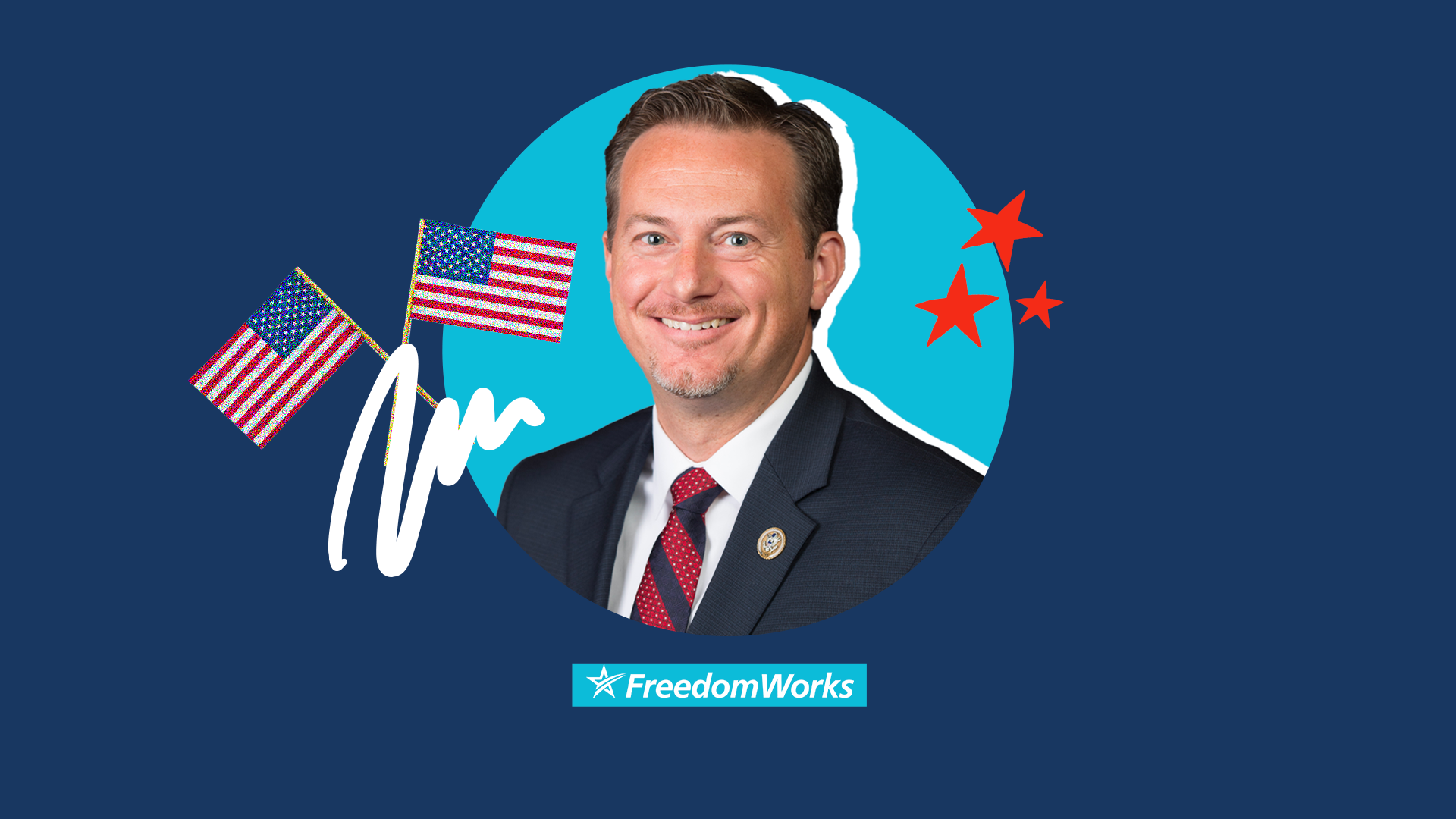 Since being elected to Congress in a special election in June 2018, Rep. Cloud has been a loud voice in support of limited government and personal liberty.

In 1997, Rep. Cloud graduated from Oral Roberts University with a Bachelor of Science in Mass Media Communications. At Oral Roberts, he was a member of the cross country and track teams. After graduating from Oral Roberts, Rep. Cloud started a small business, Bright Ideas Media. From 2010 through 2017, he chaired the Victoria County Republican Party. After winning the special election in June 2018, Rep. Cloud was reelected in November 2018 and 2020.

Rep. Cloud is one of only a few members to hold a 100 percent on FreedomWorks’ Congressional Scorecard in 2021. Moreover, Rep. Cloud does not just vote the right way, he also sponsors and cosponsors substantive bills that promote limited government and conservative values.

We thank Rep. Michael Cloud for his excellent work promoting freedom and are excited to honor him as our member of the month for October 2021. We look forward to watching as he continues to fight for individual liberty and serve the constituents of Texas’ 27th congressional district.