FreePAC: Bloggers and New Media are the Voice of the Freedom Movement

This past weekend as over 16,000 freedom loving activists gathered in Dallas for FreePAC, the main stream media chose once again to largely ignore the Tea Party event and its supporters.

Much like 2009, when media outlets ignored over one million activists gathered on the Capitol Mall, coverage of this event was ultimately left to alternative media instead. This is not surprising to many of us who have been active in this movement since its inception. If they don't report it, it didn't happen. I mean the Tea Party is dead, right?

Not if you ask the thousands gathered in Dallas Texas last Thursday evening. The event was so well attended and such a success that the #FreePAC hashtag trended worldwide on twitter for most of the three hour program, even topping the chart as the number one non-promoted tweet around the world. We also had over twenty one thousand online viewers through our live broadcast on FreedomConnector. It was interesting to me to see that the only print publication to even tweet about the event was Dave Cantanese from Politico. 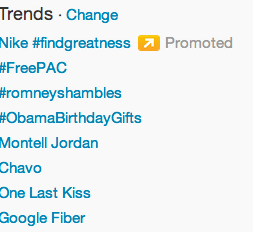 I wonder if it's worse to be ignored or to just get it wrong altogether?

During the FreePAC event, Dana Loesch, gave several examples of the laziness and wreckless reporting now seemingly commonplace for today's so called "journalists". She called out Brian Ross' "craptastic" reporting claiming that James Holmes, a Tea Party activist must be the same James Holmes responsible for the tragic Aurora shooting. She made a compelling case against their biased reporting agenda and continued defamatory tactics against those who believe in limited government and personal responsibility. Dana also pointed out that these reporters, in their laziness and slanderous ways create an entire new set of victims with every false report.

Shortly after Dana, exploding onto stage to the fitting tune "TNT" by AC/DC Comedian and Tea Party activist Stephen Kruiser gave a shout out to the blogger row at FreePAC saying "they're doing the work in American journalism that American journalists just won't do anymore."  He's right.

The reasons outlined by Loesch and Kruiser are major factors in why FreedomWorks chooses to put such a emphasis on blogging, new media, social media and online activists.  It's why FreedomWorks made a concerted effort to give unprecedented blogger access to the speakers and presenters at FreePAC and will continue to do so in the future.

As viewerships for network nightly news and readerships for print publications continue to decline, New Media outlets such at The Blaze, and Breitbart.com and many other alternate conservative outlets continue to dominate the conversation.

As the Director of New Media for FreedomWorks part of my job is to help give a voice to these online activists and hopefully inspire a new generation of media outlets to continue to take over the cultural space as well as the political space. I have the unique opportunity to not only get to do a job that I love, but also help others do what they love: write, blog and podcast for liberty.

As Matt Kibbe stated in his FreePAC speech "A vinyl album and a novel got me excited about the idea of liberty."  So this year we focused on bloggers who have a slight edge to them; a unique perspective on this movement and a voice that needs to be heard. Here are just a few of that joined us. Keep your eye out on these up and coming newsmakers. 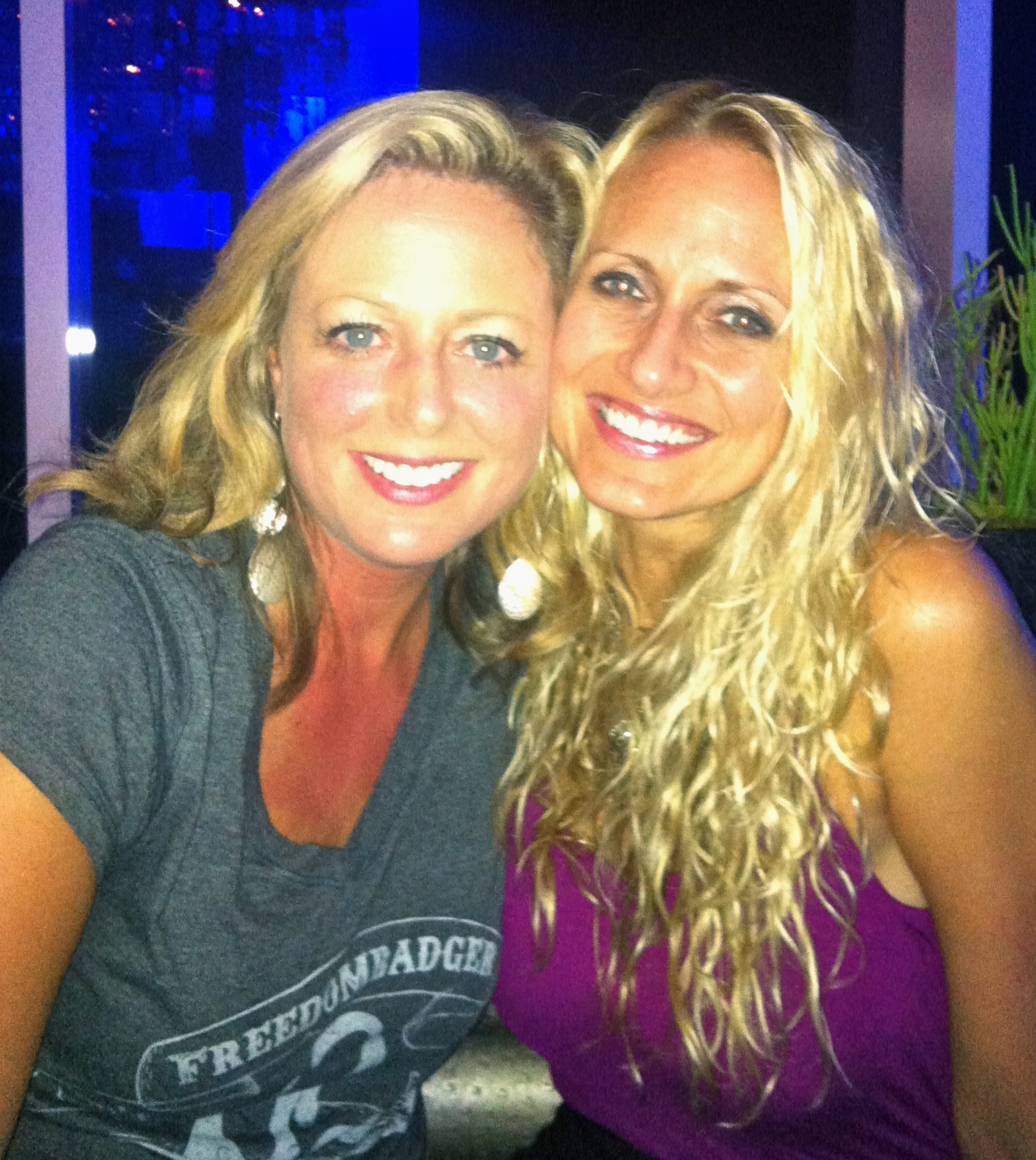 Me with the lovely Donlyn Turnbull of RightWingNews and Dirty Sexy Politics. Yes, in case you're wondering - blondes have more fun! 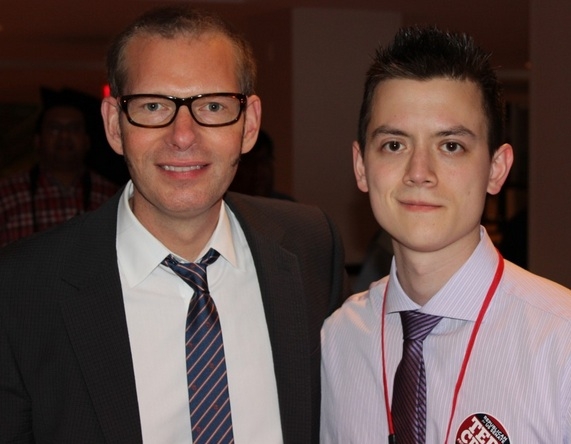 FreedomWorks CEO Matt Kibbe with Resist44 Co-Founder Justen Charters. Resist44 is a movement to engage the youth vote and resist the policies of Barack Obama, the 44th President. 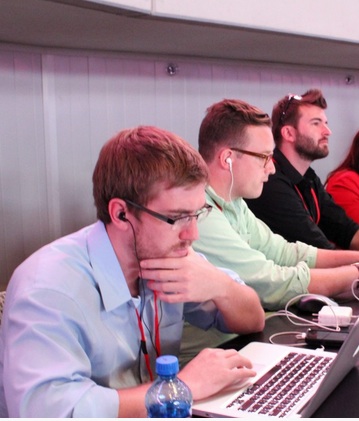 Jason Howerton and Benny Johnson of The Blaze with Brandon Morse of Misfit Politics. Each one of these young men are pushing the envelope when it comes to the use of humor and innovation to take back the cultural space for younger generations. 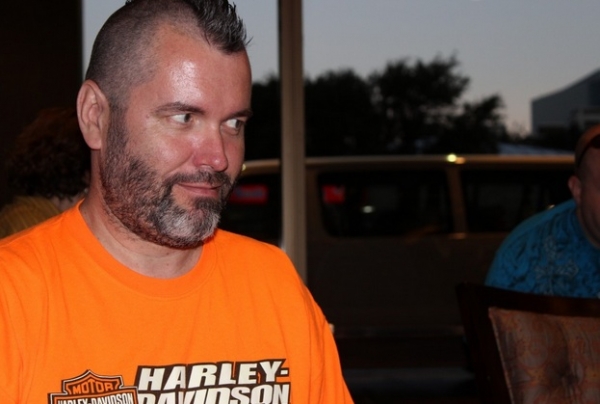 Fingers Malloy, host of the irreverant "Snark Factor" on FTR Radio doing a live broadcast pre-FreePAC in the hotel lobby.  Fingers is consistently willing to promote principle over party and give a voice to lesser known candidates.  We appreciate all of you at FTR Radio!

Please take the time to find out more about these contributors to our FreePAC event.  Each one took time away from their families to be a part of this incredible freedom party.  If you're on twitter (which you should be) I've created a list of all of our contributors.  Please follow them and support the fantastic work they're doing.

Special thanks to Duane Lester for so many great pics!

Washington, DC- Thousands of grassroots activists from Kentucky and across the country will gather in Louisville this Saturday, April 5, from 1-4pm local time to hear from conservative pundits, entrepreneurs and community leaders at FreePAC Kentucky. The event will be held at the Kentucky International Convention Center, 221 South Fourth Street, Louisville, KY 40202.