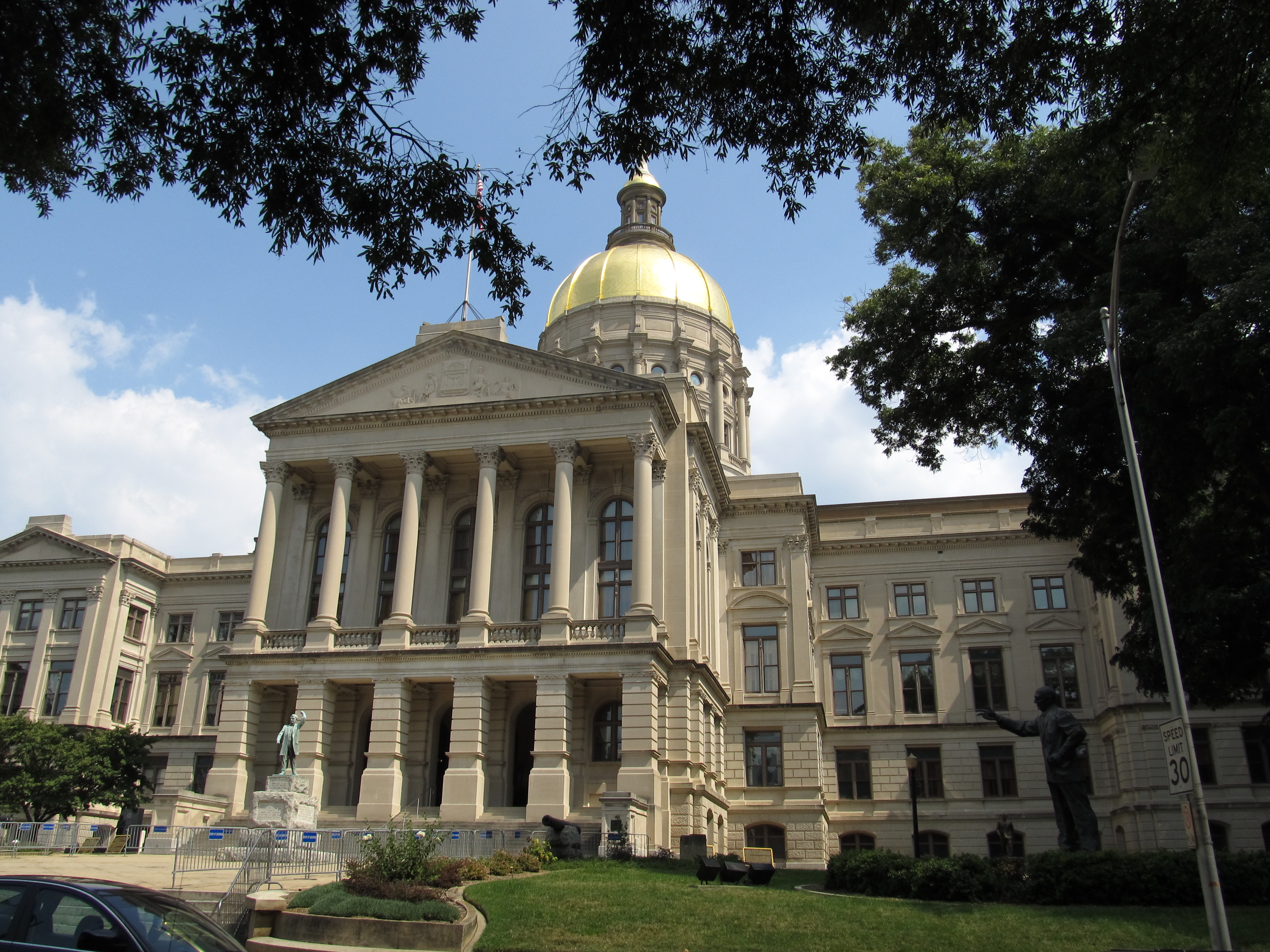 As a Georgia native, I know that the Georgia Senate runoffs will affect far more than partisan control of Congress. It could also determine whether some working families and small-business owners retain their jobs and livelihoods in the months to come.

Congress is intensely debating whether it should implement limited liability protections to businesses for frivolous COVID-19-related lawsuits. Reform proponents are not trying to give gross negligence a free pass. They merely want to prevent the predatory trial bar from turning businesses that follow every public health and safety guideline into their cash cows, all for matters outside of said establishments’ control.

As media reports have made clear, this is not a Republican versus Democrat issue. It’s one that has pinned pro-consumer advocates on both sides against apologists of political deck-rigging and crony capitalism.

"I disagree with Senator McConnell on a variety of issues," she wrote. However, she added, "I believe we both see the same opportunity — a chance to protect Americans in the wake of this historic crisis from exploitation in the form of nefarious lawsuits.”

It's easy to understand why many blue and red politicians have put such weighted emphasis on this liability issue. In every crisis, be it a pandemic, a hurricane, or an act of terrorism, trial lawyers seem to pounce quicker than calamity looters in trying to make a quick buck. They’re willing to sue anyone and everyone, including the destitute and most vulnerable, to line their pockets further. At the same time, however, it’s also easy to comprehend why commonsense liability reforms during crises no longer have unanimous support.

Much has changed since Congress passed a targeted 9/11-related liability shield. The trial bar's political ties have gotten stronger, its donation net larger, and its legislative tactics further reaching than ever. That’s why the country now finds itself in a place where these two Senate seats could mean life or death for this critical reform issue as the economy continues to recover from the pandemic.

While Sen. David Perdue has called out trial lawyers’ predatory abuses of consumers in the past, it’s still unclear where he, Jon Ossoff, and Raphael Warnock stand on liability reform. Sen. Kelly Loeffler introduced the Protecting Reopening Businesses Recovering from COVID-19 Act to create a liability shield for businesses that take steps to protect workers and customers. What is clear, however, is that Georgians are counting on them to stand up for what’s right by taking the pro-consumer side of this issue.

Approximately 10% of Georgia remains unemployed at a time when nearly 70% of small business owners fear receiving frivolous lawsuits. Many of these businesses, fearing the wrath of the trial bar, feel more comfortable remaining closed than they do reopening, costing working families jobs and stability. In what world does this make sense?

One would think that Congress cannot possibly condone this abusive environment, but if Georgia makes the wrong decision in January, it just might.

State and local media must force all four Senate candidates to put their positions on liability reform on the record so working Georgians can make informed decisions in the voting booth. The future of our economy and reopening is at stake.

Jason Pye is the vice president of legislative affairs for FreedomWorks.