"The Giver" Brings New Life to Themes of Liberty 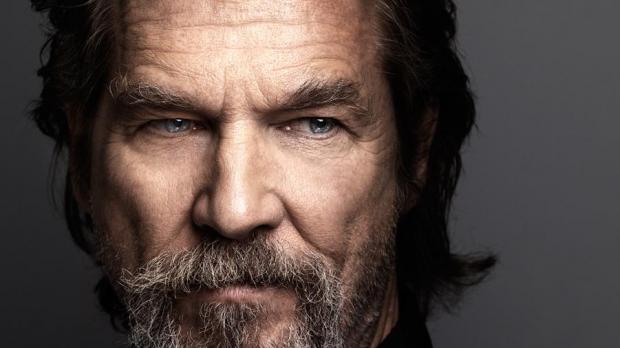 The Giver, a Walden Media film adaptation of the classic book by Lois Lowry, depicts a totalitarian society in which all societal memories of love, hate, compassion, violence, art, music, and even color, have been suppressed, stored only within the mind of the titular character in case of emergencies. When a young man, Jonas, is selected to be his successor, he realizes what society has lost in its attempt to create Utopia.

The Giver is that rare film that successfully merges conservative and libertarian themes with superior craftsmanship and genuine entertainment. The celebration of individual differences, of emotion, of life, of freedom, and of the general messiness that is the human condition strikes deep, as we instinctively reject the placid, yet soulless, sameness of a society controlled from the top down.

The story is compelling, and is helped along by strong performances from veteran actors. Meryl Streep plays the chief antagonist, an Elder who insists that the rules must be obeyed for the good of the collective, while Jeff Bridges stars as the disillusioned Giver who knows too much about a world he is powerless to change.

Following in the grand tradition of 1984, Fahrenheit 451, and Ayn Rand’s Anthem, the Giver reminds us all of the dangers of a too-powerful state. Regardless of how well-meaning such a society’s architects may be, the rigid control of every citizen’s life in order to preserve “the greater good” is chilling. It also rings increasingly true in today’s world of government spying, compulsory health insurance, and a culture of political correctness gone mad.

Unlike other films of its genre, the Giver is refreshing in its lack of violence or obscenity, meaning that it can be equally appreciated by families, teens, and adults alike. The underlying message is universal enough to appeal to everyone.

That was a wonderful movie I have ever watched on morph tv https://morphtv.xyz/ which is the latest and booming movie app with better than terrarium tv and morpheus tv features and a lot more new features to be added with coming updates very soon.

Watched this movie recently. Now its easy to watch all latest movies, TV shows and series for free on Android devices using Cinema APK. Get it from https://cinemafreeapk.com/