The GOP Must Hold the Senate to Preserve the Republic 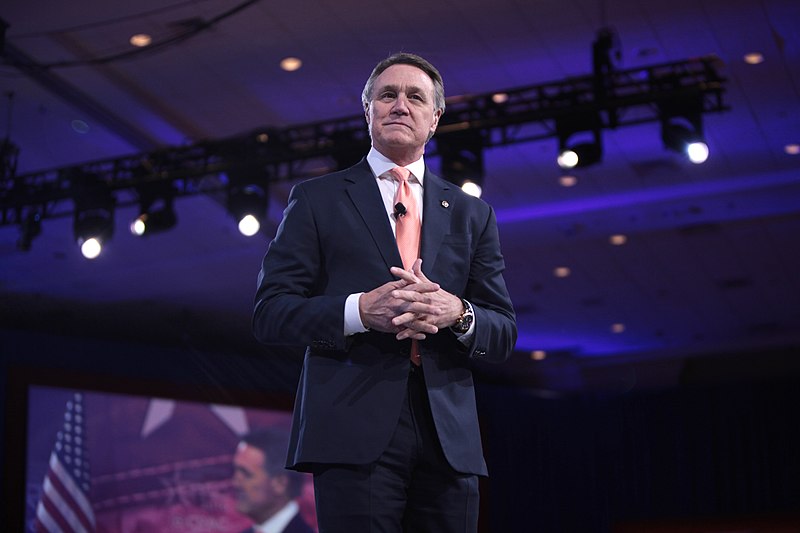 The fight for control of the United States Senate may prove as important as the race for the White House in determining the direction of national politics over the next four years.

With both Senate contests in the state of Georgia heading to runoffs, these races will decide if Republicans maintain their Senate majority, or if the chamber is divided evenly between Republicans and Democrats. The possibility of Vice President Kamala Harris serving as the tie-breaking vote in the Senate, assuming Joe Biden is inaugurated in January, makes the results of these elections even more consequential.

The bottom line is this: If Democrats were to take control of the Senate, it would be significantly more difficult for conservatives to stop a left-wing agenda. In the event of a Biden presidency, a Democratic majority in the House of Representatives, and Republican control of the Senate, conservatives would provide a continued check on the new administration and the lower chamber of Congress. If Republicans were to lose the two runoffs in Georgia, this would no longer be the case.

With Democrats running the Senate, many of the failed left-wing proposals pushed relentlessly by liberals and their media allies over the prior few years would become law. Joe Biden himself has said that “the first thing” he would do on economic policy as president is repeal the Trump tax cuts. With a Democratic majority in both chambers of Congress, a tax hike for all Americans would be likely.

Biden and his allies wouldn’t stop there. Democratic Senators have already warned that if Republicans were to try to obstruct their agenda while in the minority, they wouldn’t hesitate to scrap the legislative filibuster. While this would be tough to achieve with a slim majority, this move would be an unprecedented assault on institutional norms, and Democrats have not been shy about their wish to dispense with this crucial tool of representation for the minority. Former President Obama even shamefully called the filibuster a “Jim Crow relic” earlier this year, despite the fact that Senate Democrats themselves used the filibuster to halt a Coronavirus relief package this past September.

Even worse, Democrats would undoubtedly attempt to pack the Supreme Court if they were to eliminate the Republican Senate majority. While Joe Biden vocalized his opposition to court-packing during the Democratic primary, he quickly changed his tune upon receiving the party’s nomination, refusing to reiterate his opposition to this practice. This is consistent with the Democratic Party’s message to voters in recent months: “If we don’t like the rules, we’ll change them.”

Most notably, Democrats would actively work to get rid of the Electoral College if they took control of the Senate. Leading Democrats like Bernie Sanders and Elizabeth Warren have called for ending the constitutional process used to elect the president, and Kamala Harris herself has said she is “open” to the idea. An attack on the Electoral College would confirm that the Democrats have been taken over by the radicals in their party.

Clearly, Democrats have no qualms with a full-on assault on the very institutions that are meant to keep each branch of government in check as well as its power divided. The Democrats’ agenda is a power grab, pure and simple. Republicans must hold the Senate.

If the runoff races in Georgia are both lost, this will not just mean two more far-left Senators; it could mean the difference between gridlock and the implementation of the Democrats’ agenda designed to dismantle our republican institutions.