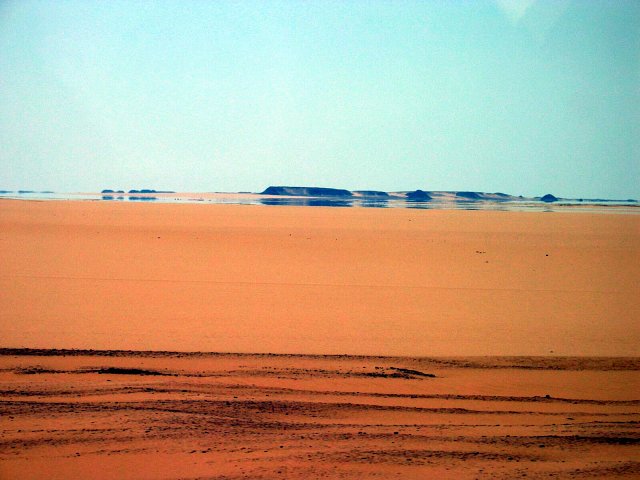 The much-touted recovery is just a mirage created by government statistics.

Welcome to the misleading world of government statistics, the collection of which libertarian economist Murray Rothbard described as “critical to interventionist and socialist activities of government.”

If it seems like there is a disconnect between these statistics as reported by the news media, and the world as we actually experience it, it’s because there is. Don’t forget that these numbers are not natural phenomena, but instead are collected, massaged, and reported by fallible humans with individual interests to protect. Every administration has an incentive to paint the brightest economic picture possible, so data collection agencies like the Bureau of Labor Statistics and the Bureau of Economic Analysis will always err on the side of rose-tinted delusion.

It’s not enough to point out that government statisticians have no reason to tell us the truth, however. To truly understand why these numbers are not to be trusted, we also have to show the flaws in their methods. Let’s take unemployment as the most obvious example.

To be considered “unemployed” by the government, you have to be actively looking for a job, but unable to find one. This excludes a huge group of people, and draws no distinction between a Wall Street banker, the highly educated worker stuck bussing tables, and the part-timer who only works one hour a week. They are all considered “employed.”

Then there are those workers who have given up the job hunt as hopeless, and stopped trying. While most of us would consider such a person unemployed, the government does not. Instead, they are classified as “not in the labor force,” meaning they are lumped in with stay-at-home parents, students, and anyone else who chooses voluntarily not to work.

In fact, the share of Americans participating in the labor force has not been lower than it is now since 1977. It’s a bit rich for the president to brag about the recovery when the share of people actually working is as low as it’s been for forty years.

The discouraged worker, the underemployed, and the marginally attached worker are not reported in the “official” unemployment rate, and while the government does collect data on these people, don’t expect them to advertise it. Using the U-4 measure of unemployment sounds better, but the U-6 unemployment rate, the broadest collected, currently stands at 11.2 percent. That’s right, more than one in every ten people is out of work in the glorious economic recovery of which Obama is so proud.

The government’s contention that there is no inflation is also a ruse. Inflation is official measured by the Consumer Price Index (CPI), which collects data on an arbitrarily selected basket of goods that may or may not reflect what consumers actually buy. The statisticians choose what’s in the basket, so they can choose items that are less prone to price increases. The average reported inflation rate is indeed low, but this is largely explained by plummeting gas prices resulting from increased production. The prices of food, housing, health care, electricity, natural gas, and, most upsettingly, alcohol, are all on the rise.

Americans know that the economy is far from booming. They see the evidence every day. The misleading government statistics obediently trotted out by the media are fooling no one but themselves.