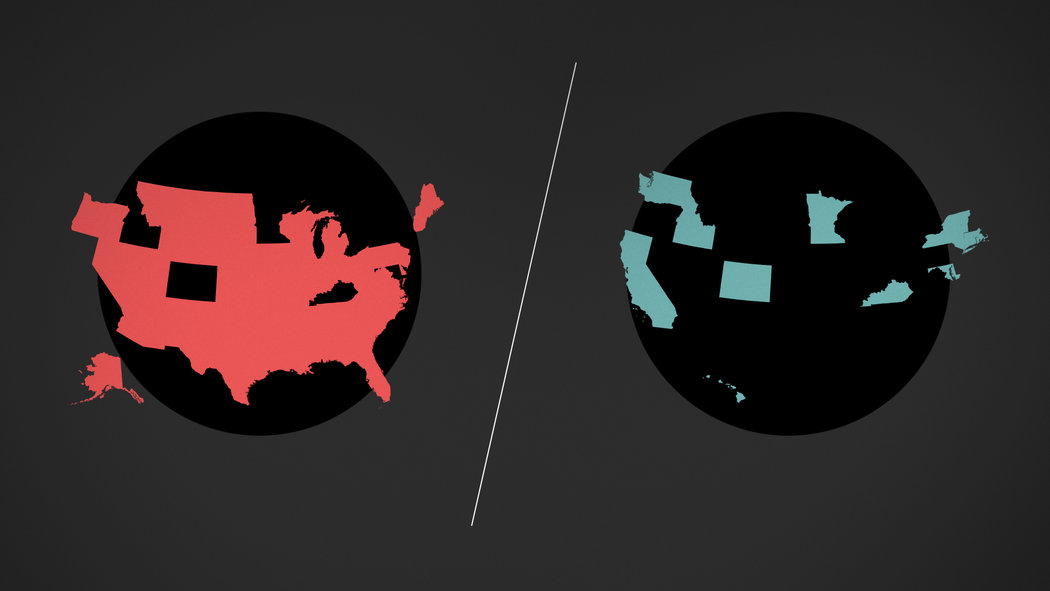 The House of Representatives’ ObamaCare reconciliation bill doesn’t go far enough. The Senate now has the opportunity to improve upon it by sending legislation that fully repeals ObamaCare to the president’s desk. Unfortunately, some Senate Republicans are content to go along with the House’s timid piecemeal approach.