This Holiday Season, Let’s Avoid the ‘Gift’ of a Postal Service Bailout 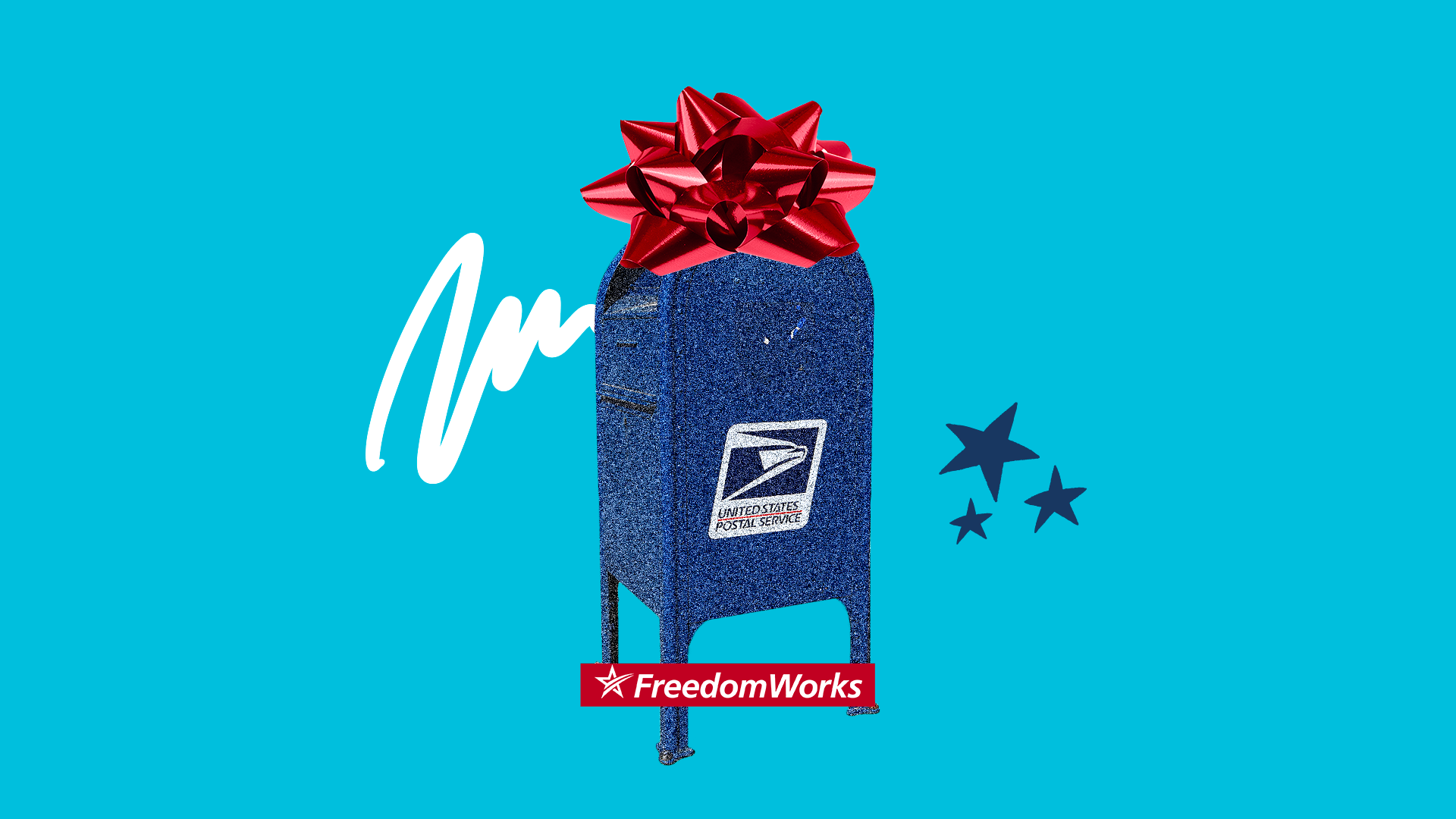 It is no secret that the U.S. Postal Service (USPS) has been hemorrhaging money for years, and 2021 is no different. Last week, the USPS posted a net loss of nearly $5 billion in fiscal year 2021. Any reasonable mind would agree that this trend is unacceptable and that serious, substantive changes need to be made to get the agency on a path of financial stability.

After operating at a loss for so long, few can believe that postal leadership, regulators and lawmakers have not yet taken steps to genuinely fix the Postal Service’s business model. The fiscal management of the USPS has become so dire to the point that all sides of the political spectrum recognize the perilous state of the agency and how its direction is simply unacceptable.

Across multiple administrations, the U.S. Government Accountability Office (GAO) has squarely pegged the USPS on its “high risk” list since 2011. In September, the GAO once again sought momentum for change in asking Congress to consider “whether USPS’s operations and solvency would be better managed under an alternative institutional structure.” The recommendation is another indictment of how little is being done to fix the USPS.

Others in the Biden administration orbit also condemn the wrongheaded direction of the USPS given the enormity of its problems. Degrading USPS mail service has deeply hurt the public service mission of the USPS – universal mail service – and slowing down mail is considered a “losing business proposition,” according to Sonecon LLC’s Robert J. Shapiro.

As a result of the renewed emphasis on packages, the performance of first-class mail has significantly decreased. Shapiro sums up this problem in his new report: “The culprit for USPS’s failing performance is its own current business model that trades on resources from its public operations to compete for package deliveries, notwithstanding the impact on universal mail service.”

As the holiday season approaches, Americans across the country will have to place their orders for gifts earlier than ever because of supply chain issues and slower delivery times. In the midst of this, lawmakers should be mindful of solutions for both on-time deliveries as well as financial solvency for the Postal Service.

To ensure that this happens, Congress should ditch its legislative proposal, a plan that would not serve the interests of USPS customers and USPS taxpayers in the slightest. As written, the plan would create a taxpayer bailout of the USPS to the tune of $46 billion. Further, it would put the Postal Service on a path for even greater losses by establishing an integrated network mandate, known as Section 202, which would make it impossible for the USPS to know where it makes money and where it does not.

Within the current political climate, there is willpower to reorient the USPS’s accounting system and ensure accurate pricing. Americans must recognize the non-transparent system that exists in which large eCommerce companies receive below-market pricing, while regular consumers must pay higher costs. It is time that the USPS truly serve its customers rather than put its corporate partners first.

The status quo is not sustainable. It is inexcusable for the USPS to continue adding debts to its balance sheet while forcing taxpayers to foot the bill. The latest financials release is yet another example of the USPS continuing to bleed red ink. And it must not continue.

Cesar Ybarra is the Senior Director of Legislative Affairs at FreedomWorks.