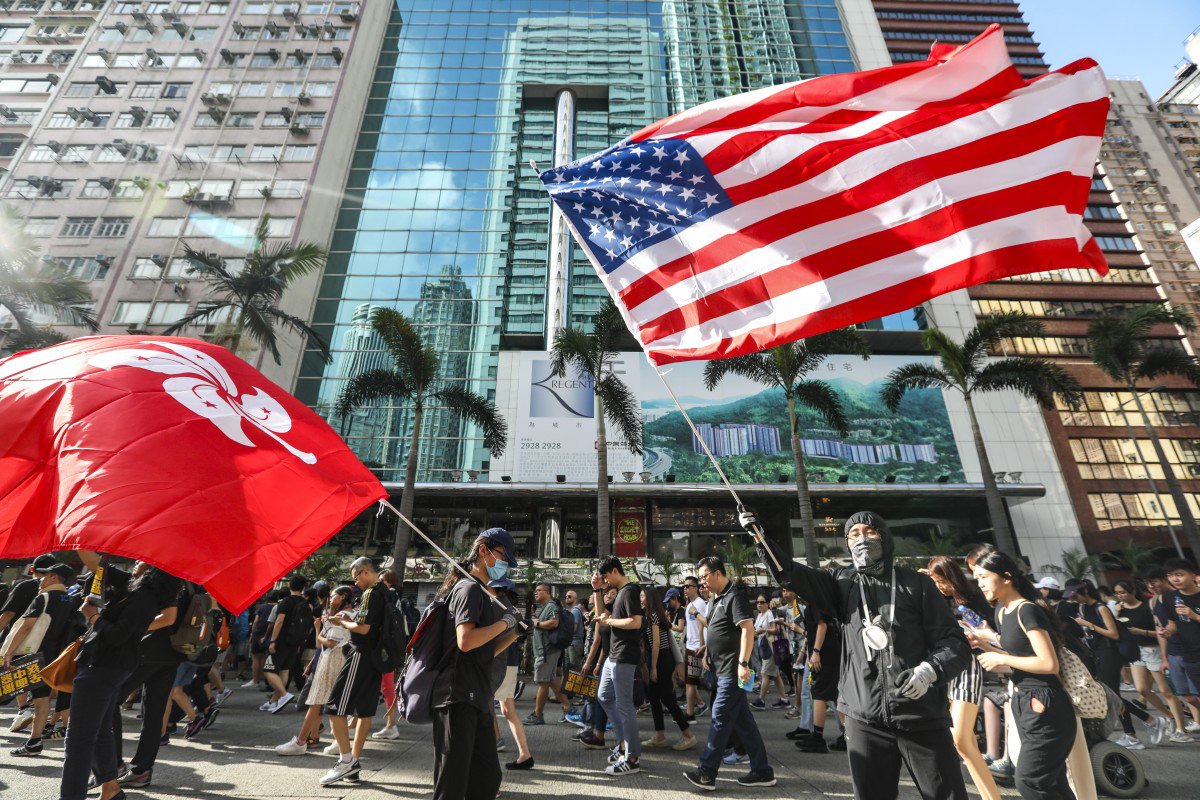 Except for a period in World War II, Britain controlled Hong Kong from 1841 until 1997. In 1984 China and Briton agreed to Sino-British Joint Declaration known as “one country, two systems.” In the exchange, China agreed that until 2047, Hong Kong will maintain a free-market economy and its legal systems. Essential was continuing with the common law legal system based on English laws and an independent judiciary. In 1997, England returned control of Hong Kong to China and it became a Special Administrative Region of China.

Prior to relinquishing power, the last British Governor of Hong Kong said, “The rule of law, if preserved, will ensure that Hong Kong continues to attract international business and investment and to hold its own entrepreneurial citizens here. This is a community largely made up of refugees from China – you don’t have to explain to those citizens the difference between having and not having the rule of law. The alternative to the rule of law can easily become Hobbesian, it can become the law of the jungle.”

Recently, Hong Kong’s Chief Executive Carrie Lam put forward legislation to extradite people from Hong Kong to courts in mainland China. Knowing extradition violates the agreement to have an independent judiciary and would be used to silence political opponents, 3000 Hong Kong lawyers march in black attire and in silence against the extradition legislation. Subsequently, more than two million people have protested – mostly peacefully.

Remember the Governor’s insight, “This is a community largely made up of refugees from China – you don’t have to explain to those citizens the difference between having and not having the rule of law.”

The extradition law has been postponed, but not abandoned. Obviously, Xi Jinping has the military power to crush the protesters. A knowledgeable observer, Dominic Carman concludes, “Beijing seems unlikely to give way for long, and it will eventually pass in some form. The rule of law in Hong Kong, which underpins its international financial status, would, therefore, be dealt a mortal blow. What that will mean for international business and investment is hard to predict with forecasts ranging from severely damaging to catastrophic.”

People and countries of the world must join the protest against this flagrant break of the legally binding Sino-British Joint Declaration and the destruction of the rule of law. Most effective would be to stop purchasing products produced in China.

This post is really good. It will help many people.

Boxing Superstar Manny Pacquiao plans on taking his next fight on November 24th to China because of the would-be near 40% federal income tax if the fight took place in the United States.   Americans for Tax Reform r

Thanks to Democrats China Poised to Cut $15.1 Billion Oil Deal With Canada

Thanks to Barack Obama and Democrats the Canadian government is finalizing $15.1 billion oil deal with China.